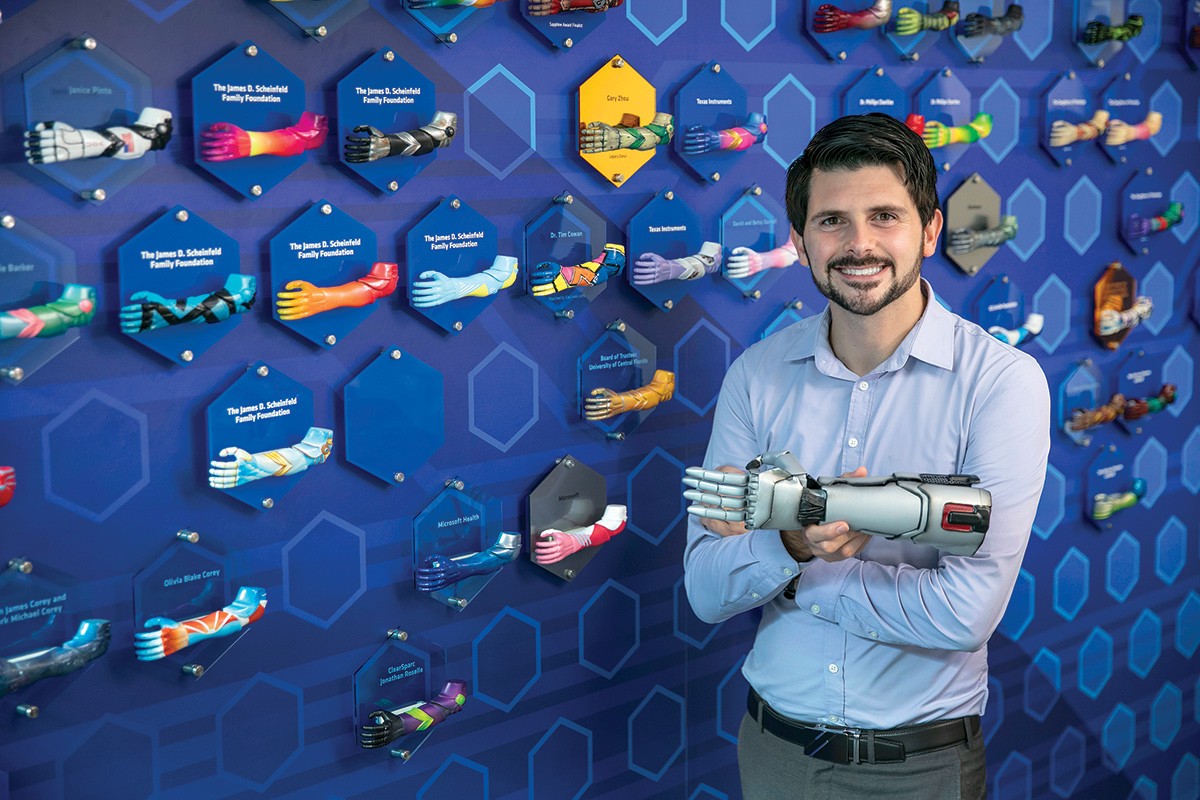 "Let's do this and do it well," said Limbitless Solutions CEO Albert Manero, who rallied friends and peers about his design ideas to help children. 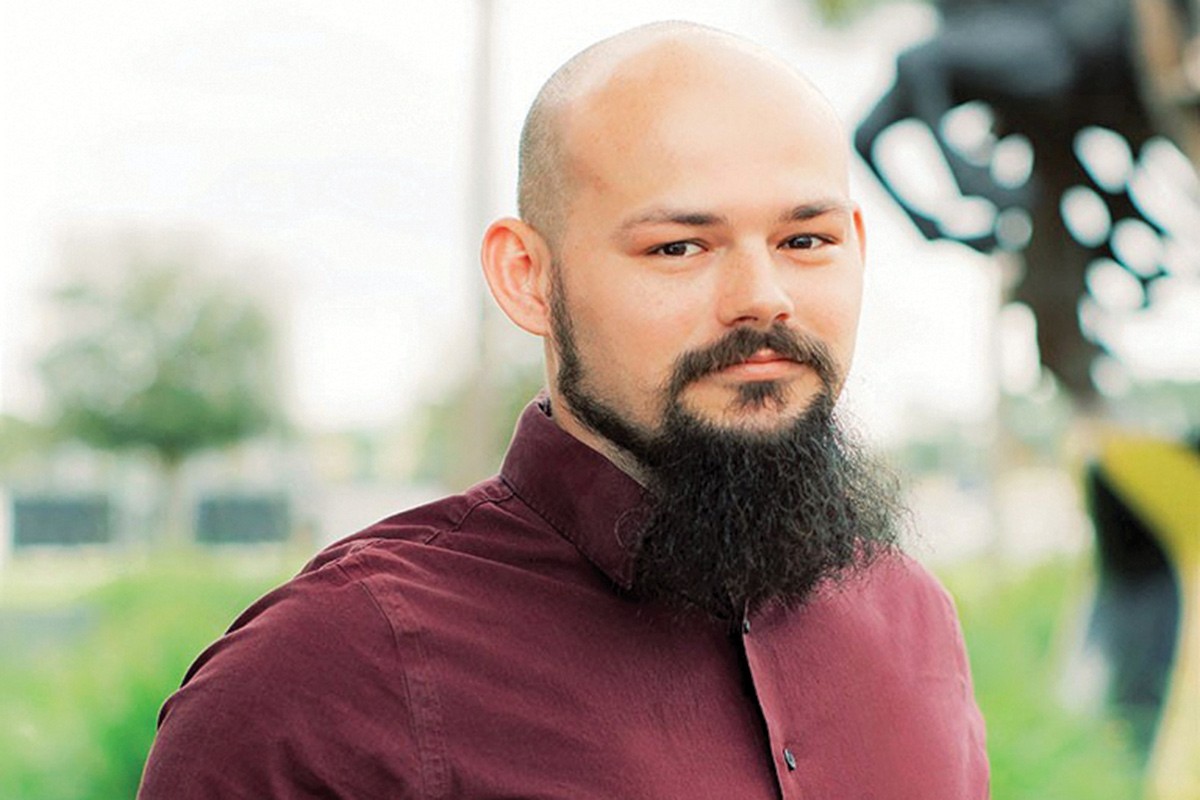 Dominique Courbin is one of three co-founders of Limbitless Solutions, a non-profit founded in 2014. 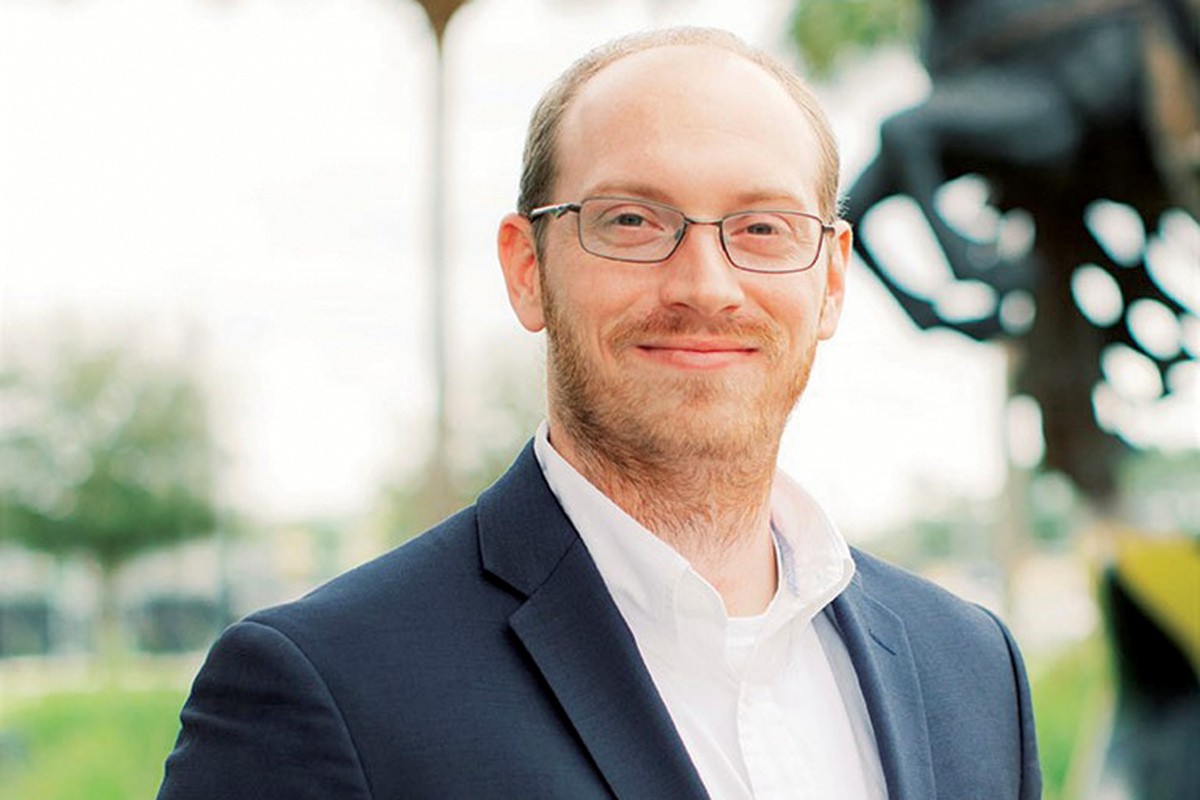 John Sparkman is an engineer and co-founder of Limbitless Solutions. 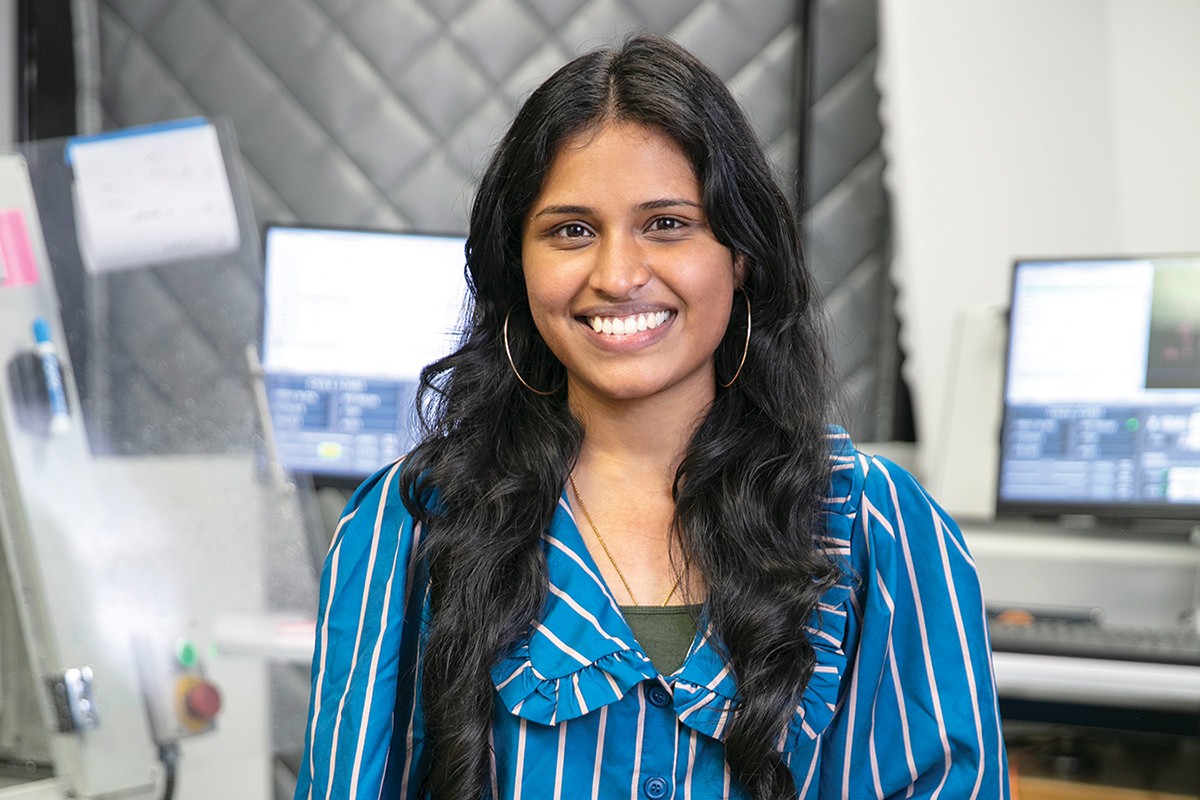 Stuck in traffic, University of Central Florida engineering student Albert Manero was listening to a radio interview about a 3-D printed mechanical hand. Manero was deeply involved in aerospace research, but “it so captured me — this idea that you could use design work to help children so directly. So I rallied friends and peers and said ‘let’s do this and do it well.’ ” Shortly afterward, a family reached out and asked if the group could build their son a bionic arm. “I said, I don’t know how to do that, but we’re going to figure out how to do that.” Eight weeks later, Limbitless’ first customer, 6-year-old Alex, received a bionic arm.

“That started the snowball that is now Limbitless and anchored here at UCF,” says CEO Manero, who co-founded the company with fellow engineers John Sparkman and Dominique Courbin. “The team around me is what pushed the technology further than I ever thought possible.”

Limbitless’ bionic arms build on electromyography (EMG) technology, the tech that makes prosthetics mobile. The arms are built in modular sections so they can, to an extent, grow with the child. The art that makes the arms fun to wear — often with superhero themes — is also innovative, and the themes are interchangeable. Limbitless creates video games to help the kids learn how to use their new bionic arms. About 30 UCF interns from nine colleges work on projects. By design, an interdisciplinary approach and collaborative spirit is baked into Limbitless’ DNA.

So far, the group has made 40 bionic arms for children, free to the families, thanks to the support of Adobe, Autodesk, Stratasys, Riot Games and numerous other companies, foundations and individuals.

Limbitless’ hub near the UCF campus houses space for 3-D printing, painting and assembly. Recently, students from animation, game design and computer science were collaborating on upcoming instructional video game projects with a professor. Meanwhile, a couple of health sciences students were working on preliminary research for an upcoming clinical trial, and an arts student was painting parts of a bionic arm, while a business student gave a tour.

“For interns, we look for a blend of empathy, design and creativity, and being able to work on an interdisciplinary team and valuing the contributions and the perspectives of others,” Manero says. “We recruit engineers, video game designers, fine and digital artists, business majors — really anyone we can find to add to that voice.” Most stay several semesters, and a couple of students have interned four years.

“On the surface, it seemed like it was an engineering-focused vision, but such a large part of it, honestly, was the value in creativity and art and how they brought artists and engineers together,” says Peddinti. “I want to give back to people through my art, and this is the most direct way I have ever seen. The inclusivity goes beyond the mission statement. You feel like you’re part of a family working toward a common cause.”

Matt Dombrowski is an associate professor in the School of Visual Arts and Design and a faculty adviser. With his guidance, interns create instructional video games in which characters teach children how to use small flexes to control their new bionic arms. “Everyone here is a creative," Dombrowski says. "That’s what makes this place magical.”

The non-profit is now exploring the FDA process. With the federal agency’s clearance, Limbitless products could be distributed as prescription devices. “That may open up for insurance reimbursement as a full-fledged medical device, and that’s our big goal,” says Manero.

The non-profit hopes to launch its first adult version of the arms before the end of the year with the Veterans Administration in Lake Nona. Also, the team is working on technology to help patients, such as those with ALS, drive an electric wheelchair hands-free.

The company's work includes designs for the bionic arm in the Iron Man movie and also for the Assassin's Creed franchise. Manero says it was “unbelievable working with Robert Downey Jr. The Tony Stark character that came out when I was in high school was one of the reasons pushing me to be an aerospace engineer. But from a visual standpoint, the arm design we recently did for the Assassin’s Creed franchise is really, really cool.”