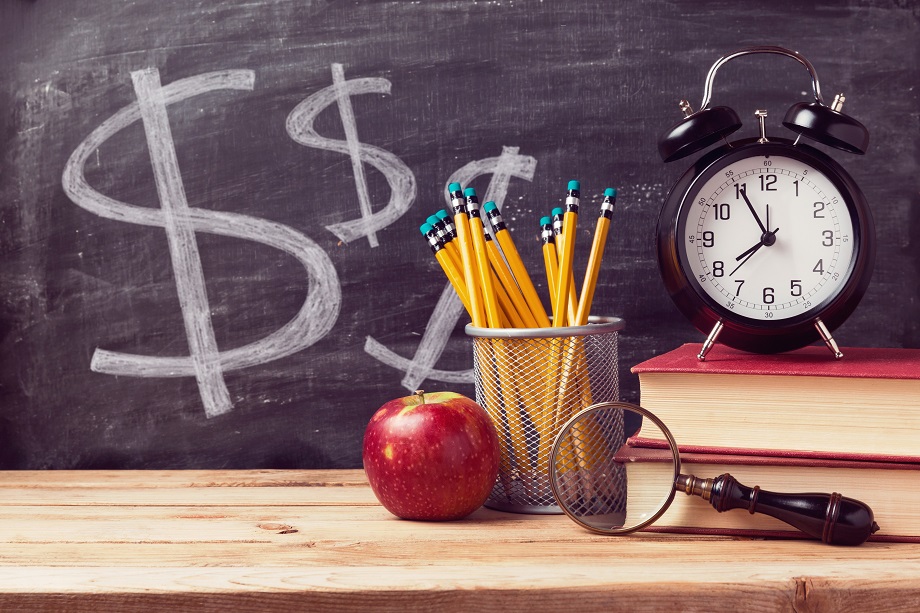 A new law is expected to make college possible for foster children who previously didn't qualify for tuition waivers. Pinellas County schoolteachers Jay Pridham and his wife Erika were newlyweds back in 2015 with no plans of bringing a child into their home anytime soon. But that changed after Jay found out one of his students, Jenny, was being placed into a group home. The conversation that would alter all three of their lives started with Jenny notifying Jay she needed to turn in her science project early. She was moving. [Source: WFTS]

Class size has long been a source of contention, particularly in Florida, where voters approved restricting the number of students in a classroom in 2002. Ashlee Highfill teaches middle school social studies at a Tampa magnet school. She says that as class sizes increase, the workload continues to bulge as well. "When your total number of students is pushing 150 or more mark, it's a lot when you take into account all of the things that go into each individual student, and then each individual class, and each assignment and grading things and contacting parents, and things like that," she said.  [Source: WUSF]

One professor has a unique way of discussing science outside of the classroom. Over video games. Florida State University associate professor of chemistry Kenneth Hanson holds Ask a Scientist Gaming conversations about weighty science concepts while playing video games with guests on the live streaming platform Twitch. Recent topics discussed with guests range from astrophysics and quantum mechanics to meteorology and tropical cyclones. [Source: Tallahassee Democrat]

A federal judge has scheduled a February trial in a legal battle over a new state law that restricts teaching about sexual orientation and gender identity in Florida schools. U.S. District Judge Allen Winsor issued an order Friday that would lead to the trial being held during a two-week period that begins Feb. 13. Before then, plaintiffs challenging the law are expected to pursue a preliminary injunction, while the state likely will seek dismissal of the case. [Source: News Service of Florida]

› USF picks Denver educator Christian Hardigree to lead St. Pete campus [Tampa Bay Times]
University of South Florida president Rhea Law has named her selection for the new regional chancellor of the St. Petersburg campus: Christian Hardigree, founding dean of the School of Hospitality at Metropolitan State University of Denver. Hardigree was commended by business leaders on the search committee for innovative ideas, such as faculty internships and partnering with businesses.

› Nassau School Board seeks answers on teacher retention amid shortage [Florida Politics]
It’s not getting easier to afford Nassau County living for young professionals, so the Nassau County School Board is looking at how to keep the teachers they have from leaving amid a teacher shortage crisis and rapid county development. “I’ll say again, our quality will begin to suffer, not being able to fill positions,” Nassau County School District Superintendent Kathy Burns said.

› University of North Florida tabs USF Muma College of Business Dean Moez Limayem as next president [WUSF]
The University of North Florida has found its next president — University of South Florida Muma College of Business Dean Moez Limayem. Limayem was picked over three other finalists to succeed David Szymanski as president of the Jacksonville school. Szymanski stepped down last year. The appointment still needs the approval of the state's Board of Governors, which is slated to meet June 29-30 in Orlando.