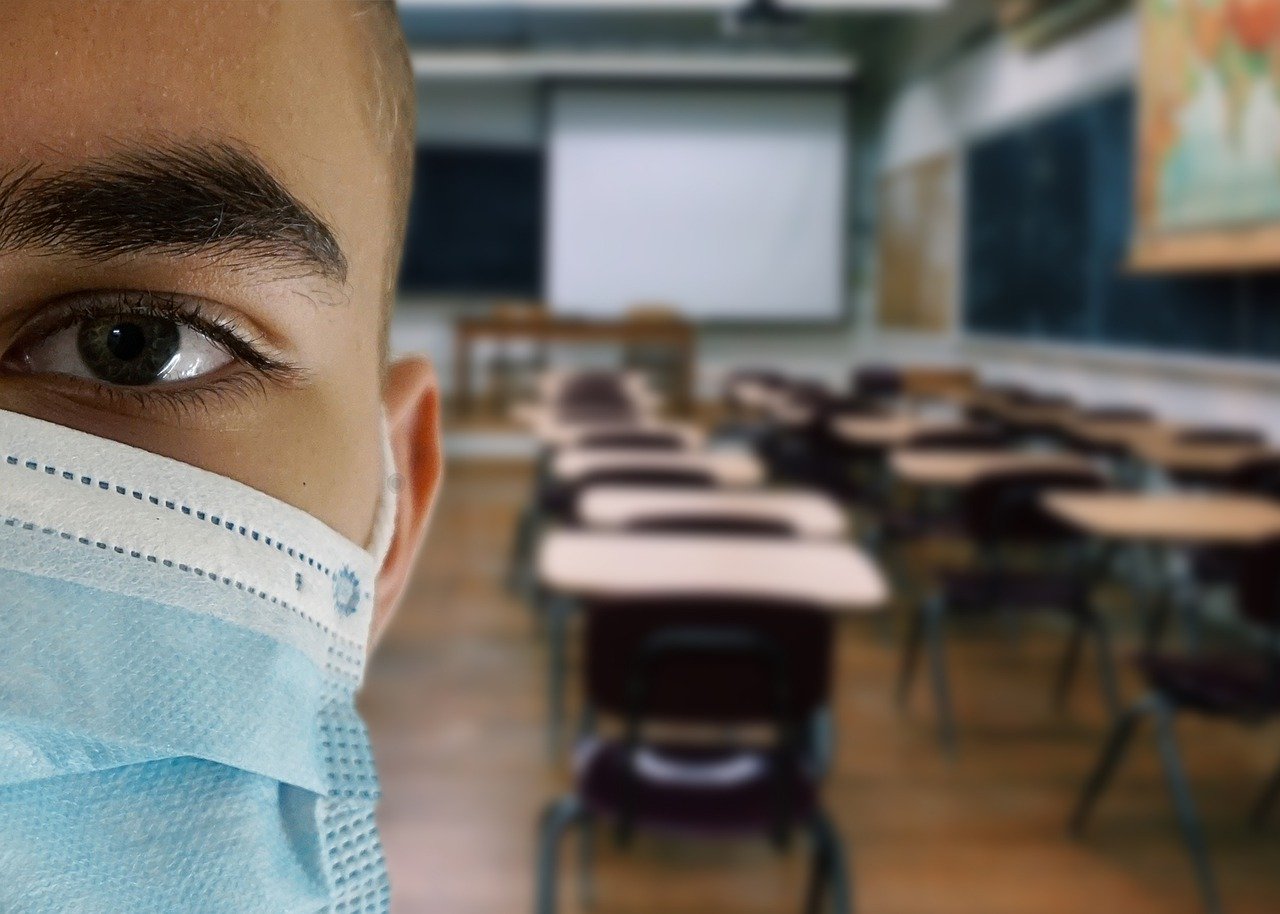 Florida Surgeon General Scott Rivkees told Florida pediatricians the new coronavirus inevitably will make its way into public schools this fall, but said he and his team are working on a plan to respond quickly when an outbreak occurs. The first look into the Florida Department of Health’s plan for safe schools re-opening shows health officials have a full-scale effort underway to prepare for COVID-19 within schools by creating areas to isolate sick children, hiring contact tracers to identify homes with sick parents, and forming response teams to identify exposed students and arrange testing. [Source: South Florida Sun-Sentinel]

In 1997, Steven Currall read a Fortune magazine article about the role that Stanford University played in creating Silicon Valley. At the time, Currall was an assistant professor of management and psychology at Rice University in Houston. The article, which highlighted Stanford’s culture of risk-taking and industrial collaboration, ultimately inspired Currall to develop the Rice Alliance for Technology and Entrepreneurship, a group focused on growing local startups. With Currall at the helm, the alliance helped launch 160 companies. [Source: Florida Trend]

42% of Floridians who are currently enrolled in college or a postsecondary training program said they have changed their plans, including taking time off or transferring to another school. This is the case for recent and soon to be high school graduates as well: more than 1 in 4 reported changed plans such as postponing enrollment, attending a school closer to home, or switching to a more affordable option. [Source: FCAN]

Tricia Sifford was ecstatic when she first heard the news that Florida’s graduating seniors would get more time to qualify for the Bright Futures scholarship. Then she read the details. The announcement extended the time to earn an eligible ACT or SAT score by a month, through the end of July. That was fine for students who intended to take the ACT, which had scheduled exams for both June and July. [Source: Tampa Bay Times]

The office of Florida Attorney General Ashley Moody said scammers are targeting Florida students via emails that appear to be sent from legitimate colleges or universities. Moody’s office said the scammers obtain personal information from the student while posing as a university representative. The students are then convinced to cash counterfeit checks and send them the money. [Source: CBS Miami]

› USF gets green light to consolidate, a ‘historic milestone’ [Tampa Bay Times]
A two-year process to consolidate the University of South Florida “system” into a single university has cleared its last major hurdle. The school announced Friday that its consolidation plan has been approved by the Southern Association of Colleges and Schools Commission on Colleges, an accrediting organization whose input was required under state law in order for the change to go through.