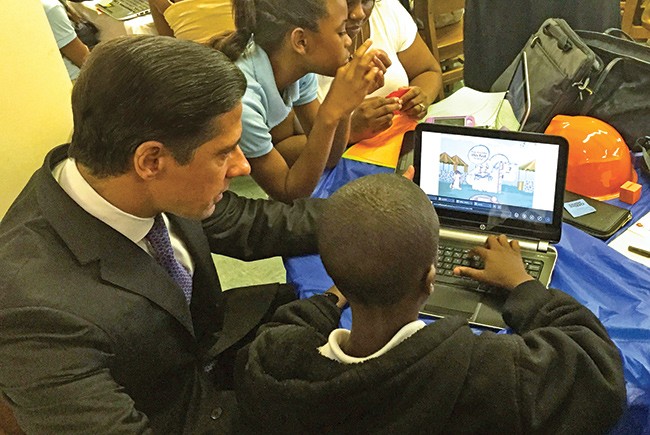 Superintendent Alberto Carvalho made investments in technology a priority. 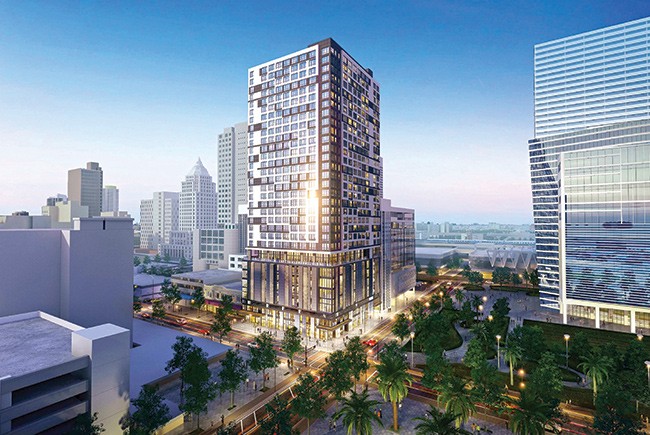 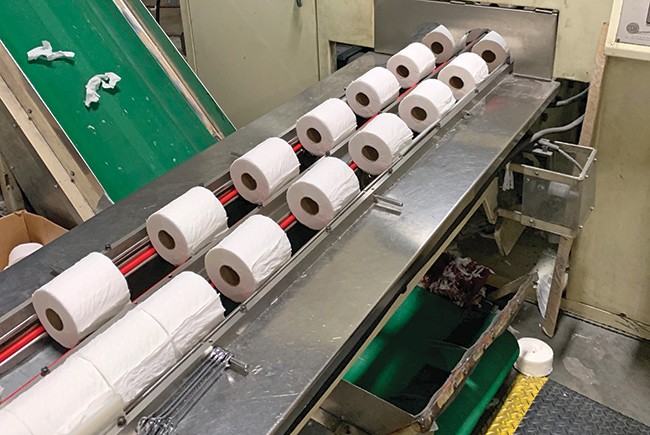 Five days after the World Health Organization declared the coronavirus a pandemic, Miami-Dade County closed its schools to students. Lessons continued, however — thousands of students and teachers logged in at home on their iPads, laptops and computers to continue their studies via video-conferencing and online education platforms.

Local officials say they were able to switch quickly to remote learning largely because of a $1.2-billion bond referendum, approved in 2012, that enabled the district to upgrade infrastructure and technology, including new mobile digital devices for students and training in online instruction for teachers.

In anticipation of the shutdown, schools surveyed parents about their children’s access to computers and the internet at home. They then distributed more than 57,000 devices to students who needed them, while Comcast Xfinity agreed to provide 60 days of free wififor families without home internet.

Unstable home environments, learning disabilities, special needs and unfamiliarity with technology prevented some students from participating in distance learning, however. “Some kids, if they don’t know their passwords to get on to a certain platform, it makes it more difficult. It creates another barrier,” says Karla Hernandez-Mats, president of the United Teachers of Dade.

“Our position has been that we want teachers to use whatever makes it easy for them to communicate with their students,” she says. “We’ve seen a lot of teachers create WhatsApp chats and private Facebook pages with parents to troubleshoot any issues at home. People have just been really clever.”