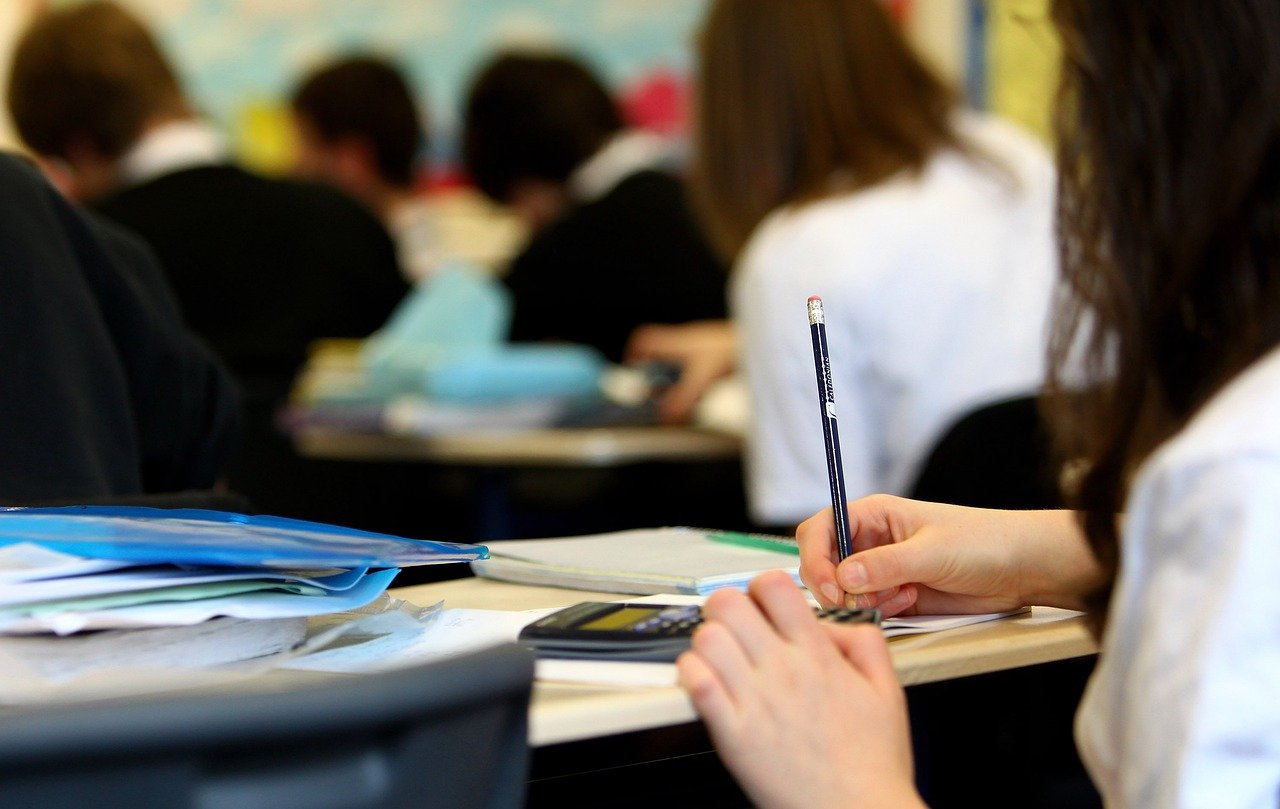 International students in Florida face uncertainty in the fall

International students in Florida face uncertainty in the fall

Thousands of current and prospective international students in Florida are facing uncertainty about their immigration status, as COVID-19 could continue to disrupt the higher-education system through the fall semester. Foreign students usually are required to take a certain amount of in-person classes to meet visa requirements. But the coronavirus pandemic prompted universities to shift classes online. Many institutions plan to keep some courses online when they reopen campuses in the fall. More from CBS Miami and WLRN.

Gov. Ron DeSantis called a special news conference in January to boast about Florida’s new educational standards, something he had promised a year earlier to appeal to his conservative base. Gone were the controversial Common Core standards that many critics had blasted as an unworkable federal mandate. In their place, DeSantis said, was common sense. But does that mean they offer a national model for other states looking to get rid of the Common Core? Maybe not. [Source: Tampa Bay Times]

Orlando’s new UCF/Valencia downtown campus is at the leading edge of a trend that’s seen universities position themselves as economic engines for their communities. Last fall, more than 600 University of Central Florida and Valencia College students moved into the 15-story UnionWest building at Livingston Street and Terry Avenue on the west side of downtown Orlando. The privately developed building sits kitty-corner from the 148,000-sq.-ft. Dr. Phillips Academic Commons — the heart of a new, 15-acre UCF/Valencia campus that offers more than 20 academic programs, including degrees in digital and media communications, health information technology and administration and legal studies. [Source: Florida Trend]

At least four college football players at two state universities have tested positive for COVID-19, the respiratory illness that’s caused a global coronavirus pandemic. Three of the players are from UCF, while one plays for Florida State. The names of the players was not released, due to the Health Information Patient Privacy Act (HIPPA). More from the Miami Herald and the Orlando Sentinel.

Recent protests following the death of George Floyd have prompted calls from top leaders and faculty at the University of South Florida for significant changes in how the school operates. In a letter this week to USF president Steve Currall, nearly 90 black faculty members and staff urge the university to take a number of steps, including training top administrators in sensitivity and multicultural competence, evaluating pay disparities, stepping up efforts to recruit more black employees, expanding funding for Africana and Latin American studies, and examining policies and procedures at the university’s police department. [Source: Tampa Bay Times]

› Barry University, Florida Memorial, St. Thomas band together [Miami Today]
Within the past two years Florida Memorial University, Barry University and St. Thomas University have all appointed new presidents and focused on visible new initiatives, and now they are collaborating with each other to address challenges brought about by the coronavirus pandemic. David Armstrong, who was appointed president of St. Thomas University in 2018, told Miami Today that the three universities had worked together to meet the needs of their students and communities during this unique and trying time.

› UNF plans smaller class sizes, lower housing occupancy for fall 2020 [Florida Times-Union]
The University of North Florida plans to use a mix of in-person and remote classes for the fall semester, while also reducing capacity for classrooms, athletic events and student housing as it maps out a strategy for reopening during the coronavirus pandemic. UNF announced plans to reduce class sizes and establish capacity limits for classrooms to adhere to social distancing guidelines, and plans to shift to online-only course instruction for the final two weeks of fall.

› Florida education department seeks input on civics standards [Tampa Bay Times]
Since before he was elected, Gov. Ron DeSantis has contended that Floridians don’t know enough about civics and the constitution. He’s pushed to change the way they’re taught in the state’s classrooms. A year ago, state lawmakers agreed to give the issue an extra push. They signed legislation calling for a review of the civics standards, with any proposal due by the end of 2020. Now the draft is ready for public input.

› Sarasota Schools superintendent search committee picks top five [Sarasota Herald-Tribune]
A crop of 31 candidates to be the next superintendent of Sarasota County Schools was winnowed down to five by an advisory board. The Sarasota School Board’s Citizens’ Advisory Committee met Tuesday evening, and the 25 board-appointed representatives discussed the credentials and controversies surrounding the candidates, ultimately naming five who they would like the School Board to select from.