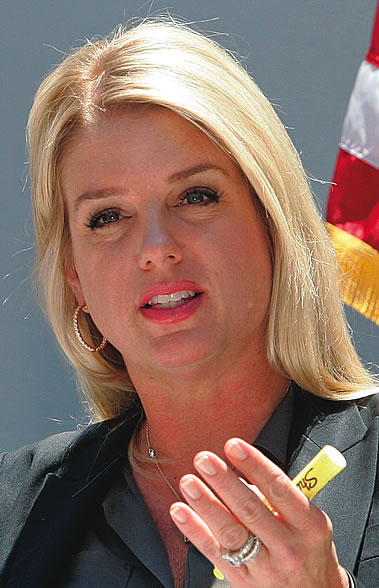 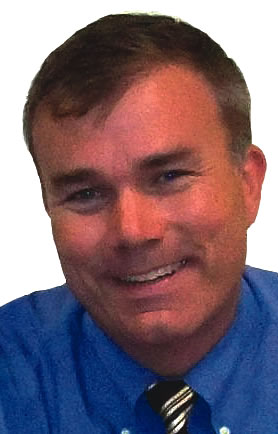 By all accounts, Florida is a hotbed of Medicaid fraud. The state spends $25 million and has 300 people to detect and investigate it but is lousy at catching Medicaid crooks.

In September 2011, eight months into her job as Florida attorney general, Pam Bondi made her first visit to the Miami office of her agency’s Medicaid Fraud Control Unit. “I was appalled, shocked to learn that there were so many vacant offices, (with) lights out,” Bondi says. She says she was particularly disturbed that the Miami office wasn’t fully staffed given Miami’s reputation as a hotbed of Medicaid fraud.

» Fraud: No one knows for sure how much fraud costs the government but estimates range from 3% and 10% of total Medicaid expenditures

“We have so many vacant positions that can be filled,” Bondi told Jim Varnado, her inspector general, who was conducting an internal review of the unit to determine, among other things, why it wasn’t producing more arrests and convictions.

Varnado’s report ultimately confirmed what Bondi says she saw in Miami — 45 vacant positions and “no clear chain of command.” Law enforcement officers lacked the training to investigate fraud. Top managers were faulted for intimidating employees from talking forthrightly about problems within the unit. Ultimately, Bondi demoted the fraud unit’s director, fired the head of law enforcement and named Varnado director.

Medicaid fraud in Florida is big-dollar crime. The health care program for the poor in Florida costs taxpayers $21.2 billion, nearly a third of the state’s overall budget [“Pac-Man” ]. Of the total, $11.6 billion is paid for by the federal government. Estimates put the amount lost to fraud in Florida each year at between 5% and 10% of the state budget.

For criminals like Patrick Crisler, the owner of a physical therapy clinic in Inverness in southwest Florida, the program was a giant ATM that he accessed by submitting claims for treatment that he never provided or by billing for more expensive procedures than he did provide. Over three years, Crisler pocketed $450,000 by submitting fraudulent claims. He was arrested in 2011 and convicted this year, caught only after a fraud investigator noticed unusual billing patterns.

“People don’t want to know how bad it is. The amount of money stolen, wasted or abused in the system is frighteningly bad,” Varnado says.

Just as bad — the state’s efforts at combatting the fraud have had a history of futility for decades. The unit has been the target of state audits, reform bills by the Legislature, investigative reports in newspapers and wrongful termination lawsuits alleging discrimination. In 2003, the federal government put the unit on probation.

Today, the state spends $25 million, with a force of 300 people split between the Attorney General’s Office and the state Agency for Health Care Administration, to detect and investigate fraud.

MORE ARTICLES IN THIS SERIES:

The results? Florida Medicaid investigators made 85 arrests in 2011 and 28 as of August this year. That averages to less than two arrests per law enforcement officer each year — making the state 36th in the number of Medicaid fraud convictions and civil settlements per fraud unit employee. States such as Ohio, with a third of the fraud-fighting budget and less than half the staff, have more convictions than Florida. The state says comparing Florida to other states isn’t fair and that some states may have more resources than what is reported.

Bondi isn’t the first Florida attorney general to be “shocked and appalled” at Medicaid fraud. Incoming attorneys general, from Bob Butterworth in 1994 to Charlie Crist in 2003, have tended to follow similar scripts — outrage, followed by vows to do a better job and replacement of a few top managers.

So far, Bondi hasn’t taken any more dramatic steps than her predecessors, and Varnado acknowledges there will be “no radical departure” in how the state investigates Medicaid fraud.