Florida sees new influx from other states. And not just northerners.

A second notable swell of newcomers traded out-of-state driver's licenses last year for ones with a Sunshine State address following temptations of tropical succor, an income tax desert or a particular political ethos. More than 583,200 people were freshly entered into the state Department of Highway Safety and Motor Vehicles database in 2022 after surrendering non-Florida licenses. That’s 28% higher than the average of the previous six years and 36,200 more than the pandemic-triggered migration of 2021. More from the Florida Times-Union.

The Space Coast has another new rocket in town as the United Launch Alliance Vulcan Centaur arrived by ship over the weekend ahead of its first-ever launch this year. The replacement for ULA’s Atlas V and Delta IV rockets still has testing to endure at Cape Canaveral Space Force Station, as well as the integration of its payloads, but the hardware separated into three massive parts was offloaded from the company’s RocketShip transport on Sunday. It arrived to Port Canaveral the day before after traveling more than 2,000 miles by river and ocean rom ULA’s factory in Decatur, Alabama. More from the Orlando Sentinel.

It’s been nearly five years since the fatal shooting massacre at Marjory Stoneman Douglas High School in Parkland. Despite all the attention given to improving security measures in the aftermath, some police departments have yet to make significant changes to their plans for dealing with school shooters. An advisory committee empaneled to come up with recommendations to improve school security is about to issue a guide to help departments craft such policies. More from the Tampa Bay Times.

25 acres on Myakka River are now preserved in perpetuity

Sarasota County brought its portfolio of land protected through its Environmentally Sensitive Land Protection Program to 40,250 acres with a purchase of 25 acres on the west bank of the Myakka River, just south of the Tarpon Point Grill and Marina and the Playmore Subdivision. The site is next to the Myakka State Forest. The program, which began in 1999, was funded after a voter referendum to authorize the sale of $53 million in bonds that could be paid off with money raised from a small property tax. More from the Sarasota Herald-Tribune.

Gas prices just shot up in the Miami area. How bad is it and are more increases ahead?

Commuters are feeling a bigger pinch at the pump this week. And possibly beyond. Gas prices in the Miami area increased more than 12 cents over last week to average $3.42 a gallon, according to fuel monitoring service GasBuddy. For perspective, that’s 35.9 cents a gallon higher than a month ago. The rest of the country is feeling the price increases, too. More from the Miami Herald.

Caring for those in need

When the Chen Family Endowed Chair to Advance Primary Care and Health Equity Research was established at the University of Miami’s Leonard M. Miller School of Medicine this summer, it was more than a reflection of the members of the Chen family who are alumni of the school. The $3 million donation reflected a long-standing commitment to Florida and a broader passion for serving others and improving the health of communities in need. University of Miami President Julio Frenk said the partnership would propel the “pursuit of health equity.” [Sponsored report] 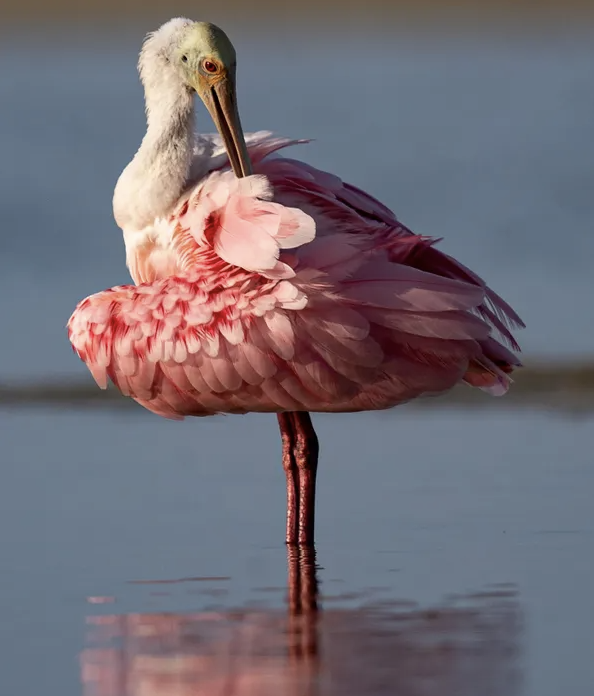 Everglades National Park is a place of wonder and beauty. Encompassing 1.5 million acres of a subtropical paradise that's unique to South Florida, it's the largest wilderness east of the Mississippi River, and the park is famous for its plethora of birds, from bald eagles to wood storks and roseate spoonbills. The park was recently named the best birding park in the nation by Travel Lens. With more than 300 bird species roaming the park, we decided to cut the list down to five extraordinary bird species that can be found in Everglades National Park.

» More from the Florida Times-Union. 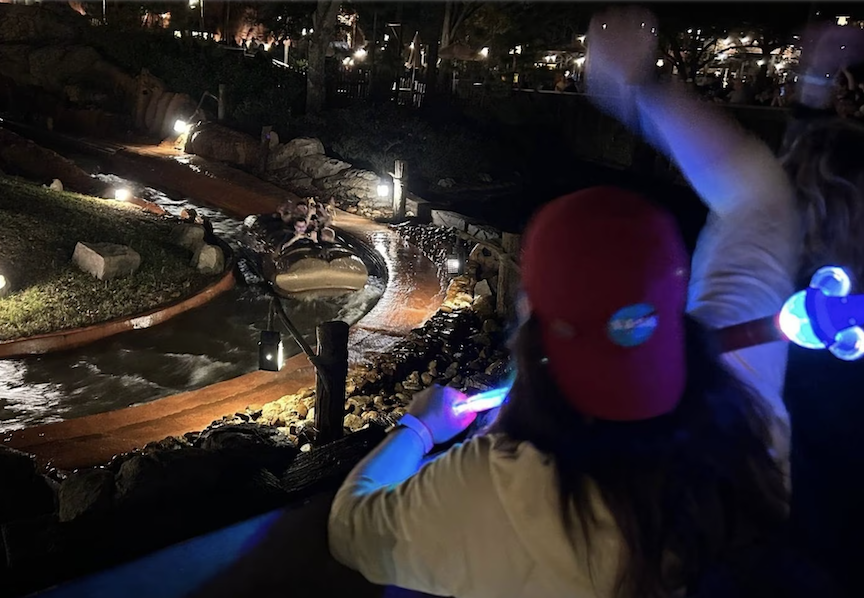 Walt Disney World visitors splashed, hooted, hollered, waited and wished Sunday night, the final evening of operation for the Splash Mountain ride at Magic Kingdom. The attraction is being closed and will be rethemed and renamed Tiana’s Bayou Adventure. At some points Sunday afternoon the queue extended from Splash’s Frontierland home as far as Liberty Square. Posted estimated wait times passed the 220-minute mark.