How will the space economy change the world?

The passengers who boarded commercial flights just after World War II didn’t know that air travel would begin to soar over the next decade, nor did the masses who first logged onto the internet in the 1990s realize that computers would one day provide much of their news, entertainment, and social life. And today, few people understand that the space economy—broadly defined as activities in orbit or on other planets that benefit human beings—could soon transform how they live and work. More from McKinsey Quarterly.

Bird flu has killed thousands of Florida’s wild birds this year. Is it here to stay?

More than half of all Florida counties have confirmed or suspected cases of the extremely infectious bird flu strain this year. The epicenter of the outbreak initially emerged in Brevard County and along Florida’s Atlantic Coast in early February, as hundreds of lesser scaup ducks, a common North American diving duck with a black head, began showing signs of neurological distress. It has since spread as far north as Okaloosa and as far south as Miami-Dade. More from the Tampa Bay Times.

The Real Christmas Tree Board found 71% of growers expected a wholesale price increase of 5% to 15% compared to last year. Another 11% forecast a 16% to 20% increase, and 5% expected a price jump of 21% or more. Less than 2% didn’t expect a price increase, while 11% intended to raise prices up to 5%. The 55 wholesale growers who were surveyed provide an estimated two-thirds of the country’s real Christmas trees. More from the Orlando Sentinel.

A lawsuit is demanding that the city of Miami refund more than $76 million in “excessive” building permit fees collected over more than a decade. The lawsuit, filed this month by a Miami property owner, alleges that the city has been knowingly charging exorbitant fees for building permits. The suit claims the city, since revamping how it charges for building permits during a financial crisis in 2010, has turned the fees into a “hidden profit reservoir” and should be ordered to refund the surplus money under Florida law. More from the Miami Herald.

On the heels of $4.6B sale, Clearwater cybersecurity firm launches training app

KnowBe4, the Clearwater cybersecurity firm just bought by an Austin, Texas, company for $4.6 billion, has launched an app aimed at getting clients’ employees trained using smart devices. According to the company, the first-of-its-kind app allows users to complete security awareness and compliance training on the go. Having the functionality available on a mobile device improves user engagement “strengthening your security culture,” it says. More from the Business Observer. 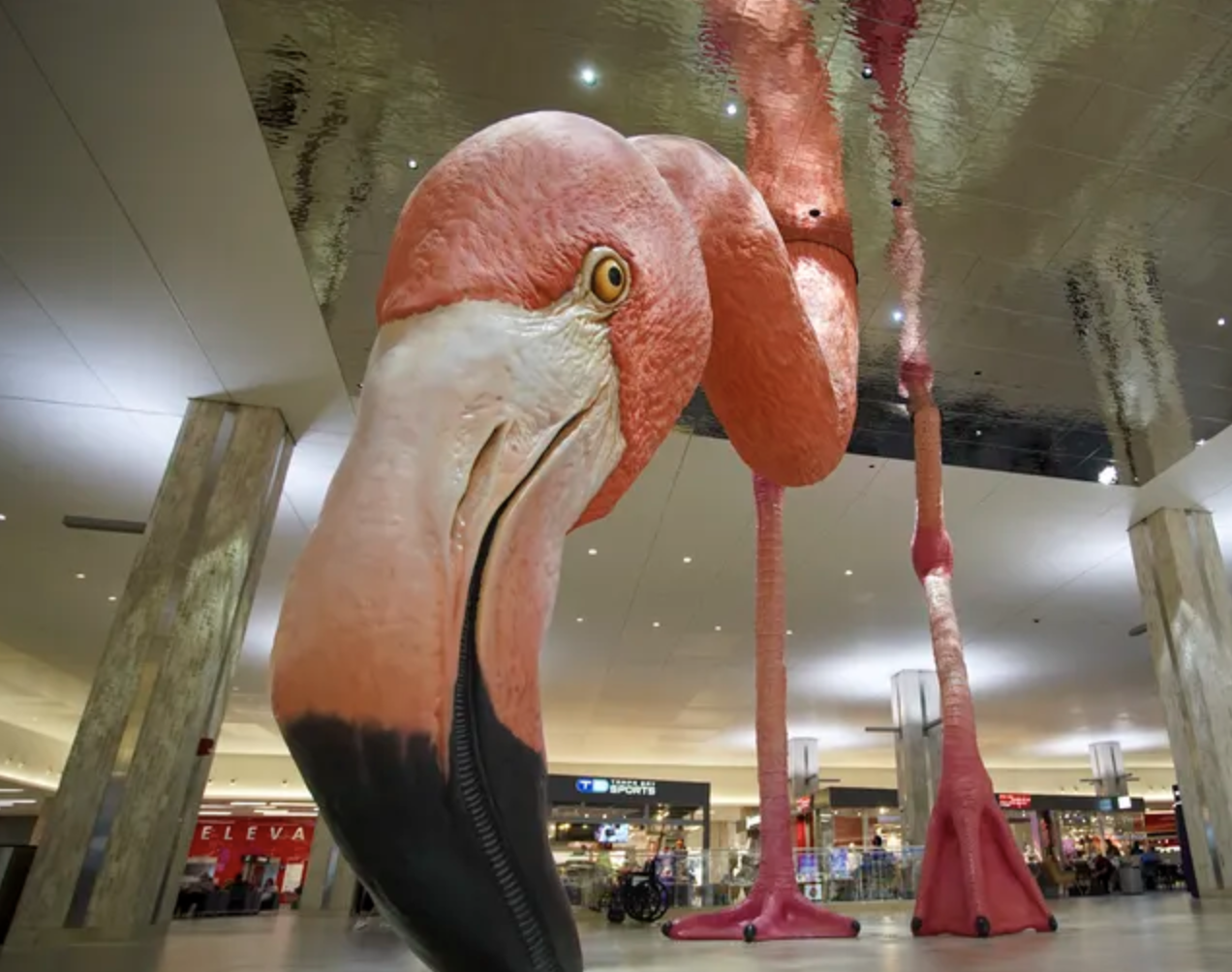 The 21-foot flamingo sculpture at Tampa International Airport needs no introduction. Subject to endless selfies ever since its arrival this summer, it’s already become a beloved mascot for travelers passing through the airport’s main terminal. This feathered friend, however, does need an identity. The airport announced a naming contest for its massive resin and fiberglass sculpture Monday. 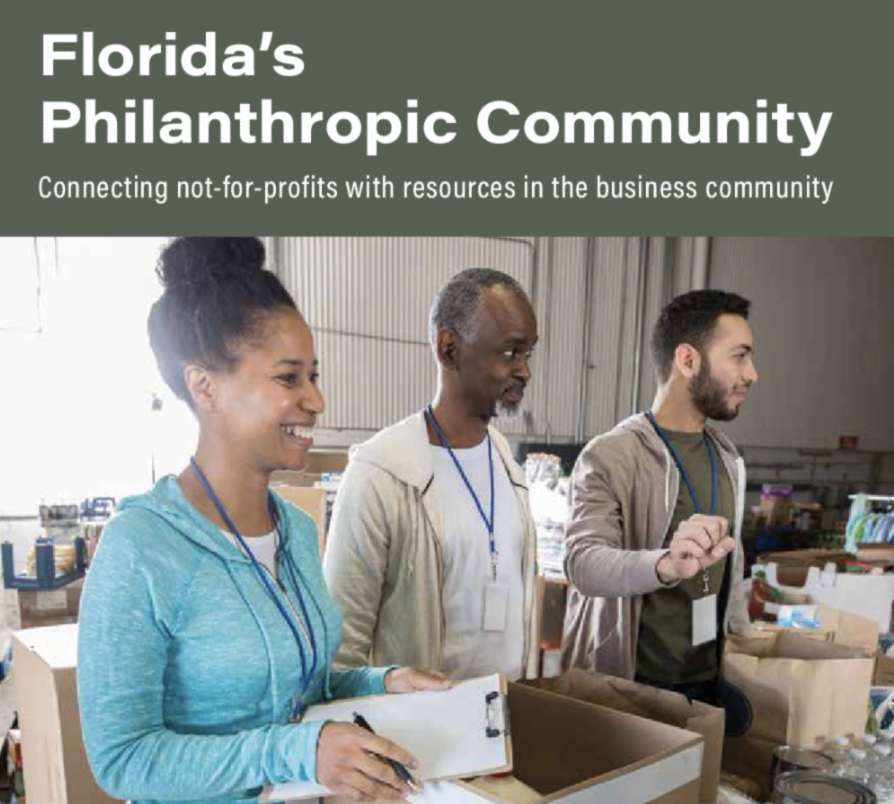 Florida is home to 3,010 foundations with assets of $23.6 billion and giving of $3.5 billion in 2020. Our guide helps to connect not-for-profits with resources in the state's business community.