Hurricanes have always posed an inevitable threat to Florida. But the risk hasn’t detered the droves of people who have flocked to the state since the start of the pandemic. From Tampa to Naples, the state’s Gulf Coast has become a national real estate hot spot with its alluring beaches and relative affordability compared to larger cities. Out of the top 10 fastest-growing housing markets this year, half are on Florida’s west coast with Fort Myers holding the top spot. More from the Tampa Bay Times.

On a steamy summer morning in Palm Beach County, puffy white clouds float in from the Atlantic Ocean, set against a brilliant South Florida sky. They hover above newly manicured grass on a seemingly endless stretch of land — befitting the multi-billion-dollar global business that unfolds on this super-sized field of dreams. Spanning nine football fields, the grounds house a sport with roots extending to 600 B.C. and are part of an enormous yet largely unknown enterprise in South Florida. This is the heart of U.S. polo. More from Florida Trend.

Could, should Brevard sell off green space?

Some who voted to tax themselves twice so the county could buy conservation space assumed Brevard County would guard those lands forever. But at least one county commissioner wants to sell off untold acres of environmental lands. And a sure shift in the County Commission's makeup after this fall's election could bolster that sentiment. Nonetheless, on Nov. 8, Brevard voters will for the third time decide whether to tax themselves to buy and maintain more green space under the Environmentally Endangered Lands Program, known as EEL. More from Florida Today.

Miami-Dade County stands with San Francisco at the nation’s lowest unemployment among metropolitan divisions as workers in financial activities, in professional and business services, and in education and health services each reached new highs here, new federal data show. The county along with San Francisco has the lowest unemployment rate, 2.3%, among the separately identifiable employment centers studied by the US Bureau of Labor Statistics, August figures released last week show. All 38 divisions lowered unemployment year over year. More from Miami Today.

Before Rosey Williams created Indie Flea, Tampa Bay’s wildly popular monthly street market, there was Dog Street. Back in the 1980s and ‘90s, the vintage store run by Williams’ parents was a staple of the 600 block of St. Petersburg’s Central Avenue. The Sunshine City was still sleepy back then, but there was a deep sense of community. And, along that strip of Central, lots of great vintage stores. Because Williams grew up in this old-school art community, it makes sense that she would start her own vintage shop, Ramblin’ Rose, on the same street. More from the Tampa Bay Times. 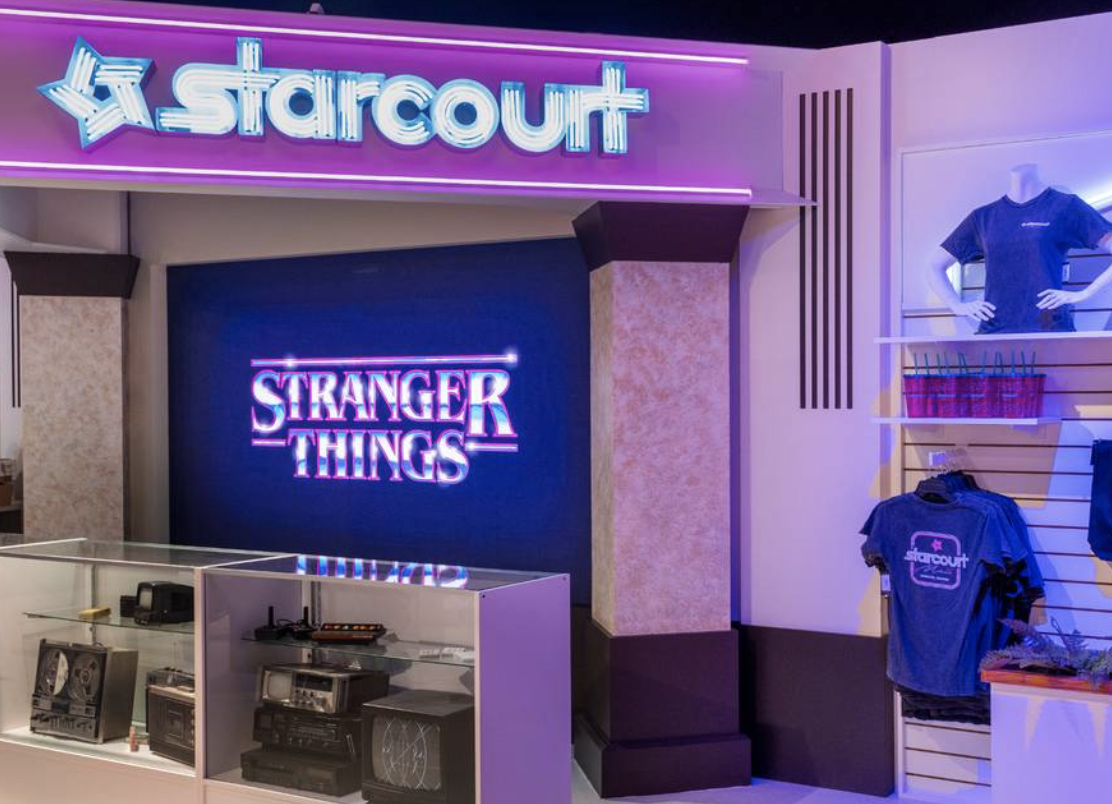 A part of Aventura Mall will soon convert to Starcourt Mall and that is going to mean a lot for thousands of fans of Netflix’s most popular show — the supernatural thriller “Stranger Things.” On Oct. 26, Netflix officially opens Stranger Things: The Store in Miami as a limited-run, pop-up store inside Aventura Mall in North Miami-Dade.

Transportation Trends
Blazing into history: Brightline to test at 110 mph as likely Florida’s fastest train ever 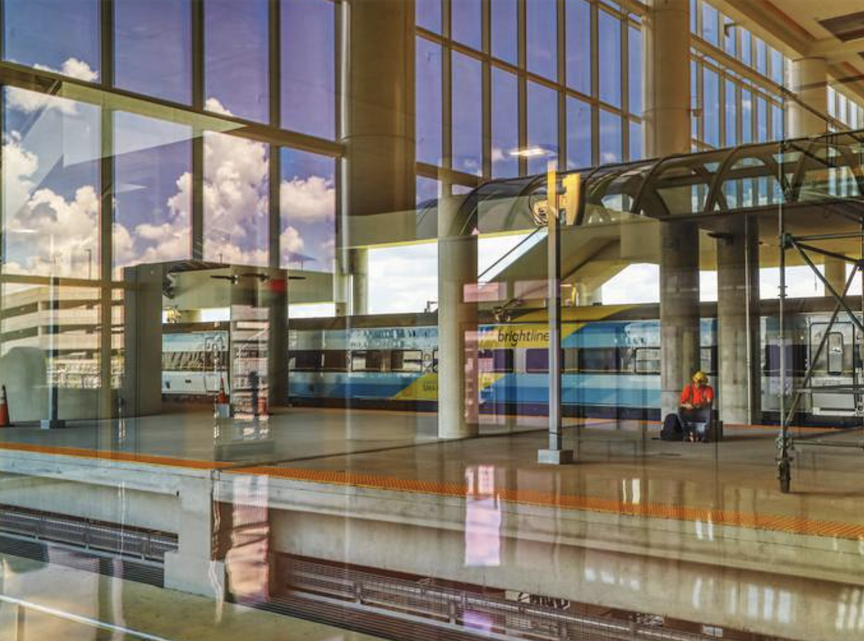 Brightline’s unfolding expansion from Miami to Orlando will enter a testing phase this month with trains expected to reach speeds likely never seen in Florida. Test runs will occur along newly refurbished track in Martin and St. Lucie counties, with Brightline’s California-made train sets scheduled to hit 110 mph, which is to be the operational speed when service begins next year.