Search-and-rescue teams in Florida doubled back to examine tens of thousands of Gulf Coast homes and businesses after an initial sweep through areas ravaged by Hurricane Ian, as the death toll from one of America’s fiercest storms on record topped 100. Emergency crews have made cursory inspections of about 45,000 properties since Ian blasted ashore last Wednesday, flooding seaside communities with high surf that washed away numerous buildings, Kevin Guthrie, director of Florida’s emergency management, said. More from Reuters, the Tampa Bay Times and CNN.

The Florida Department of Economic Opportunity and the State Emergency Response Team have activated the business damage assessment survey in response to Hurricane Ian. Survey responses will allow the state to expedite Hurricane Ian recovery efforts by gathering data and assessing the needs of affected businesses. The survey does not serve as an application for resources, including the Small Business Emergency Bridge Loan. More from the Tampa Bay Business Journal.

Need to fix your home after Hurricane Ian? Contractor red flags to watch in Florida

Hurricane Ian left parts of Florida’s west coast underwater and unrecognizable. While organizations are already collecting aid to help the thousands of Floridians affected by the deadly storm, expect a long road to recovery. People will need to rebuild homes and businesses, and it likely won’t be long before a surge of contractors descend on the Southwest Florida hurricane zone. That means people will need to be on alert for scammers and contractors who aren’t qualified to fix their homes. More from the Miami Herald.

A federal judge has rejected — at least for now — a lawsuit challenging a controversial new law that restricts instruction on gender identity and sexual orientation in public schools. U.S. District Judge Allen Winsor issued a 25-page order dismissing the case, finding that plaintiffs did not show they had legal standing. Winsor, however, said the plaintiffs can file a revised lawsuit as they seek to block the restrictions. More from the News Service of Florida.

One of Sarasota's best-known restaurants has teamed up with an internationally renowned nonprofit founded by a celebrity chef to help feed those in need in Southwest Florida following Hurricane Ian's devastation. Michael's on East has partnered with World Central Kitchen, a nonprofit that provides meals in the wake of disasters founded by José Andrés, a chef and owner of restaurants across the country including Jaleo in Orlando and The Bazaar in Miami Beach. More from the Sarasota Herald-Tribune. 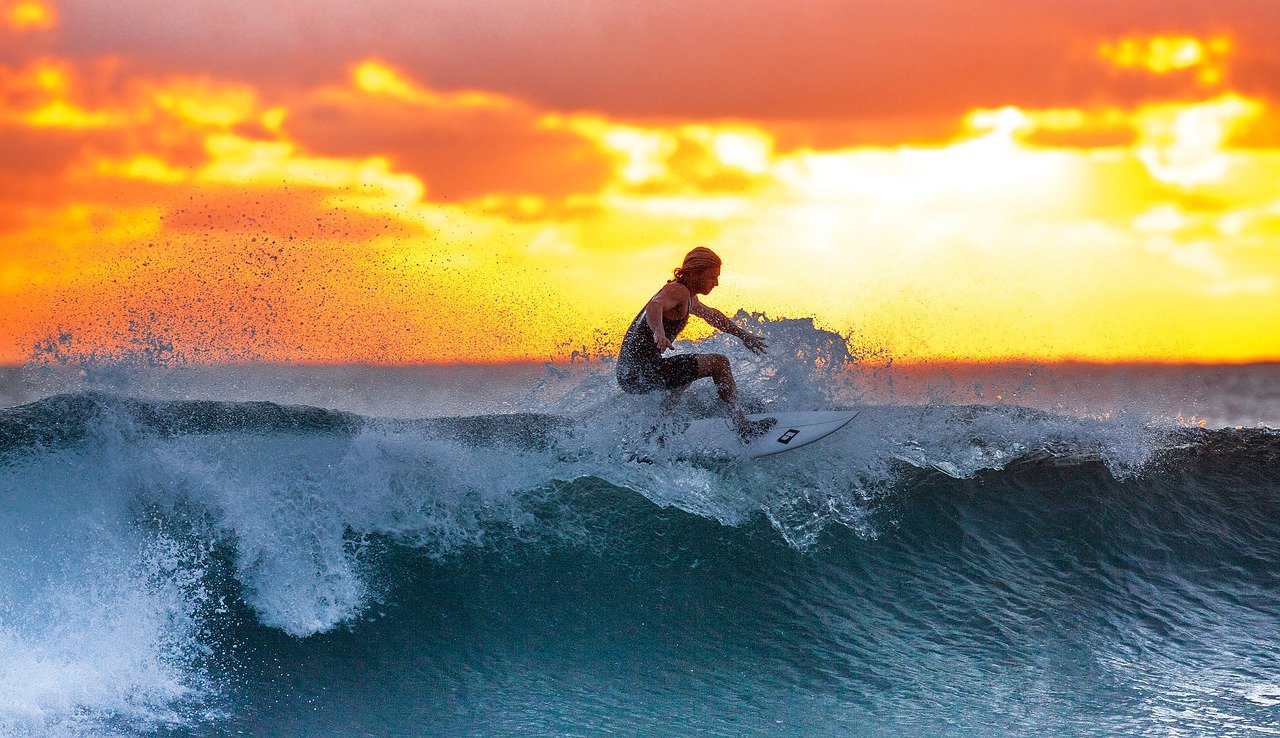 Maybe the Beach Boys had it wrong the entire time. It was never about Waimea Bay or Redondo Beach or the Ventura County line. Apparently, "everybody's gone surfing" in Cocoa Beach, which recently was named as the "No. 1 surf destination in the USA" by analysts at the international travel blog ParkSleepFly, where factors such as Google searches, Instagram tags, coastline length and average sea temperatures are all part of the equation.

Innovation
South Florida startups on 'Shark Tank': Here's what they pitched and who invested 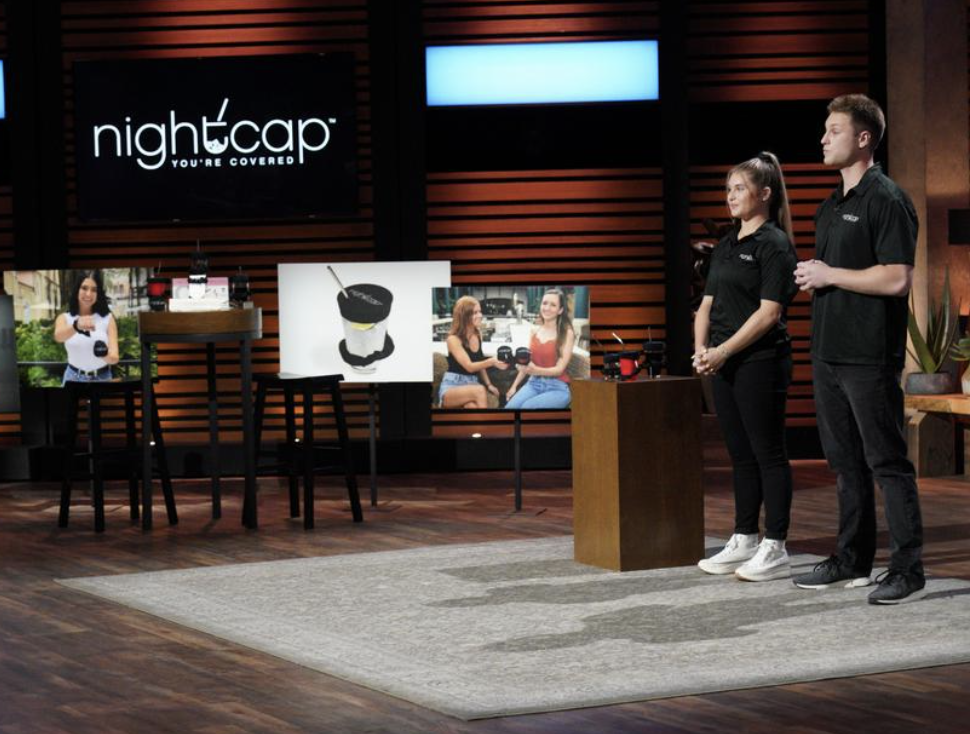 Appearing on "Shark Tank" – and, even better, winning an investment – is a mark of success for entrepreneurs trying to get a new business off the ground. More than 1,000 companies have pitched their products on the business reality show since its debut in 2009, including several from Florida. Many of the businesses that appear ultimately do not receive an offer from the show's panel of judges, or "Sharks." But these days, just appearing on the show has the potential to boost sales for young companies.