Florida’s property insurance market was already in peril. Now comes Hurricane Ian. The massive storm that barreled into southwest Florida delivering catastrophic winds, rain and flooding is likely to further damage the insurance market in the state, which has strained under billion-dollar losses, insolvencies and skyrocketing premiums. The scale of the storm’s destruction will become more clear in the coming days but there is concern it could exacerbate existing problems and burden a state insurance program that has already seen a sharp increase in policies as homeowners struggle to find coverage in the private market. More from the AP and the South Florida Sun-Sentinel.

As Hurricane Ian continues on its path towards Northeast Florida after making landfall Wednesday in Southwest Florida, travelers should expect disruptions and cancellations to their travel plans. As of this morning -- normally a busy time for the airport and Northeast Florida airspace -- the flight tracking website flightradar.com showed no flights over most of Northeast Florida and much of east Central Florida. The airport advises passengers to contact their airline for rebooking options. More from the Florida Times-Union.

Pointing to Hurricane Ian, the Florida Supreme Court postponed arguments that had been planned next week in three cases, including a high-profile dispute about a 2018 constitutional amendment known as “Marsy’s Law.” Justices were scheduled to hear arguments in the cases Monday, but postponed them to Nov. 2 and Nov. 3. The voter-approved Marsy’s Law amendment included a series of protections for crime victims. More from the News Service of Florida.

Commercial real estate is booming in Tampa Bay. Here’s why

Danny Rice is a Market Leader for the real estate firm, Colliers. He oversees all of Central Florida which includes Orlando, Sarasota, Fort Myers, Tampa and Clearwater. His team focuses on all aspects of commercial real estate. Their clients range from corporations looking to lease office space, to developers searching for land to build student housing, to major retailers looking for warehouses to store their goods. In the past two years, Rice said he’s seen more growth in the Tampa Bay area than he had in all his 14 years working in the industry. More from the Tampa Bay Times. 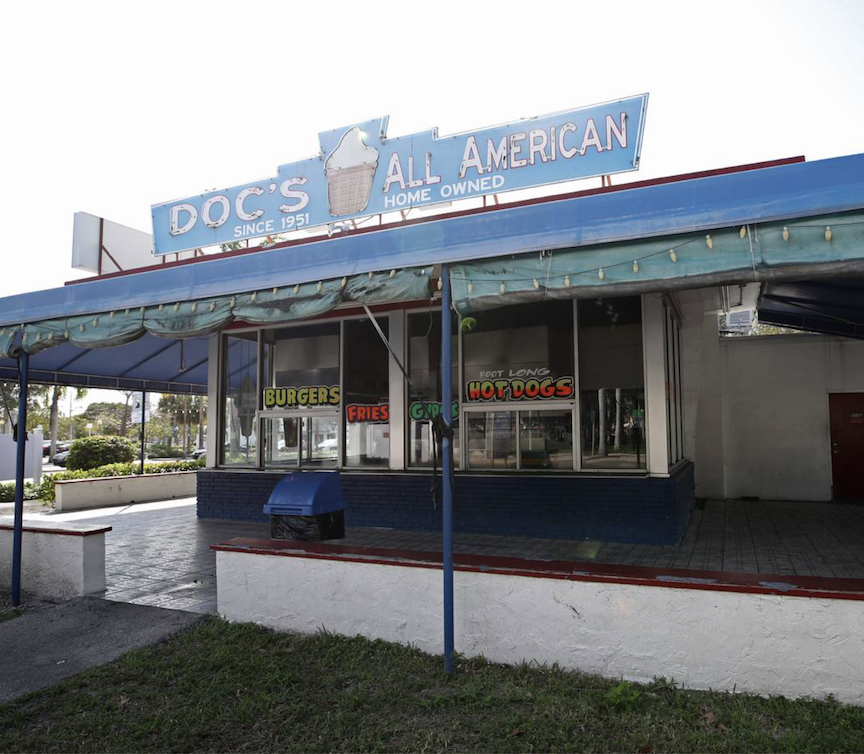 One of Delray Beach’s most iconic establishments will be back serving hamburgers and ice cream to downtown patrons after a lengthy hiatus. And the 71-year-old restaurant will be joined by a new three-story building. City commissioners approved a plan that will allow developers to construct a new building with office, retail and restaurant space adjacent to Doc’s along Atlantic Avenue by Swinton Avenue, replacing a Dunkin’ Donuts and two parking lots. 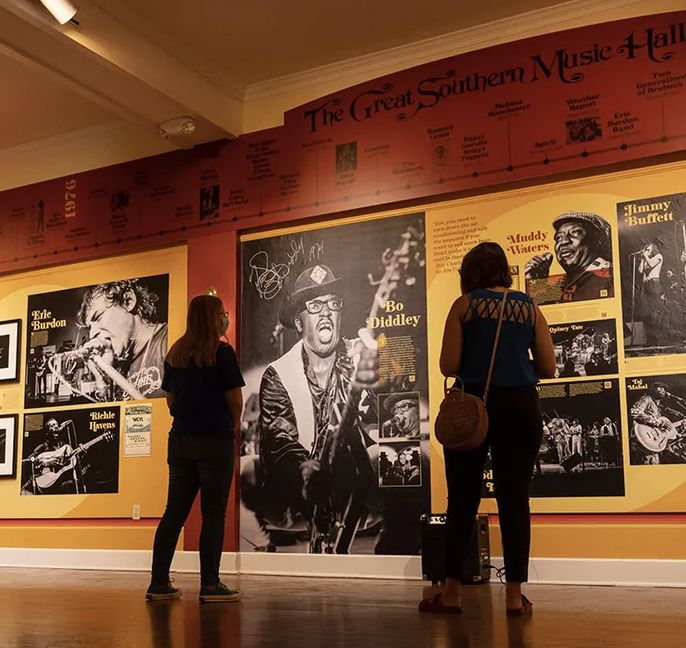 The arrival of the Great Southern Music Hall in 1974 meant that concerts, in Gainesville, need not be sweaty, quasi-tribal affairs with music lovers jammed knee-to-elbow into an outdoor space. For those who weren’t into the Woodstock aesthetic, attending a concert — even inside the boomy University of Florida Gym, which was not air-conditioned — could be a primitive and sometimes scary proposition.

» Read more from the Gainesville Sun.