As Hurricane Ian grew into a monster storm on Wednesday, it drew troubling comparisons to Hurricane Charley, which devastated Charlotte County in 2004, and one disturbing difference. While the storms’ tracks were shaping up to be similar, experts noted how Ian dwarfed Charley. By 3 a.m., Wednesday, the diameter of Ian’s eye had grown to about 35 miles. That’s large enough to fit the entire extent of Charley’s hurricane-force wind field, Rick Knabb, a hurricane expert for The Weather Channel, noted in a tweet. “This will produce a much wider swath of damaging wind, storm surge, flooding rains,” Knabb’s tweet said. More from the Tampa Bay Times.

Hurricane Ian is playing havoc with political season in Florida, prompting at least a temporary pause in the state’s high-stakes governor’s race, U.S. Senate campaign and scores of other contests. President Biden’s swing Tuesday through Fort Lauderdale and Orlando was postponed over the weekend and Florida candidates quickly dropped planned events and pivoted their social media sites toward urging hurricane preparation. But campaigns getting knocked off course by major storms is becoming a familiar disruption in the Sunshine State. More from the Florida Times-Union.

Amazon is temporarily closing warehouses in parts of Florida as Hurricane Ian churns toward the state. The company shuttered sites near Tampa and Orlando, according to notices sent to employees&n “We will continue to monitor the weather and will provide updates on when the building will reopen,” according to one notice, which was sent to workers at a facility in the Tampa suburb of Temple Terrace. Amazon confirmed that it’s closing some sites as a safety precaution ahead of the storm. More from the CNBC.

Amtrak trains might soon come into the Miami Intermodal Center, just east of the airport, as the Florida Department of Transportation District Six has resumed talks with the company. Both parties are currently negotiating the lease and an acceptable termination clause, Nilia Cartaya, model development office administrator for the department, told the Sept. 22 Citizen’s Independent Transportation Trust Board meeting. Separately, Amtrak would have to negotiate an agreement with Miami International Airport and the South Florida Regional Transportation Authority (SFRTA) on their contribution to the maintenance of common areas, platforms, track and overhead canopy. More from Miami Today.

The Jacksonville City Council approved Mayor Lenny Curry’s eighth and final budget — a $1.55 billion plan that includes a property tax rate cut and nearly $500 million in capital spending for parks, roads, drainage, and other infrastructure. The vote Sept. 27 was 17-2, with Council members Rory Diamond and Danny Becton voting no, citing what they saw as not enough property tax relief. The Council made few changes to Curry’s fiscal year 2022-23 budget proposal released in July that includes a record $545.27 million for the Jacksonville Sheriff’s Office. More from the Jacksonville Daily Record. 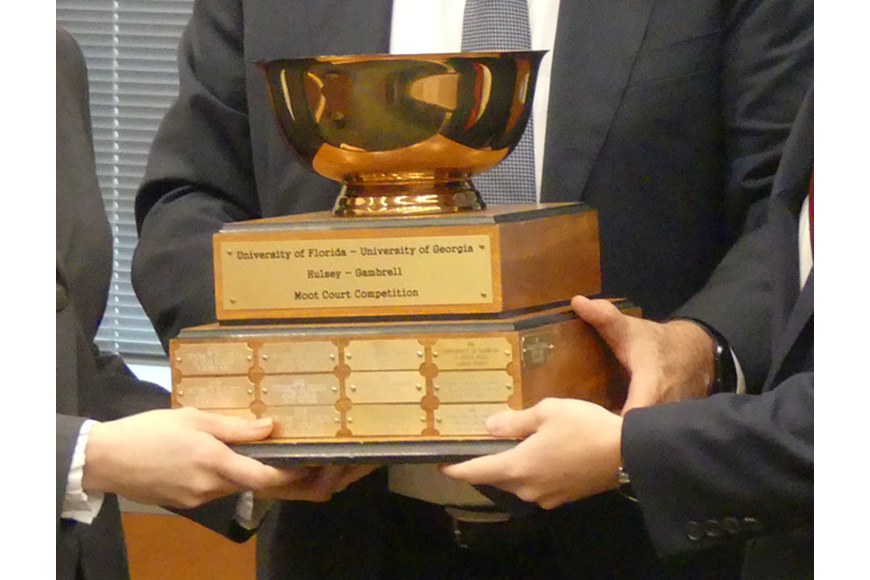 The annual Florida/Georgia Hulsey-Gambrell Moot Court Competition begins at 9:30 a.m. Oct. 28 in the ceremonial courtroom at the Bryan Simpson U.S. Courthouse. Third-year law students from the University of Florida and University of Georgia will argue hypothetical appellate cases before a panel of judges. 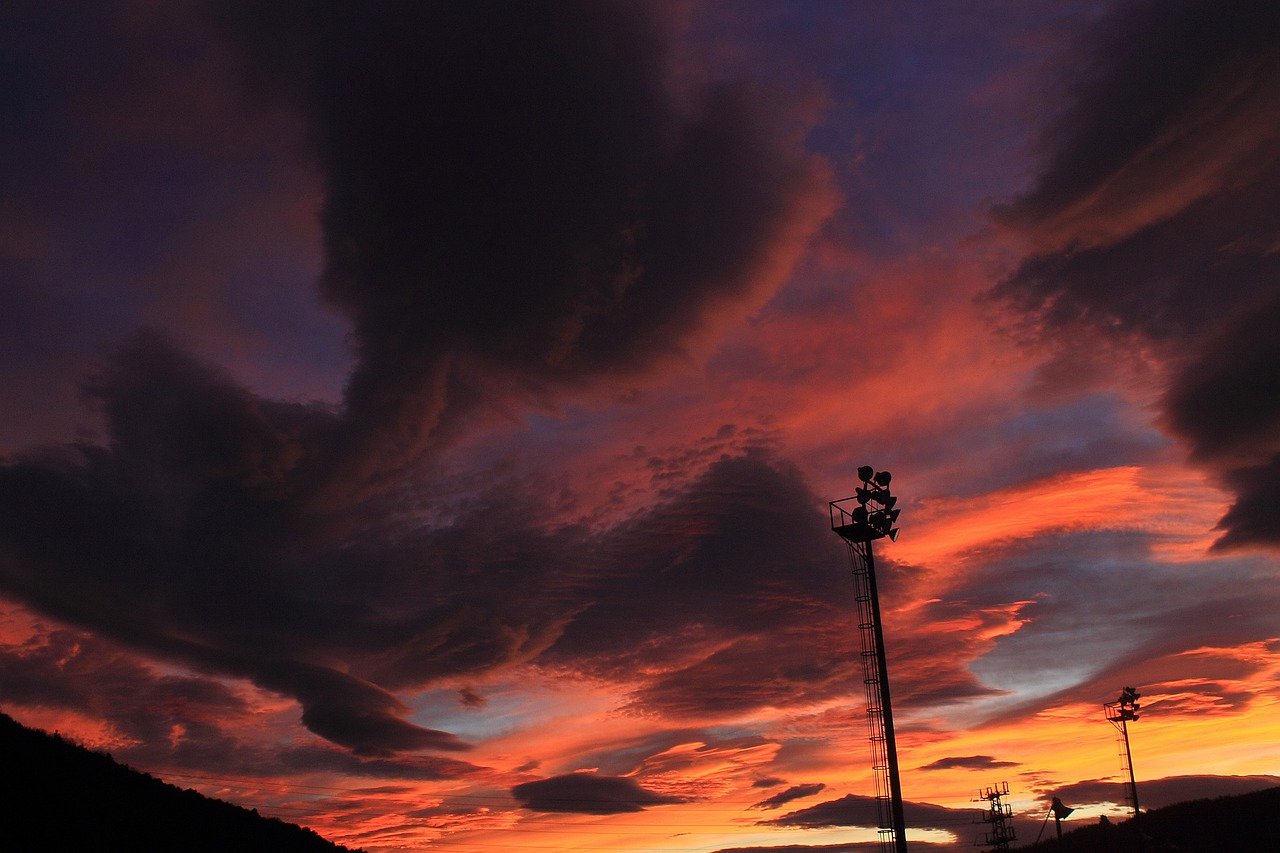 Before it even approached the United States, Hurricane Ian had already impacted college and professional sports, with several teams altering plans for games this week — and not just in the state of Florida. The latest forecasts for Hurricane Ian suggest the massive, powerful storm will make landfall in Florida's Sarasota County, and high winds and storm surge are still expected farther north into the Tampa Bay region — where NFL, NHL and MLB teams reside and a major university is located.