Florida’s airport workers are hit hard by soaring costs. ‘Many of us are working multiple jobs.’

Ground workers at four large Florida airports say they are increasingly unable to meet their personal living expenses despite a growing demand for their services from airlines, service companies, retailers and other employers, according to a survey released Wednesday by a major labor union. According to the union, the workers reported “earning wages that are not enough to pay for housing, lacking paid leave benefits, and bearing witness to high turnover levels that put airport safety at risk.” More from the South Florida Sun-Sentinel.

Florida's sea turtles are grappling with a gender imbalance made worse by climate change. Recent heat waves have caused the sand on some beaches to get so hot that nearly every turtle born was female. The trend is just one of many signs that the climate crisis is interfering with the Earth's natural ecosystems, advancing too rapidly for many species to adapt. More from Reuters and The Guardian.

Florida will not declare a state of emergency over monkeypox, DeSantis says

Florida Gov. Ron DeSantis said Wednesday he will not declare a public health emergency over the monkeypox outbreak despite more than 500 cases in the state. At the same time, DeSantis’ surgeon general Joe Lapado reminded the public that the efficacy of the Jynneos vaccine now being given out as protection from monkeypox remains uncertain. More from the South Florida Sun-Sentinel, NBC Miami, and Politico.

Once a $1B unicorn, Tampa’s Pocket Network eyes rebound from crypto crash

Even by the up-and-down standards of the Web3 industry, Michael O’Rourke had a wild first half of the year. “Greece, Spain, Amsterdam, Dominican Republic, Colombia, Argentina, France — I was probably home a month and a half out of six months,” said the founder and CEO of Tampa blockchain services startup Pocket Network. For the rest of 2022, “outside of things I actually have to be at, I’m going to be at home here in Tampa.” Even at home, things probably won’t slow down anytime soon. More from the Tampa Bay Times.

One of Orlando’s signature festivals isn’t happening this year as the presenter regroups for the future. Creative City Project’s Immerse, which has transformed downtown for a weekend each fall since 2012, is “taking a pause,” said executive director Heide Evans. Immerse is one of Central Florida’s most high-profile festivals as it annually brings thousands of people to experience concerts, dance performances and colorful art installations throughout the streets of downtown. More from the Orlando Sentinel. 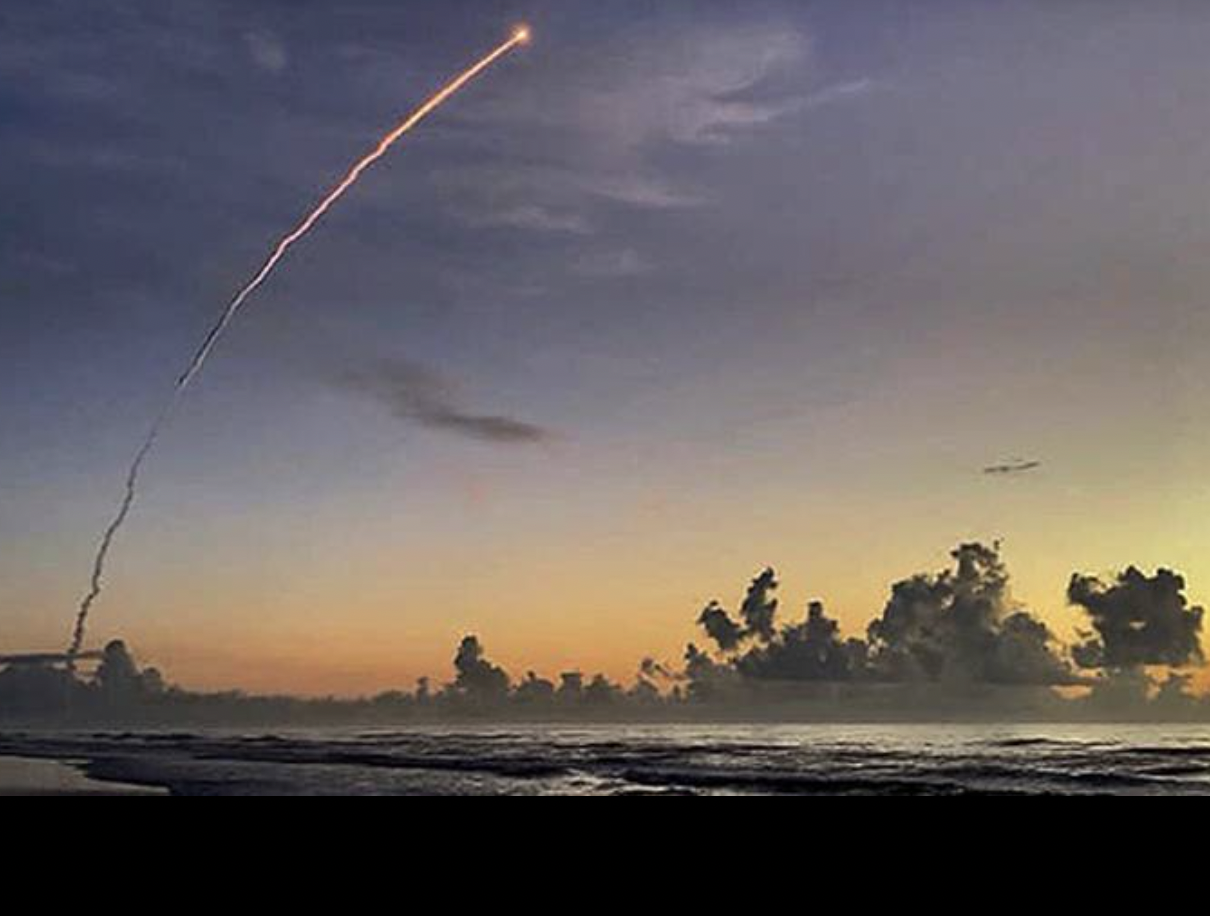 Floridians were treated to an aerial spectacle Thursday morning as the first of three rockets blasted off in the inkling glow of a young sunrise. Just before 6:30 a.m., the United Launch Alliance Atlas V rocket took off from Space Launch Complex 41, carrying a U.S. Space Force satellite. The rocket pierced through a colorful mosaic of blues, purples, pinks, and oranges stretching over Florida. 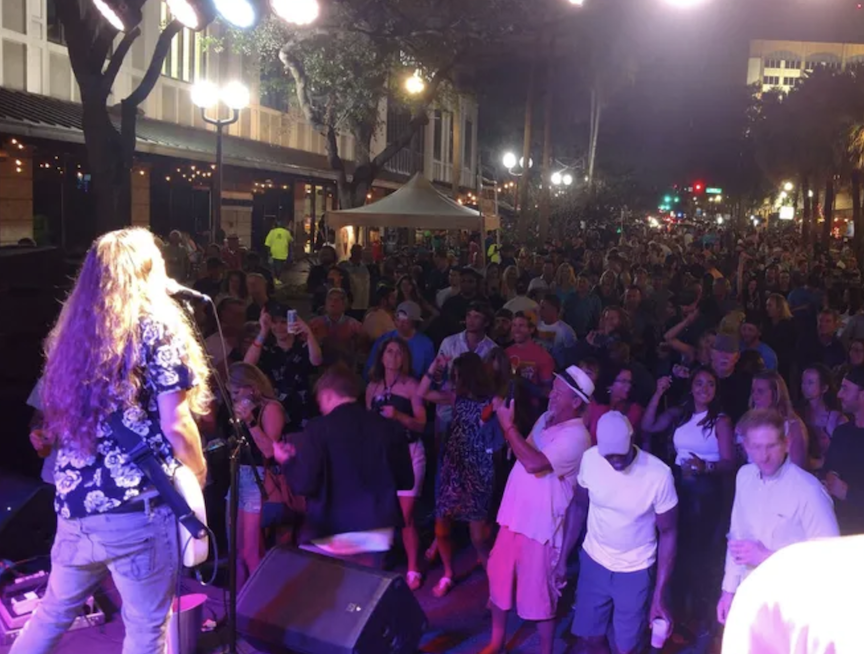 For more than 20 years, the Optimist Club of St. Petersburg operated the Get Downtown block party on the first Friday of every month, when traffic would be blocked on Central Avenue for live music and vendors selling beer and food. The popular gathering was shut down during the pandemic, and the club stepped away from running the event, which also raised money for charities.