Amid rising costs, the U.S. economy continues to set inflation records -- now at a 40-year high. Data shows prices accelerated in May at the fastest rate since 1981 and experts say it doesn't look like it's showing any signs of slowing down. Pensacola economist Dr. Rick Harper says the struggles will likely continue. Inflation currently sits at 8.6% nationally but in Florida, it's actually worse than that. "We're at just over 11%," Dr. Harper said. "A lot of that is due to the extreme increase in housing cost." More from WEAR.

Florida citrus output has plummeted in recent decades. The reasons are many, but heading the list is greening, an incurable bacterial infection carried by an Asian insect that first appeared in the early 2000s and is now found in 90% of the state’s trees. The disease, called huanglongbing (Chinese for yellow dragon disease) affects the trees' circulatory system. It causes roots to decay, leaves to yellow, then shed and fruit to grow small and misshapen. More from the Sarasota Herald-Tribune.

The National Hurricane Center is observing a Caribbean system it expects to develop into the next tropical depression or storm sometime this week. The system, which was first identified Sunday evening, has a 20% chance of developing into a tropical depression or storm in the next five days, according to the NHC’s 2 a.m. update. Meteorologists expect the development to slowly occur over the southwestern Caribbean Sea by the middle of the week. It is expected to drift off the coasts of Nicaragua and Honduras and move northwest. More from the Orlando Sentinel.

With the state drawing record numbers of tourists from other parts of the country as the industry rebounds from the COVID-19 pandemic, Visit Florida President and CEO Dana Young received an 8.6 percent pay boost. “I look forward to continuing to work with you all and hope that we don’t face challenges in the future as an organization or as a state or the world that we faced in the last few years,” Young, a former state lawmaker from Tampa, said during a meeting of the tourism-marketing agency’s board at the JW Marriott Orlando Grande Lakes. More from the News Service of Florida.

NASA wants Elon Musk's SpaceX to ensure its plan to launch its next-generation Starship rocket from Florida would not put at risk nearby launch infrastructure critical to the International Space Station, a senior space agency official told Reuters. The new hurdle further complicates and could potentially delay the launch plan for the rocket, which faces an already protracted regulatory review of its primary launch site in Texas. More from Reuters and Business Insider. 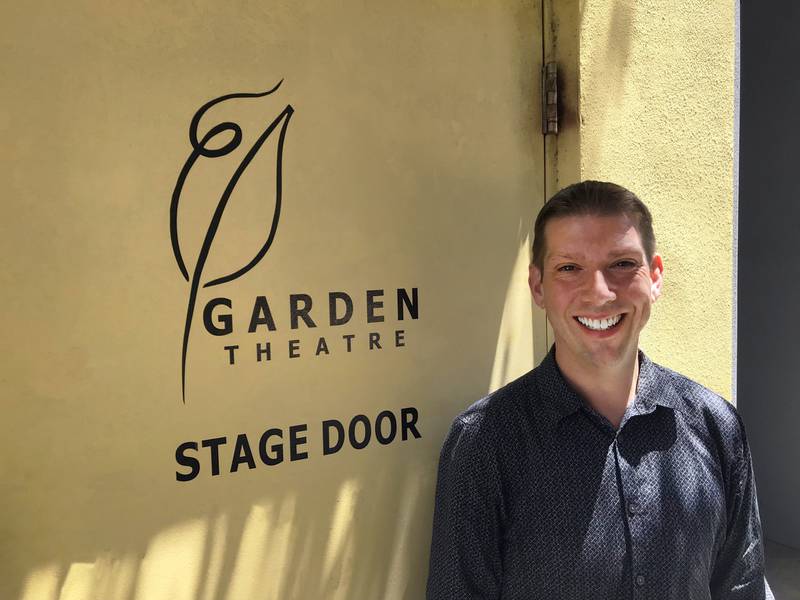 Orlando’s theater community was left reeling this weekend over the news of critically acclaimed artistic director Joseph C. Walsh’s resignation from the Garden Theatre after three years — a departure that the Winter Garden theater’s board chair said took the nonprofit’s governing body by surprise. The theater acknowledged Walsh’s departure Friday afternoon with the announcement that former artistic director Rob Winn Anderson will return to the role — the chief creative leader at the theater — on an interim basis until a permanent replacement is selected.

Out of the Box
Private islands still exist in Florida, and they’re attracting the mega rich 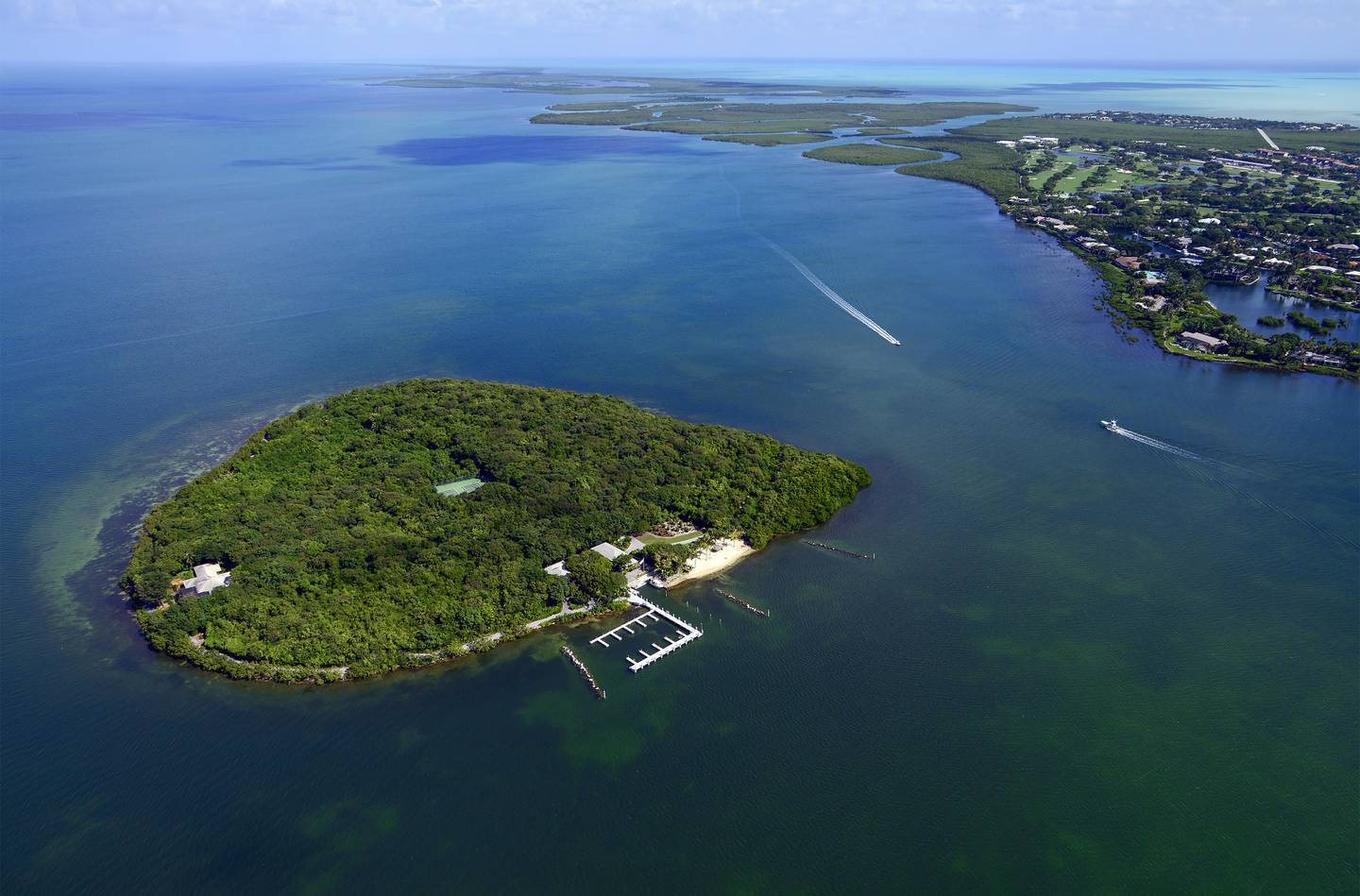 A thin strip of asphalt reaches out into the Atlantic Ocean south of Islamorada, and leads to an idyllic looking private island. Patti Stanley, a Coldwell Banker Schmitt real estate agent, is one of the few who’ve ever set foot there. She represented the former owner, who sold the nearly 16-acre lot for $10 million in December. Amid a pandemic-fueled real estate boom in South Florida, real estate agents who’ve tapped into the niche private island and investment property market say they’re seeing unprecedented action.