With COVID surging, South Florida braces for ‘the busiest Memorial Day weekend ever’

Record numbers of visitors are expected in South Florida for Memorial Day weekend at the same time that the Centers for Disease Control and Prevention is warning about rising COVID-19 cases and hospital admissions in the region — casting a pandemic cloud over what is typically a raucous start to the summer season. The CDC’s warnings come at a moment in the more than two-year-old pandemic when many Americans appear to be ignoring the signs of a resurgent virus in Florida and elsewhere. More from the Miami Herald.

Several workers’ compensation insurance companies are challenging a state policy that they say improperly requires carriers to authorize physicians, physician assistants and nurse practitioners to dispense medication to injured workers. The companies filed the challenge last week in the state Division of Administrative Hearings against the Florida Department of Financial Services. More from the News Service of Florida.

The Miami-Dade Beacon Council, the county’s economic development organization, has kicked off its first trade mission in Spain since 2019 to further position the area as a global business destination of choice. The Spain Economic Development Mission, joined by the Greater Miami Convention & Visitors Bureau, top economic and political executives of Miami-Dade and the US ambassador in Spain, continues from May 22 to 27 in Madrid and Vigo, Spain, to “build awareness of opportunities for doing business in Miami Dade,” according to the convention bureau. More from Miami Today.

Florida lawmakers are poised Wednesday to give final approval to a series of changes aimed at shoring up the property-insurance market as homeowners lose coverage and face steep rate increases. The Senate voted 30-9 on Tuesday to pass the proposal (SB 2-D), while the House is expected to vote on it Wednesday. Gov. Ron DeSantis called a special legislative session that started Monday to deal with issues such as reinsurance, roof-damage claims and lawsuits against insurers. More from the News Service of Florida.

Veho, the logistics platform designed for e-commerce last-mile delivery, is now operating in Florida. On Wednesday, the firm announced it has added facilities in Fort Lauderdale, Miami and Orlando, with Jacksonville and Tampa to follow later this year. Veho is operating in 19 markets, including Washington, D.C., and major cities in Colorado, Texas, Illinois, Indiana, Georgia, North Carolina, Maryland, Pennsylvania and now Florida. It plans to add about one new market a week for the rest of the year and expects to be operating in about 50 cities by year’s end. More from Modern Shipper. 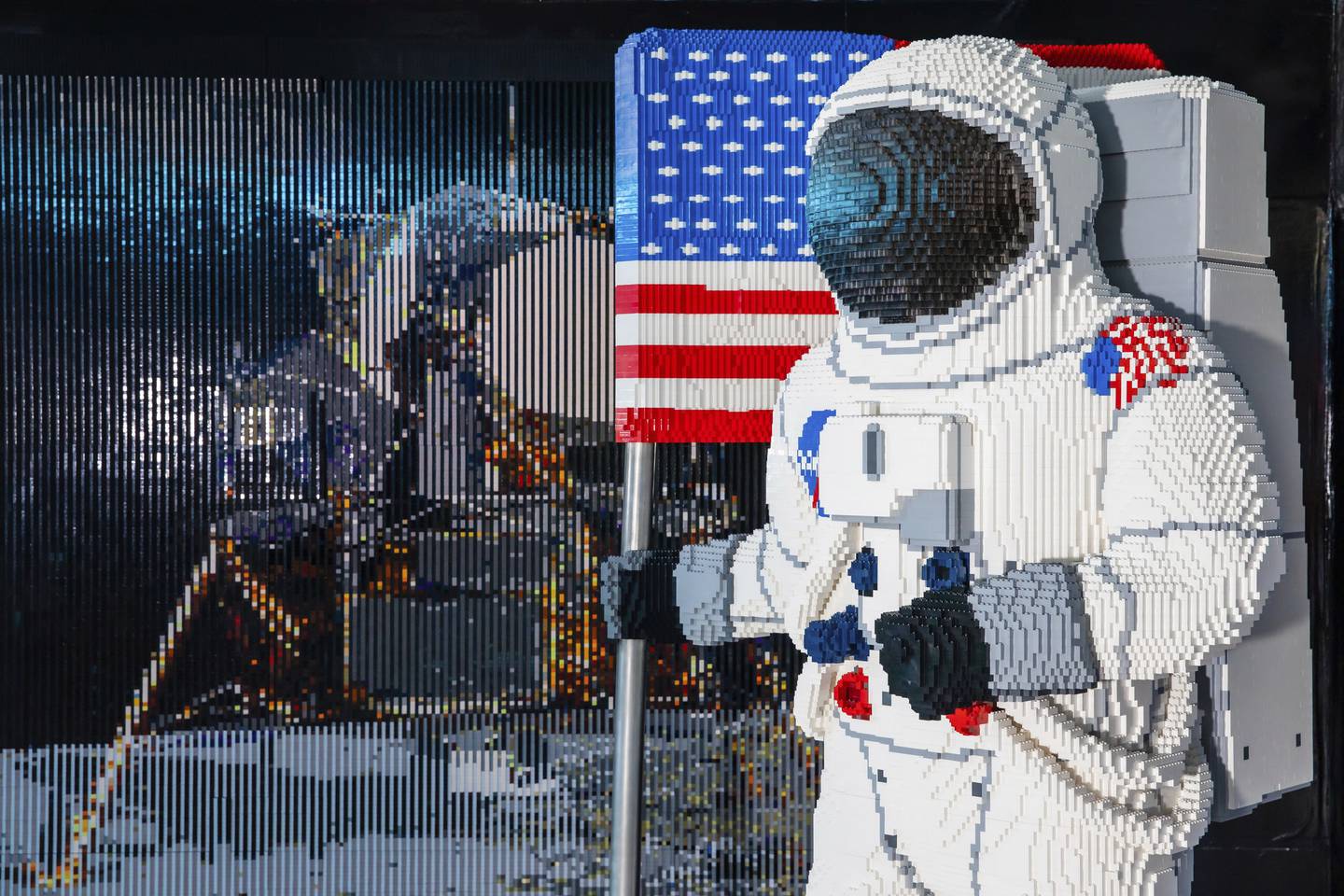 Legoland Florida has set activities for the coming months under its “Awe-Summer” banner, including a new fireworks show and the return of Lego Friends Weekends. The Winter Haven theme park will present its new “Touch the Sky” presentation above neighboring Lake Eloise July 2-4. It will include complimentary glasses that make the fireworks look like bursting Lego bricks.

Profile
How a Miami mom followed the signs to start a printing business, then meet the president 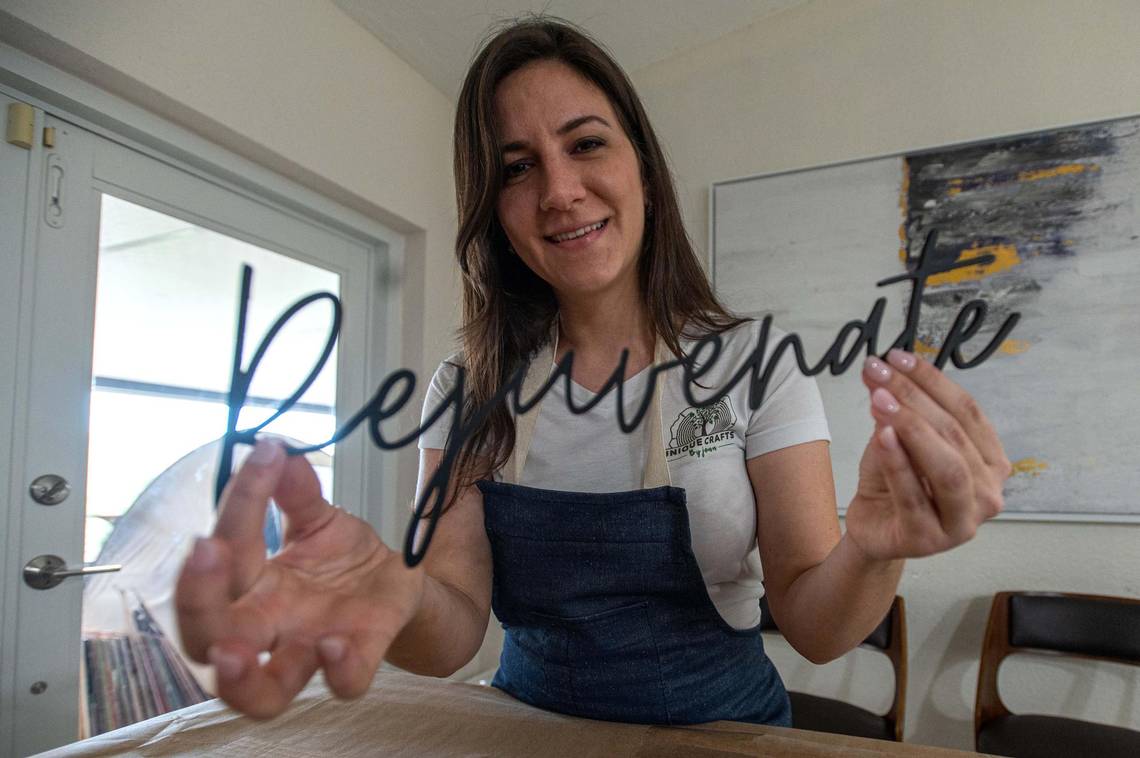 At age 10, when she arrived in the United States from Cuba after waiting four years to be reunited with her father, Jennifer Arniella didn’t dare to speak English. She was afraid that her middle school classmates would make fun of her, so she kept to herself and her small circle of friends from Homestead. Arniella, who did not speak English well until she was 18, has had the opportunity to meet President Joe Biden to tell him — in the language that once gave her headaches — the difficulties she faced and the perseverance she displayed to start a business during the pandemic.

» Read more from the Miiami Herald.