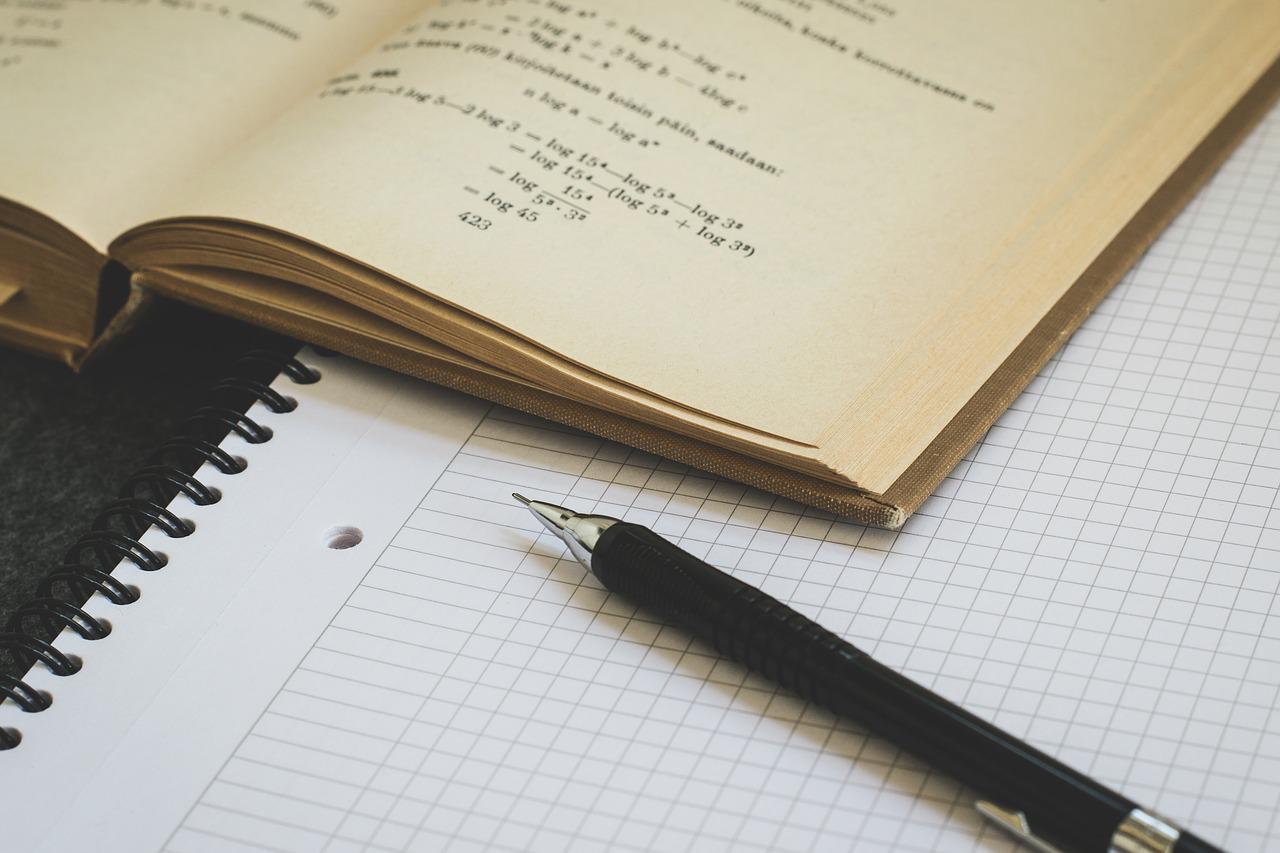 Some Florida schools are finally getting to buy their math textbooks — two weeks after state officials rejected dozens of books on grounds they would teach “prohibited topics.” More textbooks have won approval from the Florida Department of Education, this time from two more publishers. Florida told publishers there were four “special topics” that could not be included in math textbooks. Those subjects were “critical race theory,” often called CRT, “culturally responsive teaching as it relates to CRT,” “social justice as it relates to CRT” and “social emotional learning.” [Source: South Florida Sun-Sentinel]

During their spring regular session, Florida lawmakers took steps to put more funding into the salaries of public school teachers and other staff members for the coming academic year. Some school districts haven’t attained the state’s target pay rates. Some have yet to get any extra money to their employees this year, with the details hung up in contract talks. [Source: Tampa Bay Times]

Following through on a recommendation from Gov. Ron DeSantis, the State Board of Education on Friday appointed Sen. Manny Diaz Jr. as Florida’s next education commissioner. Diaz, a Hialeah Republican, will replace Commissioner Richard Corcoran, who is stepping down effective Sunday. Diaz will assume the role June 1 and become the state’s first Hispanic education commissioner. In the meantime, Department of Education Senior Chancellor Jacob Oliva will serve as interim leader of the agency. [Source: News Service of Florida]

Professors in the Sunshine State may soon face an additional tenure review process under the bill, but not much is yet known about how it will change tenure retention. Andrew Gothard, the president of United Faculty of Florida (UFF)—the union representing both tenure track and non-tenure-track faculty at dozens of Florida colleges and universities—says that he doesn’t expect the law’s passage to affect tenure retention, given that tenure is negotiated in local employment contracts at the level of Florida university campuses. [Source: The Scientist]

New school health procedures are headed to Florida’s districts to address student opioid overdoses or seizures while in school. In a Friday memo, the Florida Department of Education notified school superintendents to inform school boards of “new responsibilities and considerations related to school health” following new laws from 2022 legislative session — one dealing with the care of students with epilepsy and seizure disorders and another dealing with opioid overdoses. [Source: Florida Phoenix]

› Rise in homeschooling threatens Brevard Public School funds and possibly education quality [Florida Today]
1,732 Brevard residents decided to homeschool their children in the 2020-2021 school year. Now, as the school year winds down and parents begin registration for the next, Brevard school officials are keeping a wary eye on enrollment, watching for how many more families decide to pull their children from public schools in favor of homeschooling.

› Florida school districts set tax votes for August amid criticism [Tampa Bay Times]
This spring, Florida lawmakers approved a measure requiring all school district special tax referendums to take place during general elections only. The goal was to have the votes take place when the most people participate. The bill passed the House with two dissenters, and won unanimous backing in the Senate. It has yet to go to the governor’s desk and, if signed, it would take effect on Oct. 1.

› Duval School Board tables Joyce's Parental Rights resolution after hundreds show up at meeting [Florida Times-Union]
What otherwise would have been a routine Duval County School Board meeting, with discussions over Teacher Appreciation Month and maintenance projects, morphed into a lengthy and heated culture wars debate discussing gender identity and LGBTQ+ issues on campus. The Tuesday evening meeting lasted nearly eight hours, wrapping at about 1:50 a.m., but no final decision was made.