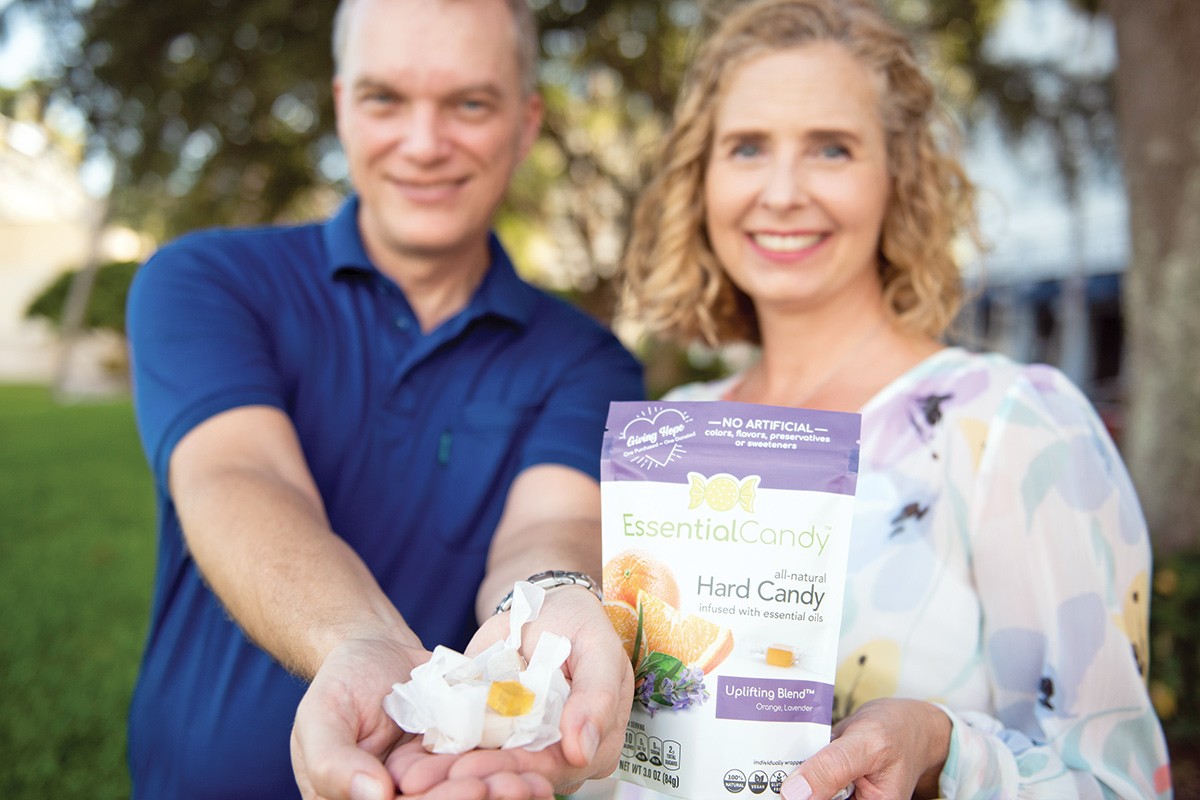 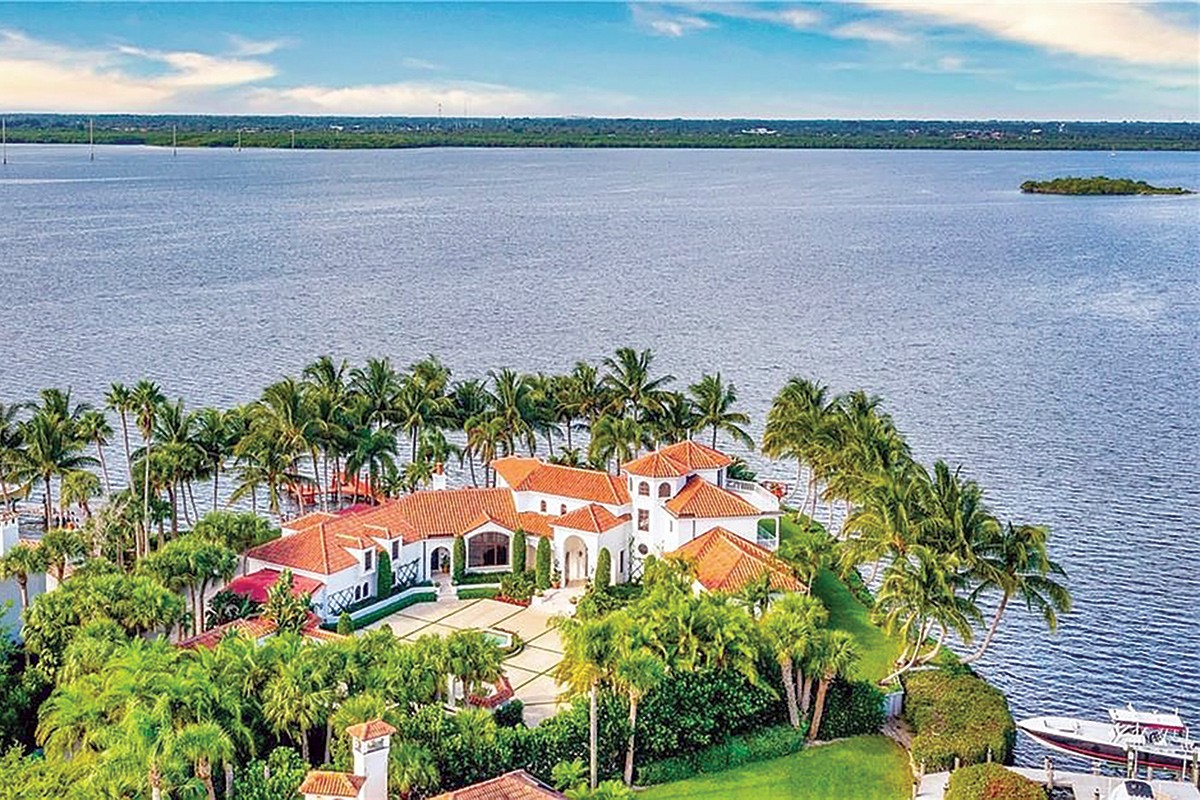 Premier Estate Properties said a three-level, 6,812-sq.-ft. Mediterranean estate at 1255 Little Harbour Lane on the river in Vero Beach sold for $12.55 million, a record for a river property. 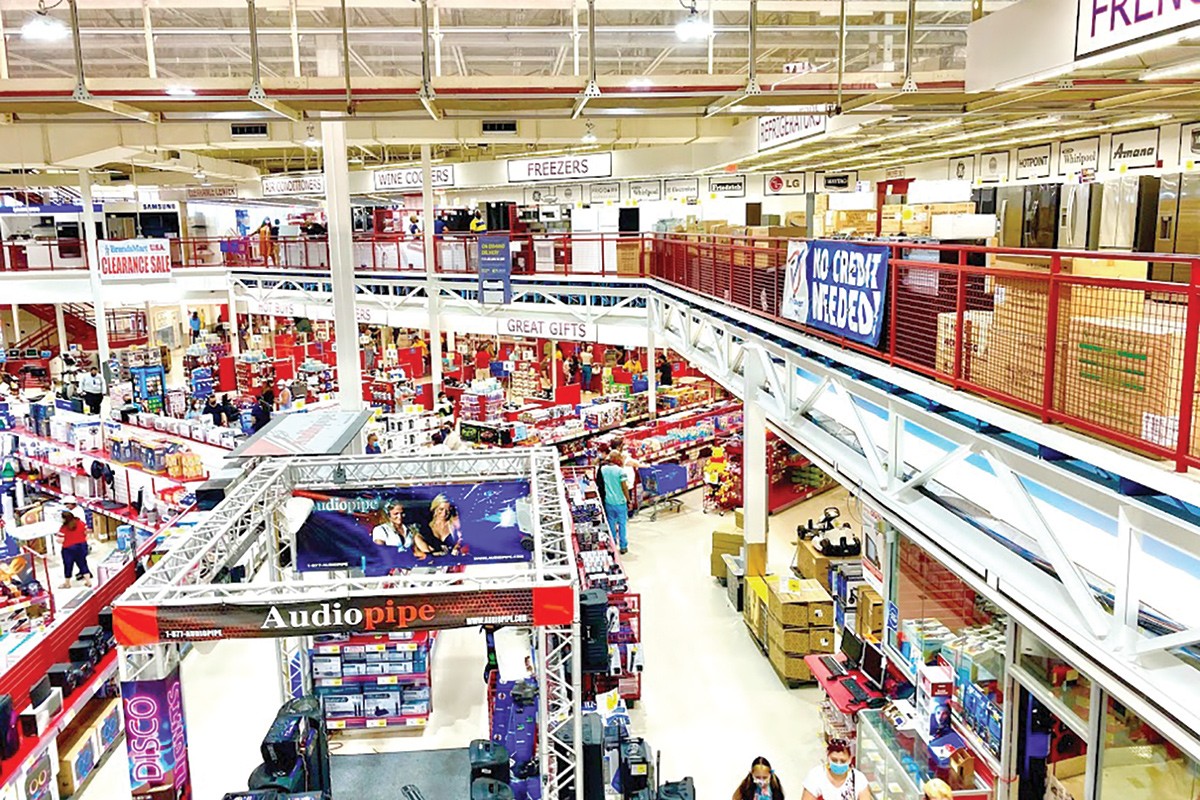 Atlanta-based Aaron's, the publicly held lease-to-own outfit, agreed to buy Fort Lauderdale-based appliance and consumer electronics superstore retailer BransMart US. A. for $230 million in cash from the Perlman family.
< >

Couple's nausea-easing candies are infused with natural oils - including CBD

Candy for a Cause

Tracy Ernst got the idea for her nausea-easing candies after seeing a friend with cancer battle the side effects of chemotherapy. An avid cyclist, she was riding solo one day when an image of the friend came to mind. She says she later received a “divine message to make hard candies with essential oils.”

She and her husband, Dean, in 2018 founded Essential Candy in Wellington in Palm Beach County. The candies are infused with oils from peppermint, elderberry, turmeric, cayenne and other sources. A separate line of candies and gummies have CBD. “Candy with functional benefits,” says Dean Ernst, such as for digestive health. Most customers take just one to three a day.

The Ernsts wouldn’t share revenue information but say the company has made more than a half-million candies. A new facility can churn out 20,000 to 30,000 per day and can scale to 100,000. The couple anticipate employing 12 people by year-end and are expanding into Canada and Australia.