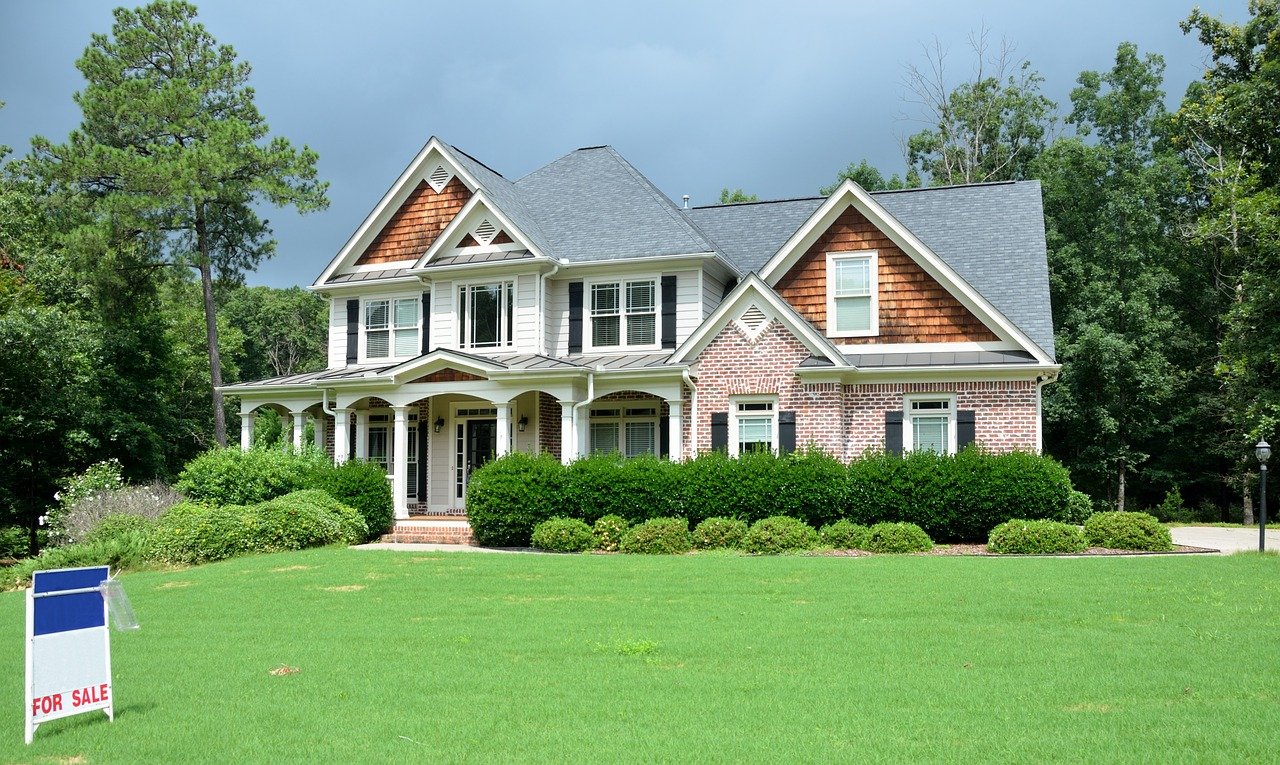 With the number of existing homes being listed for sale increasing, Florida’s sellers’ market that spurred a 24.3% spike in single-family home costs over the last year could simmer down in coming months, said Florida Realtors Chief Economist Brad O’Connor. “Florida’s red-hot rate of home price growth could begin to cool down somewhat in the coming months,” he said, “although that will also depend on whether interest rates start to trend higher again, as well. For now, though, the numbers continue to astound.” [Source: The Center Square]

Multifamily momentum mows down other sectors

Fueled by gains in population and job growth, lower home ownership rates, a lack of single-family home inventory and a desire for mobility, apartment transactions have dominated Gulf Coast commercial real estate sales since 2016. The first half of 2021 was no exception. Eight of the largest 10 transactions in the nine-county region involved multifamily rentals, as investors clamored to take advantage of rental rate increases and solid occupancy. [Source: Business Observer]

Soaring prices. Competition. Desperation. The dramatic conditions for U.S. homebuyers during the past year are now spilling into the market for rentals. Landlords from Tampa, Florida, to Memphis, Tennessee, and Riverside, California, are jacking up rents at record speeds. For each listing, multiple people apply. Some renters are forced to check into hotels while they hunt after losing out too many times. [Source: Crain's]

U.S. Rep. Val Demings of Orlando last week introduced new legislation that would automatically halt evictions and foreclosures during federally-declared emergencies. If signed into law, the Federal Disaster Housing Stability Act of 2021 would stop all evictions on rental properties, as well as foreclosures on properties with federally backed mortgages, according to a press release sent by Demings’ office. [Source: Bay News 9]

St. Petersburg’s next mayor is going to have a large influence on the future development of this growing city — which makes it unsurprising, perhaps, that real estate companies, developers and investors have taken an active interest in the race’s front-runners. Ken Welch and Darden Rice have both brought in sizable sums from these groups, as has Robert Blackmon to a lesser extent. Thousands more have poured in through the candidates’ affiliated political committees, which don’t have the $1,000 cap on donations that campaign contributions do. [Source: Tampa Bay Times]

STAT OF THE WEEK
30,561
A 30,561-square-foot contemporary mansion in a prestigious enclave in North Palm Beach that was listed in April is still on the market and available — as long as you have $37 million handy to purchase it. [Source: South Florida Sun-Sentinel]

› Despite obstacles, $94 million rehabilitation of the 'Jacksonville Four' complexes is complete [Florida Times-Union]
For the last 27 years, Bob Starfas has lived at Valencia Way, an apartment complex formerly known as Eureka Garden that was infamous for poor living conditions and crime. But his former issues with the complex have changed in the last year after new ownership took over and spent nearly $100 million rehabilitating the complex, along with three others in Jacksonville.