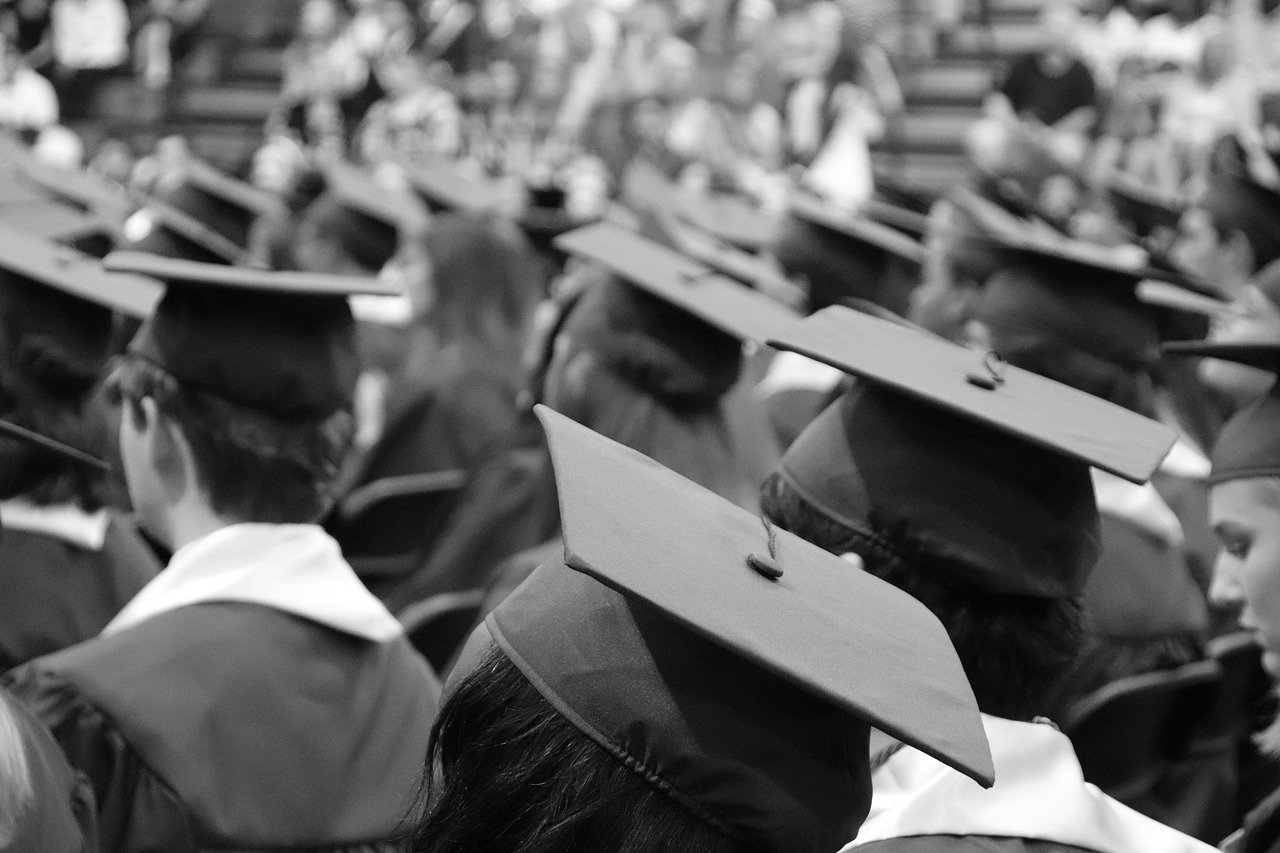 Graduation rates for Florida high school students ticked up this year, with 90% of students graduating, according to a state Department of Education report released this week. The report showed a 3.1 percentage-point increase in seniors graduating statewide during the 2019-2020 school year. Jacob Oliva, chancellor of the state’s K-12 public school system, attributed at least part of the gains to the state’s waiving of testing requirements during the COVID-19 pandemic. More from the News Service of Florida and WMFE.

Following the approval of new stimulus money by Congress in late December, school districts in Florida are slated to receive nearly $3 billion in coronavirus relief funds. Within the legislation, $82 billion is set aside for the Education Stabilization Fund (ESF). The original CARES Act legislation from late March 2020 set aside $30.75 billion for the ESF. [Source: First Coast News]

Dr. Thomas G. Carpenter, the University of North Florida's founding president died on Wednesday, Jan. 6 in Winston-Salem, North Carolina. He was 94. Carpenter served as the school's president between 1969 and 1980, where he organized staff and personally directed the campus' development plans on the 1,000 acres of undeveloped land ahead of the university's 1972 opening. [Source: Florida Times-Union]

Gov. DeSantis taps two for State Board of Education

Gov. Ron DeSantis on Tuesday appointed two new members to the State Board of Education, Monesia Brown of Tallahassee and Tom Grady of Naples. Brown currently works as Walmart’s Public Affairs and Government Relations Director. Prior to that, she served as General Counsel to the Florida Department of Management Services and as the Chief Cabinet Aide in the Florida Office of the Attorney General. Grady, an attorney, is the Chairman of Quest for Success and the Chief Investment Strategist for PureAssets Management Company. [Source: Florida Politics]

Six months ago, educators and families were trying to figure out where kids would be going to school and how they would be learning — at home or in a traditional classroom — as the COVID-19 pandemic continued. In the state capital, things were getting messy, as Florida’s Education Commissioner signed an emergency order over the reopening of schools that caused consternation and led to a lawsuit filed by the Florida Education Association. As it turned out, the lawsuit fizzled out, with the FEA filing a “notice of voluntary dismissal.” [Source: Florida Phoenix]

› USF St. Pete leader Martin Tadlock to step down at the end of 2021 [Tampa Bay Times]
University of South Florida president Steve Currall announced Monday that St. Petersburg campus regional chancellor Martin Tadlock will return to a faculty role in the College of Education at the end of 2021. Tadlock, 66, said in an interview that Currall had offered to extend his contract, but that he wished to spend more time with his children and grandchildren.

› Gulf Coast State College establishes FAME chapter in Northwest Florida [WJHG]
This spring, Bay County will look to expand its manufacturing talents by welcoming a new program to Northwest Florida. The Bay Economic Development Alliance and Gulf Coast State College are partnering with local manufacturers to provide a program that will grow highly skilled manufactured talent in the area. The Federation for Advanced Manufacturing Education, more commonly referred to as FAME is a national work-study program that develops global entry-level multi-craft maintenance technicians.

› Hillsborough needs drastic steps to tame school budget, officials say [Tampa Bay Times]
At the rate they are going, Hillsborough County School District leaders said Tuesday, the nation’s seventh-largest school system might run out of money by June. Expenses far exceed revenues, superintendent Addison Davis and deputy superintendent Michael Kemp told the School Board in a morning workshop. What’s more, they said, the district doesn’t have results to show for so much spending.