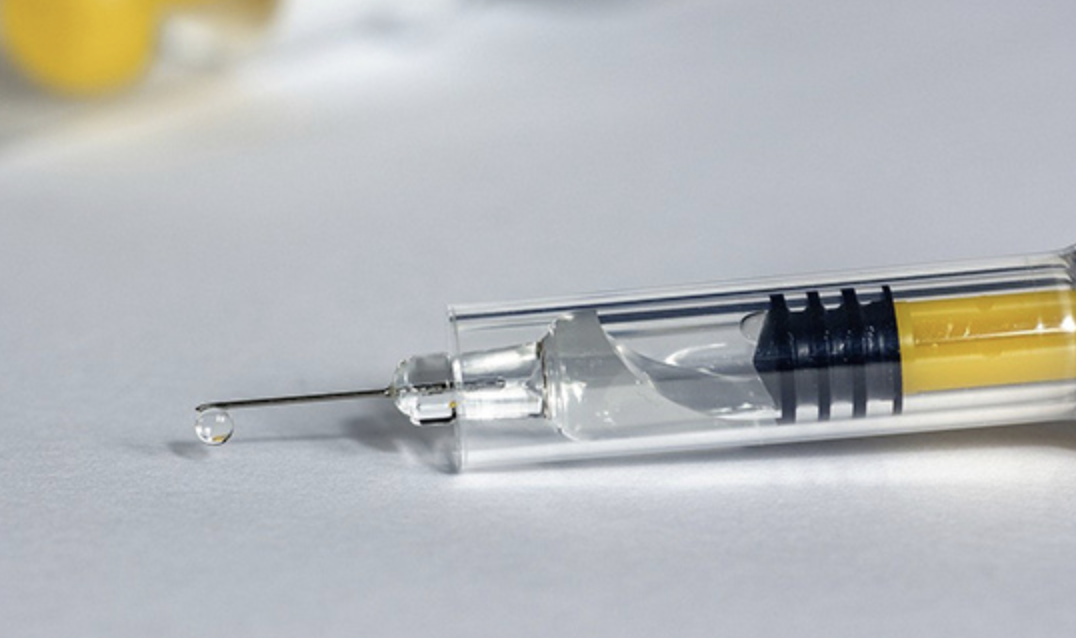 DeSantis says Florida teachers, school staff will not be prioritized for COVID-19 vaccine

DeSantis says Florida teachers, school staff will not be prioritized for COVID-19 vaccine

Emphasizing that his focus remains on Florida’s elderly population, Gov. Ron DeSantis on Monday said teachers and school staff should not expect to be prioritized for vaccination against COVID-19 — at least for now. The governor’s comments came as a new semester kicked off in most Florida school districts, leaving many school employees wondering if they will be among the groups at the top of the state’s priority list in the early stages of the COVID-19 vaccination rollout. More from the Miami Herald and WJXT.

See also:
» Florida Education Association calls for teachers to be priority for vaccine
» ‘I’m swimming in COVID’: Tampa Bay educators angry with governor for ‘not protecting’ them with vaccine

College grads in Florida carried an average of $24,629 in student debt

Last year’s Florida college graduates on average racked up $24,629 in student loan debt, the seventh-lowest average among the 50 states and the District of Columbia, according to a new report from the Institute for College Access & Success. In Florida, the share of graduates with debt during the 2018-19 academic year stood at 48%, the institute reported, while the total cost of attending college in the state averaged $29,638. [Source: The Center Square]

In reversal, USF says it will keep its College of Education intact

Following conversations with local school district leaders, the University of South Florida announced Wednesday it will continue to offer some undergraduate programs in its College of Education. The announcement followed months of confusion after university officials announced in an October faculty meeting a proposal to eliminate undergraduate programs and convert the college into a school housed in another college. The move was proposed as part of university wide budget cuts, and received much criticism from school district leaders and elected officials. [Source: Tampa Bay Times]

Commentary: We are in the midst of an HBCU renaissance

Historically Black Colleges and Universities (HBCUs) are poised for a renaissance not seen since the 1990s, when the television show “A Different World” piped visions of the vibrant life on these campuses into the nation’s living rooms. The ascendency of Vice President-elect Kamala Harris has given HBCUs a new level of visibility, credibility, and respect. This year has also brought attention to HBCUs as the potential site of athletic excellence. NFL Hall of Famer Deion Sanders sent a jolt through the world of college sports when he announced his intention to coach football at Jackson State University. [Source: South Florida Times]

South Florida teachers ordered back to classrooms next week

About 1,700 South Florida teachers who have been working remotely during the coronavirus pandemic have been ordered to return to their campuses when the spring semester begins next Monday. Some teachers say they are living in fear as principals and Broward County school administrators each say it is the other's responsibility to approve future remote work. More from WJXT and the South Florida Sun-Sentinel.

› Duval teachers union contract approved with reservations [Florida Times-Union]
Duval County Public Schools teachers voted to approve a new contract which will include pay raises for thousands of early career teachers and School Board members but leaves many veteran teachers feeling neglected. The votes were counted on Tuesday and passed with an overwhelming 80 percent in favor according to Duval Teachers United President Terrie Brady, who described the new deal as "not equitable, but fair."

› St. Thomas University hub focuses on minorities and vaccine [Miami Today]
St. Thomas University’s Center for Pandemic, Disaster and Quarantine Research (PDQ) fell about halfway short of its $1 million goal of grants issues it planned for small businesses and local aid organizations, according to figures the school provided Tuesday. The center received 55 applications for grants between late November and mid-December, said Robyn Hoffman, the school’s vice president of philanthropy. It ended up giving out 23, of which all but two were for $5,000 or less.

› FSU College of Education launches online master’s program in athletic coaching [FSU News]
Florida State University’s College of Education will offer a master’s degree in athletic coaching starting in summer 2021. Housed in FSU’s Interdisciplinary Center for Athletic Coaching (FSU COACH), the primary goal of the program is to fill an educational gap in the athletic coaching profession. With more than 50 million youth in sports and a growing adult population engaged in competitive sports, there is an increasing demand for qualified and competent coaches.

› Pinellas teachers worry about sick leave for coronavirus cases [Tampa Bay Times]
The federal Families First Coronavirus Response Act, which required employers to guarantee paid sick and medical leave related to COVID-19, expired on Dec. 31, while educators across the state and nation were on winter break. The Pinellas County school district received dozens of employee calls soon after classes resumed Monday, seeking to know if workers would have to dip into whatever accrued time off they have if they are quarantined from campus.