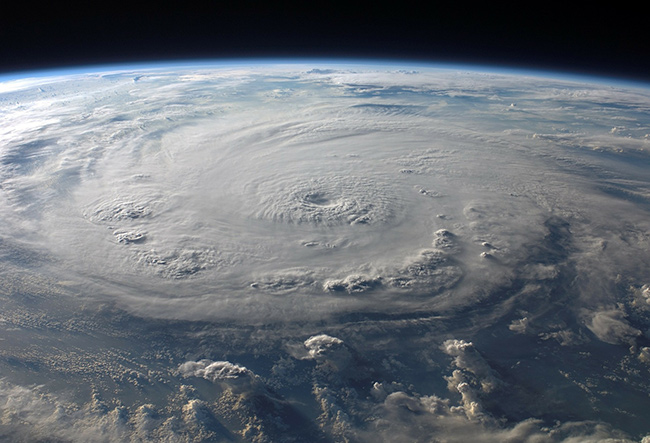 SpaceX is going retro with its upcoming crewed test mission as part of NASA’s Commercial Crew program. The SpaceX Falcon 9 rocket slated to be used to bring astronauts back to the International Space Station from U.S. soil for the first time since 2011 is now sporting a logo that NASA used in the 1970s known as “The Worm." [Source: Orlando Sentinel]

You'll soon able to mail in paper applications to file for unemployment benefits in Florida. Ken Lawson, the Executive Director of the Department of Economic Opportunity, confirmed on Thursday that the state will soon offer paper applications for unemployment claims. The announcement comes after many Floridians reported having issues with the unemployment filing process. Many of those complaints were centered around not being able to access the state’s CONNECT website or phone system. [Source: WTXL]

Federal health inspectors Tuesday arrived in Florida to evaluate how long-term care facilities are responding to the spread of the new coronavirus. Centers for Medicare & Medicaid Services surveyors “have been on site in a handful of counties where they are in full PPE,” Florida Agency for Health Care Administration Secretary Mary Mayhew said Tuesday, referring to personal protective equipment. [Source: South Florida Sun-Sentinel]

› Developer claims Miami city officials, rival conspired to block big Overtown project [Miami Herald]
Four years after walking away from a major redevelopment in Miami’s struggling Overtown neighborhood, prominent developer R. Donahue Peebles is now alleging he was pushed out of the project in a “conspiracy” cooked up by city Commissioner Keon Hardemon, a relative, other city officials and a competing developer.

› Bourbon hunters flock to Tampa restaurant to buy elusive bottles and food kits [Tampa Bay Times]
While drinkers in Florida can no longer belly up to a bar for a burger and an Old Fashioned during the coronavirus crisis, a Tampa restaurant is packaging hard-to-find bottles of bourbon with bags of fresh groceries and a roll of toilet paper.

› JEA board will consider lowering bills for customers [Florida Times-Union]
The JEA board will vote Friday on applying credits that will lower customers’ bills for the portion of the bills covering the utility’s cost of buying fuel for electric generating stations. JEA uses a pot of money called a fuel stabilization fund to even out the ups and downs of the utility’s costs of purchasing that fuel.