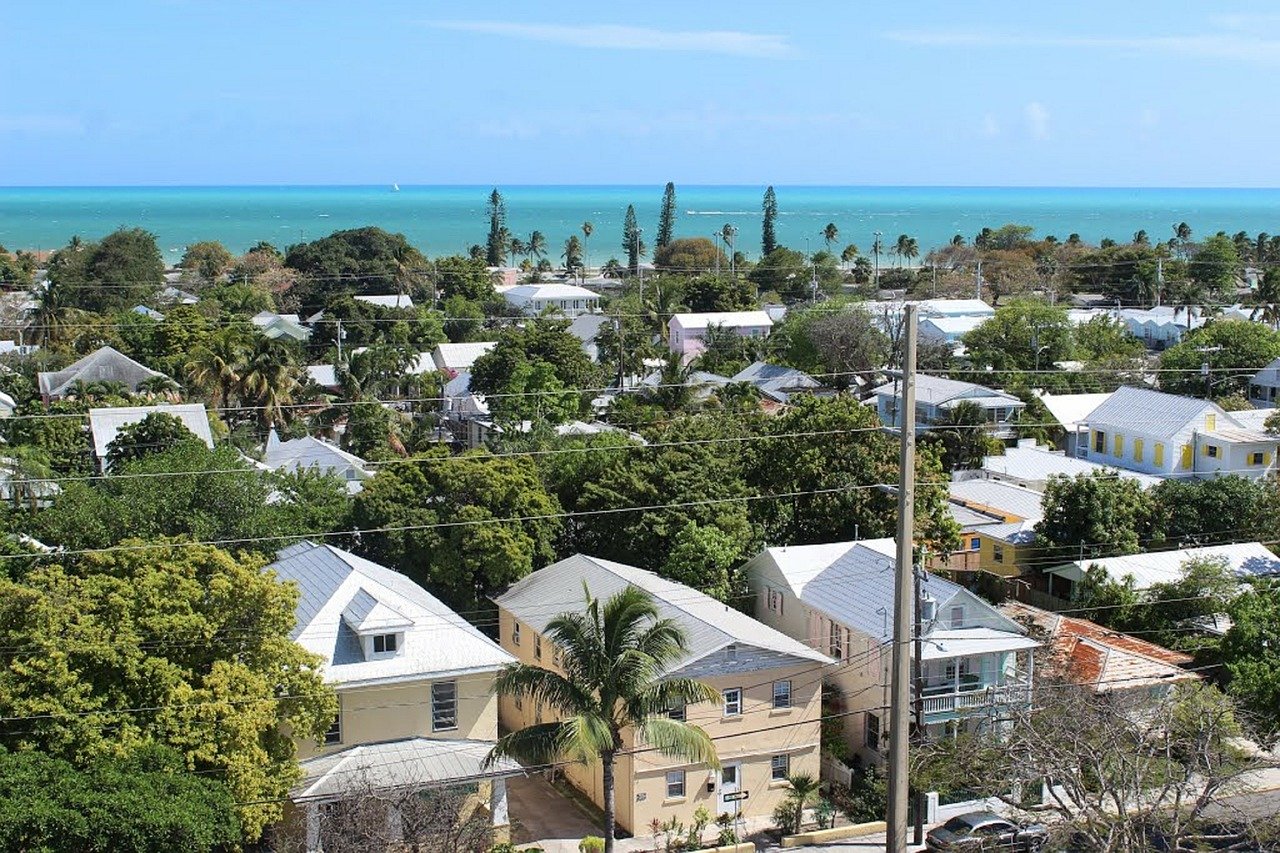 Forget hurricanes and sea rise. New proposal could lead to a building boom in Florida Keys

Forget hurricanes and sea rise. New proposal could lead to a building boom in Florida Keys

The Florida Keys has been battered by hurricanes, flooded by sea level rise and is gentrifying quickly. But one state lawmaker from Naples wants to add thousands more homes to the island chain, a place many local leaders believe is already built to capacity. An amendment slipped into a house bill this week seeks to extend the hurricane evacuation time on the archipelago from 24 hours to 30 hours — a move that would effectively bump up the amount of development allowed in the Keys [Source: Miami Herald]

The Florida House plans another raid on state affordable housing funds in its budget proposal for 2020-21. In a plan released by the House Transportation and Tourism Appropriations subcommittee on Tuesday, the House wants to shift some $240 million out of the housing programs to use in other areas of the budget. It would leave $147 million to be spent on affordable housing programs, including $73.2 million for the State Housing Initiatives Partnership. [Source: Florida Phoenix]

In 2019 there were 250 multifamily sales totaling $3.4 billion – the fifth highest ever recorded in South Florida. Still, sales decreased for the third year in a row from the record of 2016. There are fewer deals available in the market which has slowed sale volume. The biggest challenge is finding viable acquisition opportunities with more buyers than sellers in the market. [Source: GlobeSt.com]

The once predominantly Cuban enclave has changed dramatically in recent years, and development threatens to plow over the historic neighborhood as the population has morphed into a hodgepodge of people from Mexico, Central America, South America and the Caribbean. [Source: USA Today]

The Northeast Florida Association of Realtors reported that 31,881 homes were sold, up 5.4% from the 30,258 homes sold in 2018. “Despite low inventory being a constant, significant factor in the housing market the past several years, buyer demand has not waned, resulting in a record-breaking 31,881 home sales in Northeast Florida in 2019,” said Ron Harris, 2020 NEFAR president. [Source: WJCT]

› Space Coast Association of Realtors installs new board of directors during gala event [Space Coast Daily]
The Space Coast Association of Realtors installed its 2020 President and Board of Directors during a gala event on January 17. This all-volunteer leadership team will steer the largest trade organization in Brevard County throughout the year, ensuring that its commitments to property owners, Realtor members, and local communities are met or exceeded.

› Big-name brokerage EWM loses fight for commission on school deal [Daily Business Review]
Big-name South Florida real estate brokerage Esslinger-Wooten-Maxwell Inc. lost its fight for a commission on the sale of a 9-acre school site. EWM, based in Coral Gables, argued the Lones family owed the brokerage a 6% commission for the lease and sale of its property, which became Somerset Academy Bay Middle School, a public charter school in Miami’s Kendall neighborhood.

› Former restaurant industry executive shifts to commercial real estate [Business Observer]
Doug Sullivan has an impressive restaurant resume. But after a while, the restaurant business grew taxing, Sullivan says. Also, the Manatee High grad — his first job in high school was bussing tables at the Bradenton Country Club — sought something he could do later in life, and back in Florida. His idea? Take his experience as a restaurant executive, which included site selection, permitting and working with brokers, into commercial real estate.