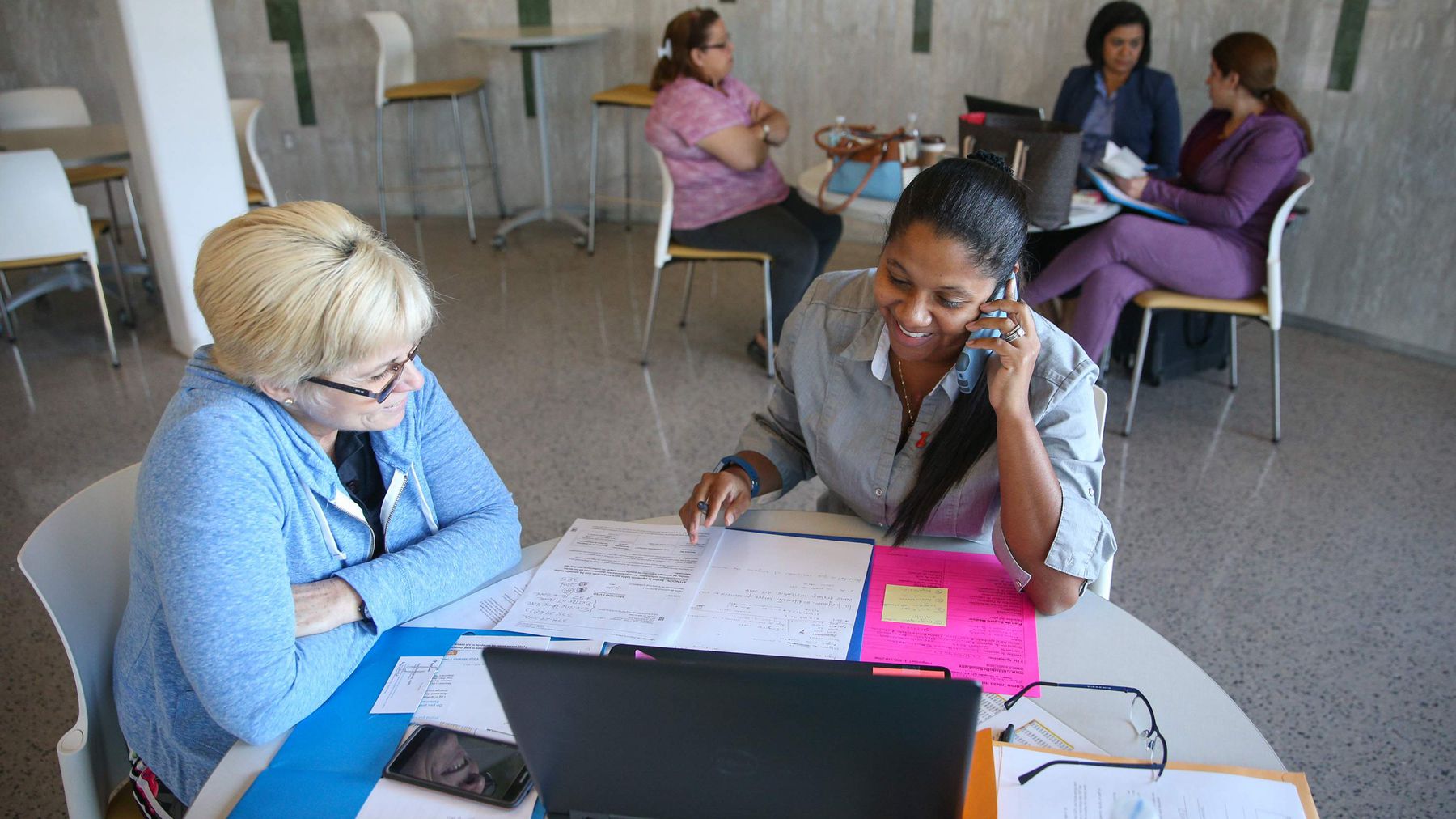 As open enrollment nears for the Affordable Care Act, large swaths of Florida are doing without the health care “navigators” who help Americans understand and sign up for insurance plans. The Trump administration slashed the budget for their services over the last two years, one of the reasons enrollment in the federal health care program is down nationally. Yet Florida remains an exception, an Obamacare juggernaut. [Source: Tampa Bay Times]

An algorithm that dictates assignment of many Medicaid patients to health plans could cause another high-stakes tussle among plans that have received an estimated $90 billion worth of contracts to manage care in Florida’s Medicaid program. The state Agency for Health Care Administration submitted a report this month outlining options the Legislature could consider to make the process more “equitable” for health plans. [Source: Health News Florida]

Why Lionel Richie and Jeb Bush are backing a start-up that aims to upend the $3 trillion U.S. health-care system

As the debate rages on in America about how to deliver quality health care while coping with rising costs, insurance companies like Aetna are turning to doctor services on demand. It’s a concept created by Heal, a four-year-old tech start-up that has raised $75 million in venture capital and is backed by such celebrities as Lionel Richie and former Florida Gov. Jeb Bush. [Source: CNBC]

Federal health officials visited Miami last week to learn more about why HIV infection rates are higher in South Florida and Puerto Rico than most of the rest of the country and what they can do to change that. The Presidential Advisory Council on HIV/AIDS is working toward the Trump Administration's goal of ending the HIV epidemic in the U.S. by 2030. [Source: WJCT]

› Jackson Health System fined $2 million by the feds over stolen and lost patient records [Miami Herald]
The U.S. Department of Health and Human Services has fined Jackson Health System $2.15 million over three patient health information breaches, including missing boxes of paper records, an employee leaking information about an NFL player to an ESPN reporter, and another employee stealing and selling other records.

› New counseling center at FGCU aims to provide mental healthcare at an affordable price [WINK News]
Access to mental healthcare in Florida is not good. Last year, the state ranked 44th, according to Mental Health America. But Florida Gulf Coast University is taking the challenge head-on.

› Medication lockers help Miami's homeless living with HIV [WUSF]
HIV-positive people who live on the streets are less likely to be successful in suppressing the virus with medication, according to a 2017 National Institute of Health study and the U.S. Department of Health and Human Services. One reason, health experts say, is that they usually carry all their belongings with them every day, and their medicine, valued at hundreds of dollars per prescription bottle, is often lost or stolen as they navigate life on the streets.

› ‘Heart call’: Longtime nonprofit staffer named to lead We Care Jacksonville [Florida Times-Union]
Angela Strain was recently named the new leader at We Care, a volunteer coalition of medical professionals that provides free care to the city’s uninsured population, bringing her back to nonprofit health care work. “Health care for so many reasons has been at the forefront of what I’ve done,” she said.