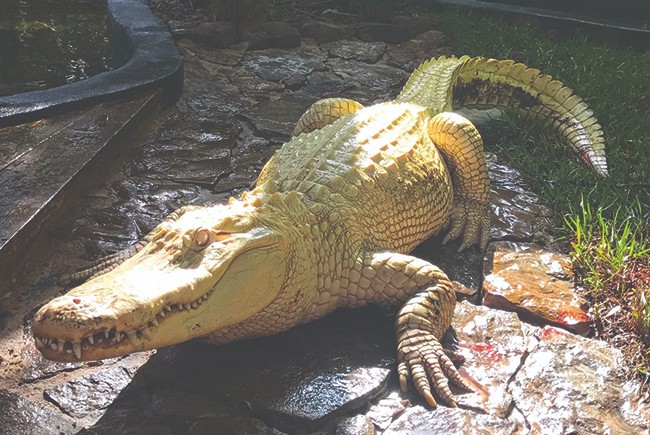 A rare albino alligator at Wild Florida in Kenansville. 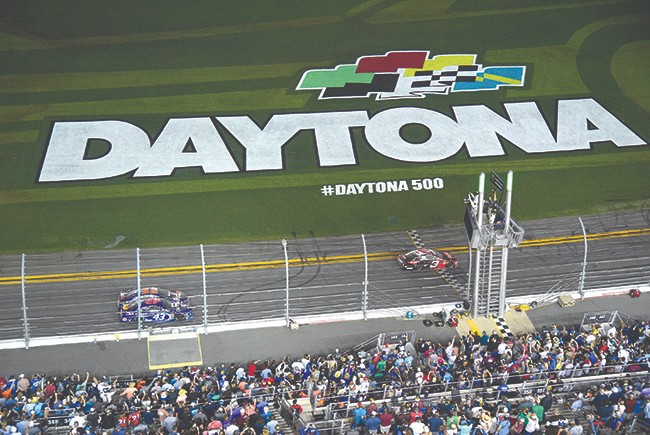 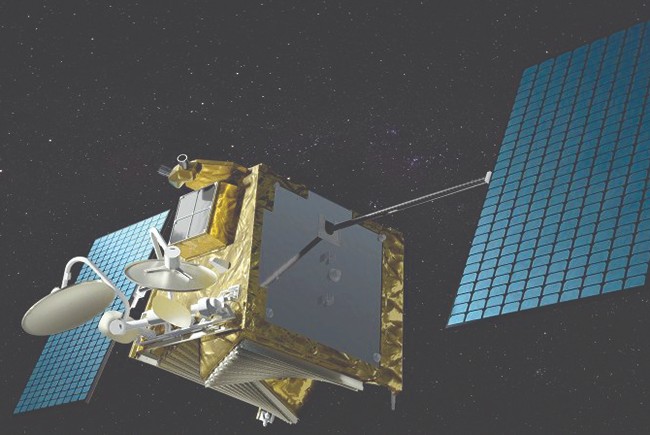 OneWeb aims to put a 600-satellite "constellation" in low Earth orbit that will spread broadband around the world. 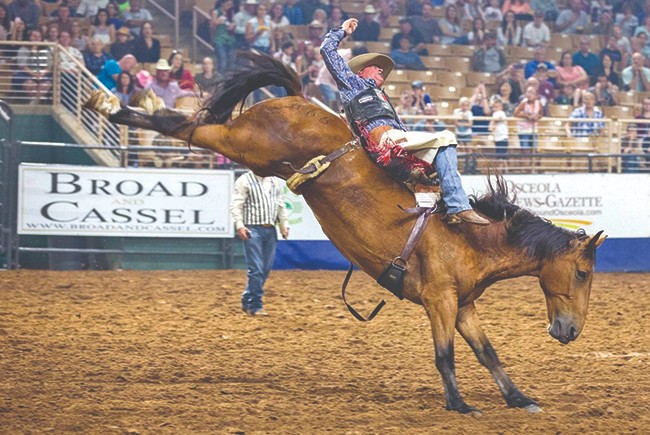 Kissimmee is ranked one of Livability.com's "6 Most Affordable Cities in Florida." 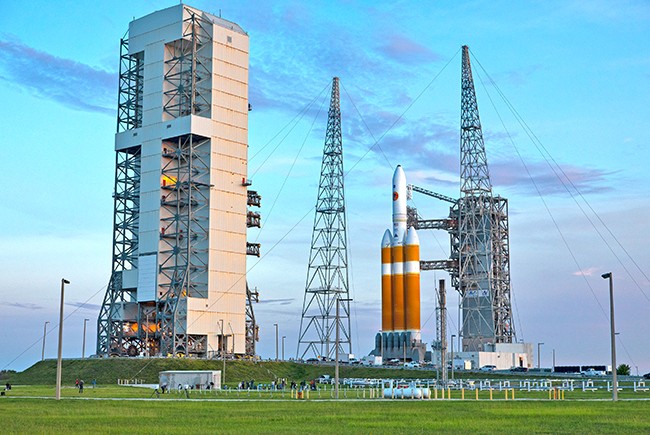 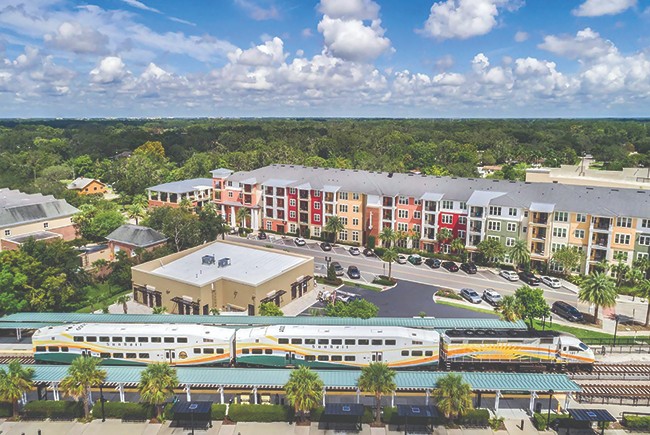 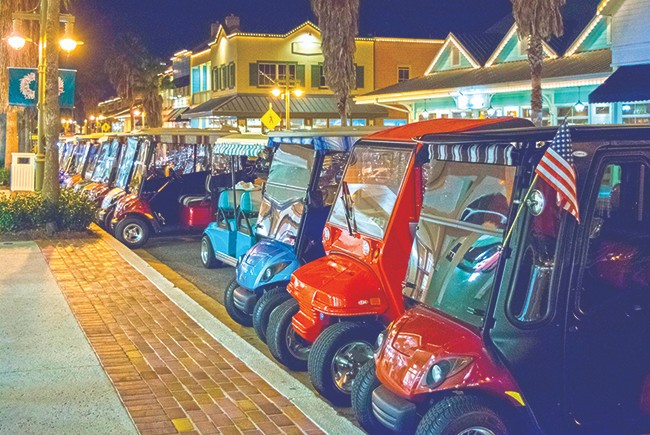 The Villages is bucking the slow population trend in Florida. 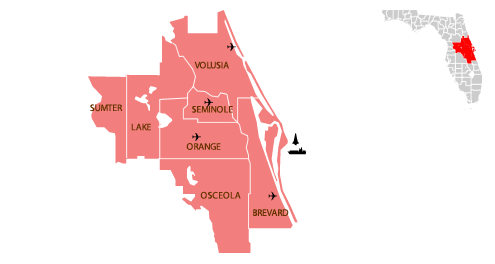 Encompassing seven counties, East Central boasts some of Florida’s natural best: 118 miles of Atlantic coastline on one side, a chain of nearly 1,000 lakes on the other. But for all its organic beauty, this is more than just another pretty place. With a workforce of 1.9 million, four commercial airports, one seaport and a spaceport, East Central means business. And thanks to the legacy left by two men — one a President determined to see Americans on the moon first, the other a cartoonist who built an empire on the shoulders of a mouse — technology and tourism remain primary economic drivers here.

2019 has been quite a year for Brevard County, otherwise known as “Florida’s Space Coast.” In June, Boeing announced plans to relocate the headquarters of its Space and Launch division from Arlington, Va., to Titusville. And in July, all eyes were on this narrow strip of ocean-side real estate as NASA and much of the world paused to mark the 50th anniversary of the Apollo 11 mission and man’s first footsteps on the moon. Along Florida’s Space Coast, two weeks’ worth of celebrations were non-stop, including appearances by Apollo 11 astronauts Buzz Aldrin and Michael Collins.

No manned missions have launched from Cape Canaveral since the space shuttles were retired in 2011, but the hoopla surrounding Apollo 11’s 50th anniversary seems to have re-kindled serious interest in manned space flight. NASA and a host of commercial partners have their eyes on the future: a return to the moon by 2024 and an eventual mission to Mars. Pivotal steps in that journey are to complete up to 35 launches at the Cape in 2019, 48 in 2020 and, eventually, 100+ annually.

Working alongside NASA to develop new technologies are many private companies:

• Elon Musk’s SpaceX, continuing periodic launches of its Falcon 9 and Falcon Heavy rockets and developing prototypes for “Starship,” the heavy-lift rocket that may one day send humans to Mars. In April 2019, SpaceX marked a milestone, safely landing all three boosters from a Falcon Heavy launch back on Earth.

• OneWeb Satellites, a joint venture between Airbus and OneWeb, which opened the world’s first high-volume, high-speed satellite production facility at Exploration Park in July 2019. Using industrial-scale mass production techniques, OneWeb is able to produce satellites at the unprecedented rate of two per day.

• Blue Origin, the rocket company created by Amazon founder Jeff Bezos, investing more than a billion dollars along the Space Coast on a rocket factory, testing and refurbishment complex and the renovation of Launch Complex 36 at Cape Canaveral Air Station, where the first lift-off of its New Glenn is anticipated in 2021.

• Firefly Aerospace, establishing a new launch and manufacturing facility at Cape Canaveral with the expectation of creating more than 200 jobs.

• Credit-card processing technology firm Fattmerchant expanded its headquarters in downtown Orlando, boosting its workforce from 50 to 85.

• In its 2019 study of 100 “Best Cities for Gamers,” the website WalletHub ranks Orlando No. 4 nationwide. Among the 23 metrics used to calculate study results, Orlando earned a No. 2 for gaming environment and a No. 5 for gaming and development opportunities. Full Sail University, the for-profit entertainment industry school in Winter Park, recently opened the “Fortress,” a $6-million,11,200-sq.-ft. arena for video gaming competitions.