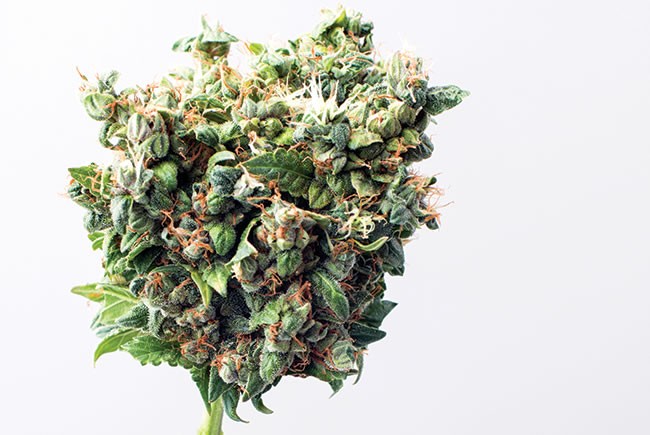 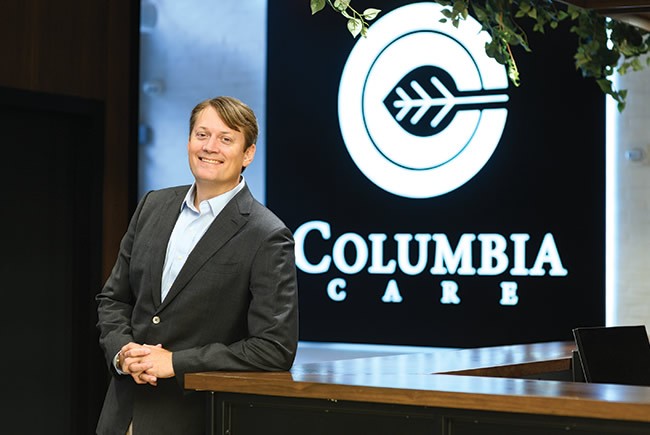 Nicholas Vita's Columbia Care was late to the game in Florida. Columbia bought a Florida grower for $11 million and hopes to have 20 stores open by the end of the year. 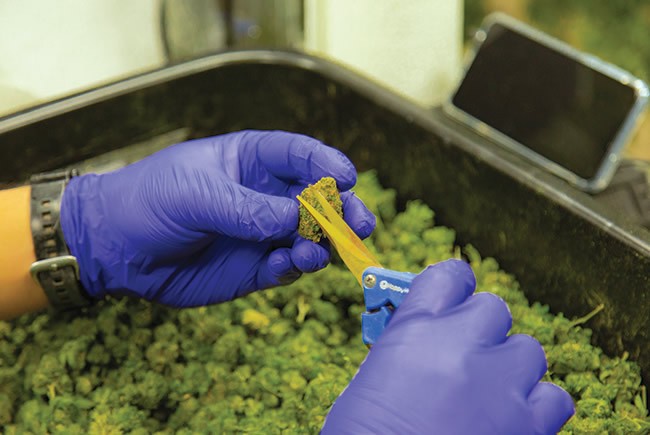 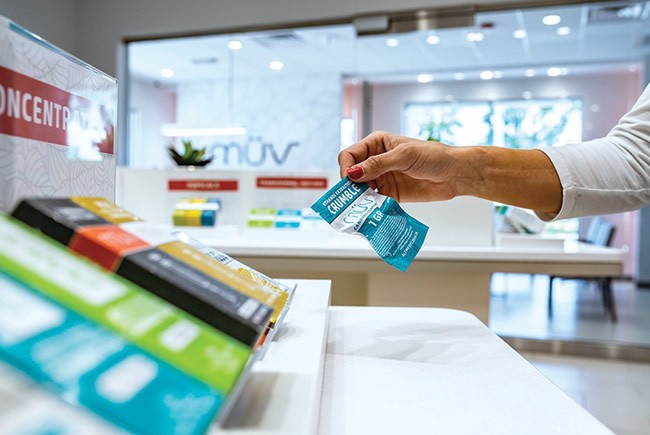 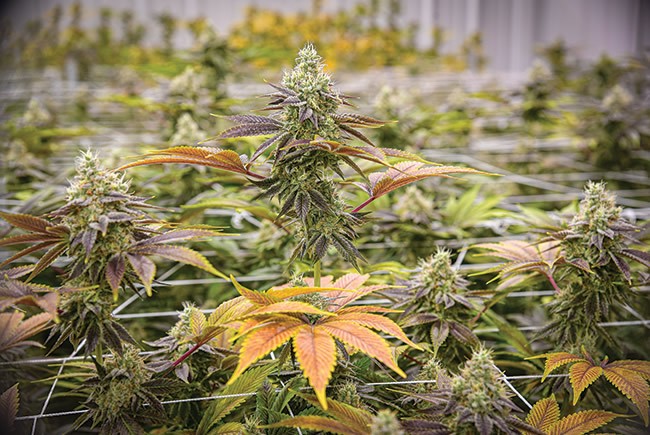 Trulieve grows a variety of marijuana strains, including Mandarin Dream (pictured here). The company has 1.6 million square feet of cultivation capacity in Florida. 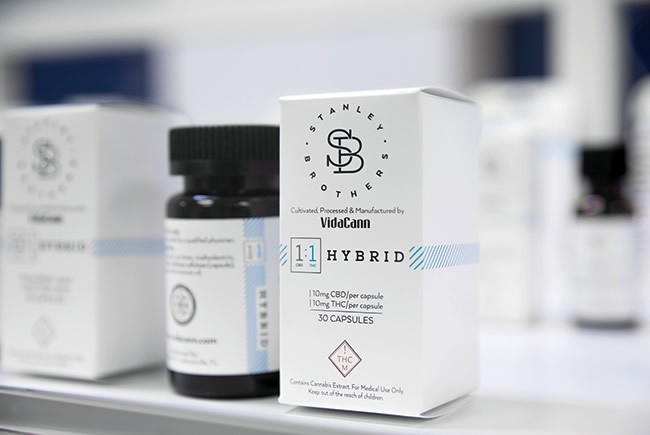 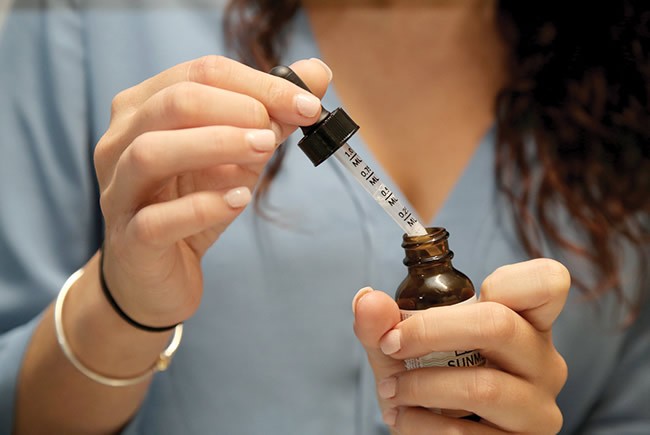 Marijuana in Florida: This Bud's for Us

Headed by Wall Streeters and MBAs and backed by deep-pocketed investor funds, more than 20 companies are fighting for dominance in the era of Big Pot ushered in by voters.

A Washington, D.C., area native, Nicholas Vita is the very model of the modern marijuana mogul.

A graduate of the Ivy League’s Columbia University, where he was a varsity rower, Vita worked for Goldman Sachs and went on to co-found an investment firm. He now heads a publicly traded company, Columbia Care, which by year-end will have spent an estimated $31 million to establish a business growing and selling marijuana in Florida.

By voting in 2016 to approve a constitutional amendment that legalized medical marijuana, Florida voters have birthed both a marijuana industry and a rush to dominate it that Vita — and his competitors would agree — calls an “amazing opportunity.”

The state initially tried to limit the number of operators to five vertically integrated companies that would handle medical pot from “seed to sale” — growing marijuana in partnership with long-established plant nurseries, then processing it and selling through stores that the companies own and operate themselves.

Court actions, legislation, rule changes and market forces have shredded that regulatory structure, however. As of August, Florida had 22 licensed marijuana grower-retailers, each with the authority to open at least 35 stores. At the end of August, 157 stores were operating. At the maximum allowed number, 770, Florida will have nearly as many marijuana stores as it has Publix supermarkets.

It won’t end there. The 35-store cap jumps to 40 as soon as the number of “qualified patients” hits 300,000, which could happen any day now. The cap on store counts disappears altogether next year.

Meanwhile, the Florida Department of Health, which regulates the industry, is expected to issue more licenses this month, including one set aside for an African-American farmer and another tailored to go to a citrus farmer. The state is under pressure to allow even more operators and dispense with the requirement that each grow its own.

Then there’s the possibility voters will approve the legalization of recreational marijuana in the 2020 election. Polls show support for the idea. The state Supreme Court will have to approve the ballot language, and backers need to secure a total of 766,200 voter signatures to make the ballot. Meanwhile, a competing, industry-sponsored constitutional amendment effort, which would protect the existing marijuana licensees, launched in August.

Amid all that flux, the 22 current players are racing to establish their retail footprints, vying to determine whose brand will become the Coca-Cola of marijuana and whose will become Shasta.

Andrew Livingston, director of economics and research for Denver-based law firm Vicente Sederberg, a marijuana-focused firm with an office in Florida, says the customer growth rate in Florida’s medical marijuana market is one of the fastest in the country. A total of 2,466 doctors in Florida are now authorized to recommend cannabis as therapy. And as of August, they’ve given some 260,725 people in Florida the recommendation for a medical marijuana card that’s required to purchase medical pot. According to some estimates, as many as 1.7 million Floridians could ultimately qualify.