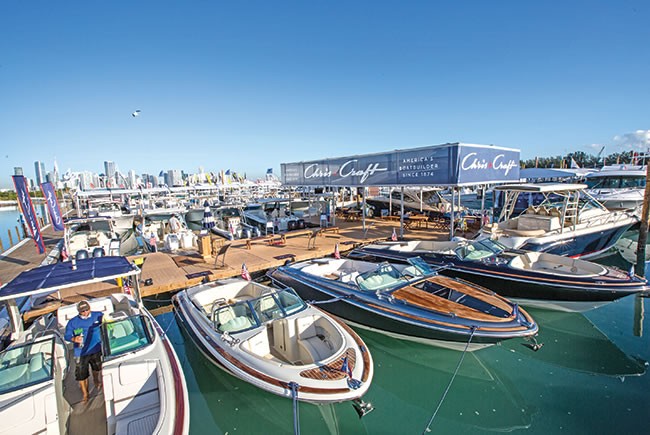 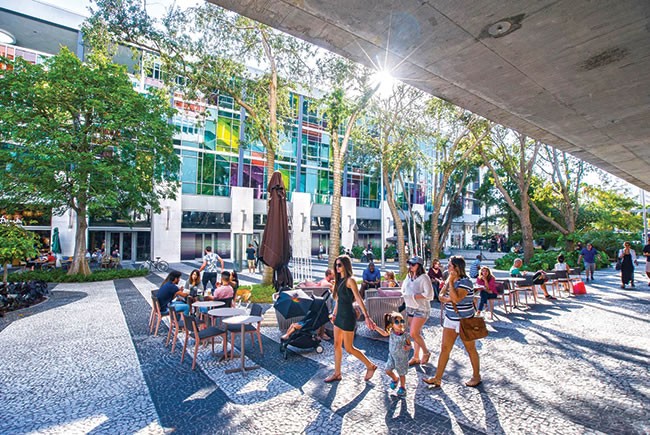 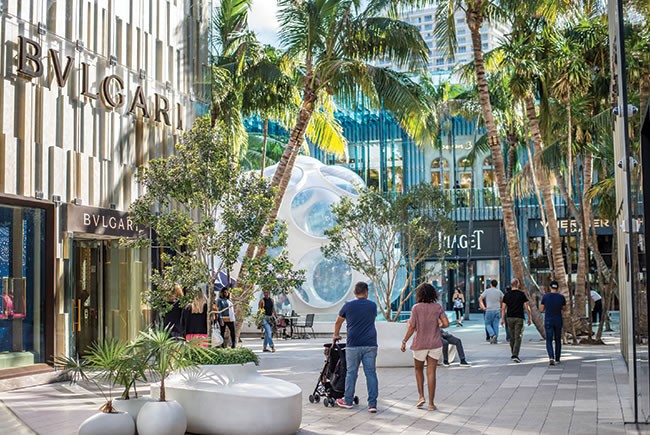 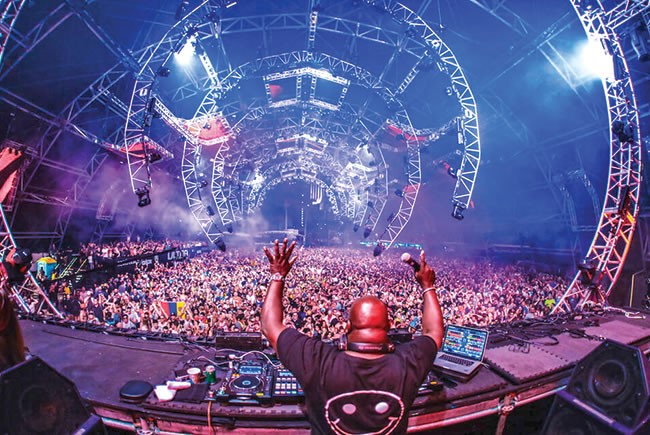 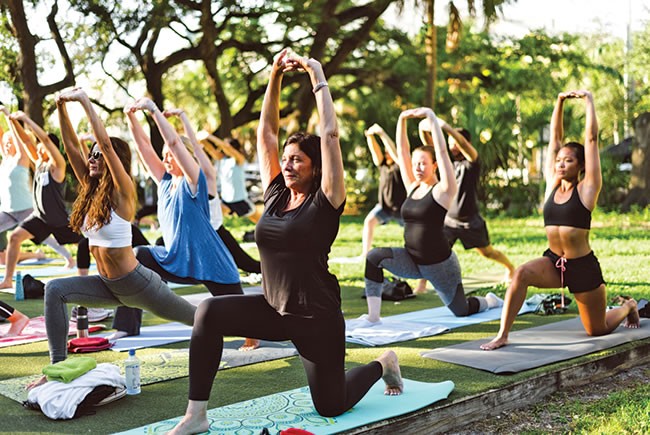 Fun, Shopping in the Sun and a Whole Lot More

Greater Miami has evolved into a center for trade, commerce and global business. But it remains perhaps best known as a travel and tourism destination.

Greater Miami welcomed a record-breaking 16.2 million overnight visitors who spent a forecast $26 billion in the region in 2018, according to the Greater Miami Convention & Visitors Bureau.

For area leaders, arts and culture, sports and conventions drive area tourism. Four events in the coming year will highlight the ways Miami reflects the business of tourism: the Ultra Music Festival, the Miami International Boat Show, Art Basel Miami Beach and the 2020 Super Bowl, which will play its 11th game in Miami.

Such marquee events, along with subtropical weather and elevated amenities, place the region on a competitive plane with such destinations as Orlando, Las Vegas, Atlanta and New Orleans.

Hoteliers are evolving their offerings to capture those visitors. The newly constructed, 208-room Hyatt Centric Brickell Miami is set within the 83-story Panorama Tower — the tallest building in Miami. For the InterContinental Miami, nearby neighborhoods like Miami’s Museum and Entertainment District, the Wynwood Arts District and the Design District have grown popular among visitors. Miami is the only global city with three Ritz-Carlton hotels.

“We’ve reached a point where a visit to the beach is one element of a trip to Miami, rather than the focal point of the entire stay,” says InterContinental General Manager Robert Hill, whose property will be NFL host hotel for next year’s Super Bowl. Downtown Miami will enjoy a boost when the Super Bowl Village rises in nearby Bayfront Park.

Across the causeway to Miami Beach, Lincoln Road remains possibly the region’s best-known attraction. It’s currently in the midst of its largest transformation in 50 years, a $60-million master plan will rework the Art Deco-era pedestrian promenade. “In a city defined by its colorful neighborhoods, Lincoln Road stands alone as a must-see attraction for visitors from around the world,” says Tim Schmand, executive director of the Lincoln Road Business Improvement District.

Around the county, retail remains a major draw. Some even call Miami Latin America’s mall. The planned $4-billion American Dream Miami retail theme park — with its indoor ski slope and a submarine lake across 6 million square feet of retail and entertainment space — will draw an anticipated 30 million visitors a year. “This is the biggest project we’ve ever had in Miami-Dade,” County Mayor Carlos Gimenez was quoted in the Miami Herald.

Beyond simply fun and shopping in the sun, Miami offers world-class meeting facilities, business amenities, a Miami Beach Convention Center and Convention Center District that enjoyed a $620-million renovation, and a “sophisticated tropical playground with an endless variety of entertainment day and night,” says Bill Talbert, president/CEO of the Greater Miami Convention & Visitors Bureau. The result: Some 1.3 million convention and business travelers call on Miami each year.

Cruise passengers plying the seas from PortMiami — known as the “cruise capital of the world” — increasingly are making multi-night stayovers in Greater Miami part of their itinerary. This is driving tourism to creative, historic and emerging multicultural neighborhoods such as the Wynwood Arts District, the Miami Design District, Little Haiti and Little Havana.

From the beaches to the edge of the Everglades, downtown to Aventura, suntans to global arts, Miami’s tourism has evolved, says Miami Beach Mayor and native Dan Gelber.

“We are now attracting people who are not the kind of tourists that they were 30 years ago, which is basically someone who wanted to put suntan oil on and sit on the beach,” he says. From arts and cultural enthusiasts, to conventioneers, to families on the go, “We’re getting a different kind of tourist.”