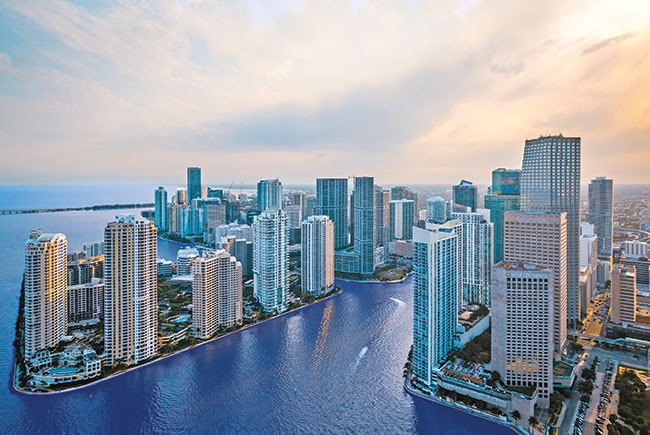 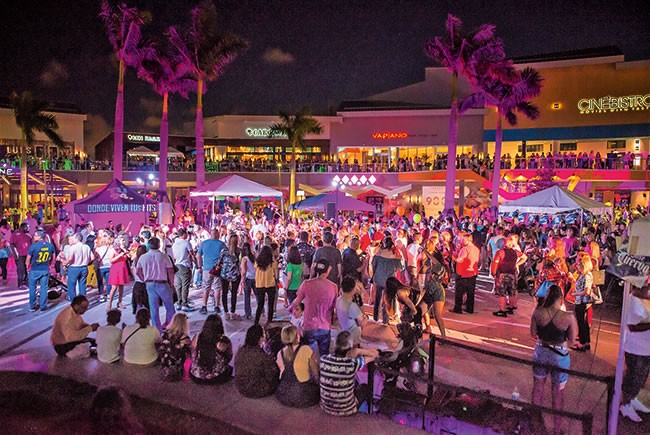 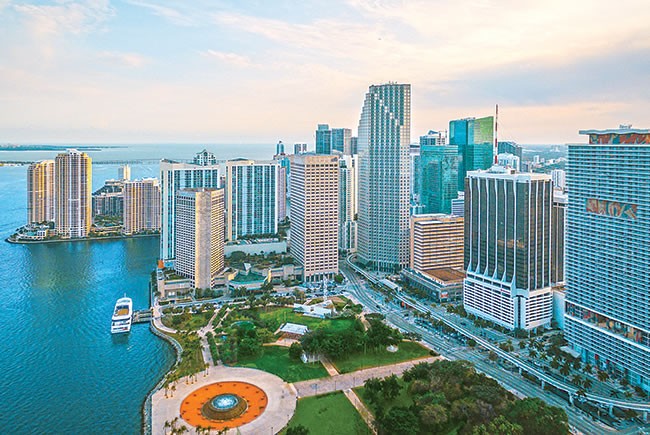 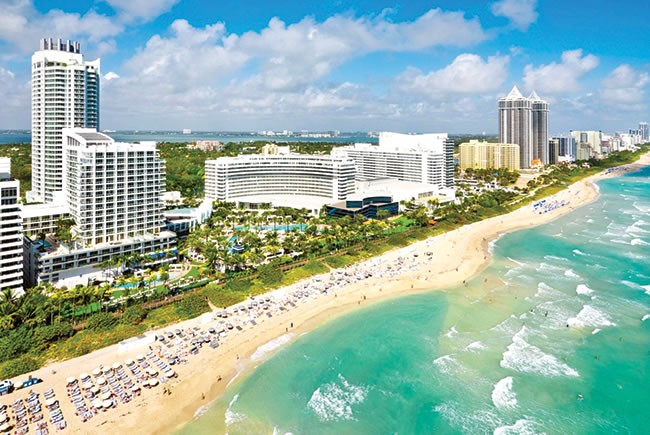 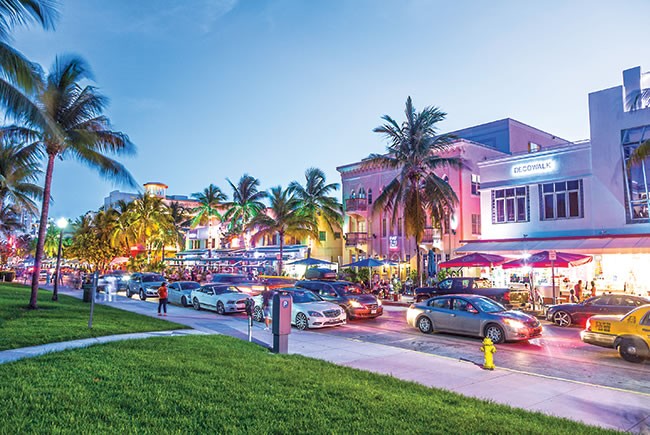 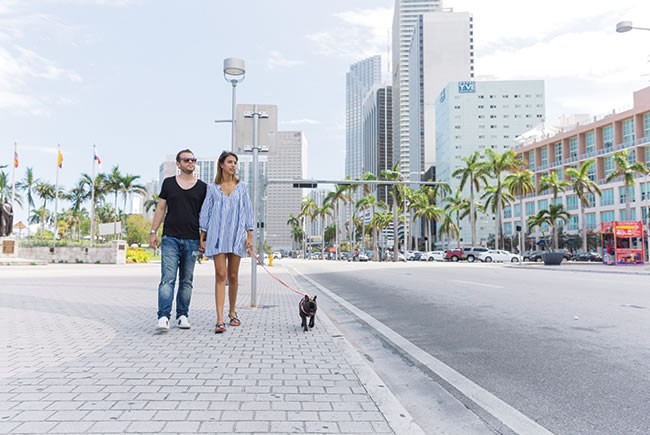 Miami's Magic Makes it a Destination for Business and Life

It’s a magic that pervades Art Basel Miami Beach, the annual gathering that brings thousands to one of the world’s premier art events. Or it’s found amid the hype of Super Bowl LIV — coincidentally the name (“LIV”) of the hottest nightclub at Miami Beach’s venerable Fontainebleau Hotel — that will descend on the region for its 11th time in February 2020.

When Forbes recently offered six reasons people are moving to Miami’s Brickell neighborhood, they could have been discussing the entire county. Listed were new housing and hotels, fine dining, convenience, connectivity and culture. The writers left out the multicultural residents and workforce, the cachet of its place on the global map, and the lack of a state income tax and low sales and corporate taxes — all ripe perks for any executive or company looking for a new home.

Employers, executives and entrepreneurs moving here will find a community in constant transformation. Founded in 1896 by Julia Tuttle, Miami once was a retirement haven. It’s today a diverse metropolis of 2.7 million residents — with a median age of 39 and who speak more than 100 languages.

Miami-Dade County stretches from Broward County to the north, then south between the Everglades and the Atlantic Ocean to Florida Bay. Around the county, places like Sunny Isles Beach, downtown Miami and Miami Gardens — long-time home of the Miami Dolphins’ home field and Miami Open site Hard Rock Stadium — are immersed in growth.

Along the county’s western perimeter, its second youngest city — Doral — calls among its tax base Carnival Cruise Line, Perry Ellis, World Fuel Corp., even the U.S. Southern Command. “A Republican president also has a hotel here,” says Doral Mayor Juan Carlos Bermudez. “Or at least his family does.”

When discussing Miami with people from places like New York, Washington, D.C., Chicago or Los Angeles, EWM Realty President Ron Shuffield counters those cities’ attributes with Miami’s — and Florida’s — lower taxes, cost of living and higher quality of life. Then there’s that intangible.

“Florida just has a magic to it,” he says.

Dan Mackler, co-chair of the real estate practice group for Gunster law firm, moved with his wife from Boca Raton to downtown Miami to immerse themselves in the culture and thriving real estate market.

Al Dotson, managing partner with local law firm Bilzin Sumberg, arrived in Miami four decades ago. He’s witnessed the growth of infrastructure, transit-oriented development, affordability and a regional view of South Florida. He’s also seen how Miami and South Florida have become the darlings of global investors keen to be part of a marketplace where they can make a life.

“When you look at Doral and Homestead and Florida City and Aventura, Miami is not singularly focused,” Dotson says. “We’re not an in-the-box kind of city that you can describe with single words or concepts. It’s a collaboration that cuts across cultures and concepts that make Miami a distinct international city.”

Now, leaders hope more discover the “Magic City” and its diverse, dynamic and entrepreneurial nature as a world-class business hub. Miami, they say, is positioned to both support and accelerate innovation across a variety of key industries with expertise in banking and finance, law and accounting, trade and logistics, creative design, health care and life sciences and other industries.

“Our global connectivity, highly educated workforce and positive business climate provide a foundation for success that is only complemented by Miami’s quality of place,” says Michael A. Finney, president and CEO of The Miami-Dade Beacon Council. “A young community that has evolved at warp speed, we do more than engage with the global marketplace. We are the global marketplace.”