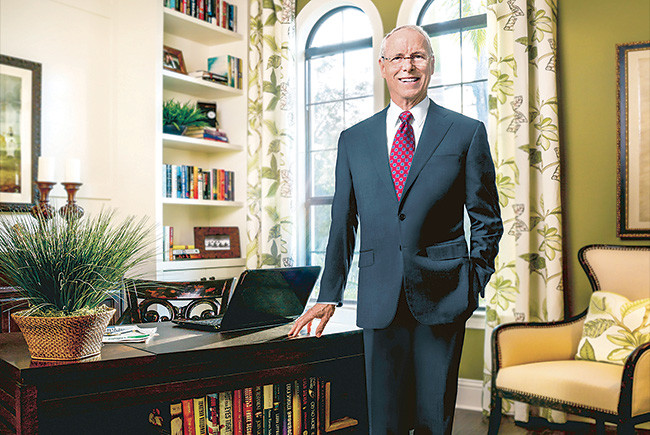 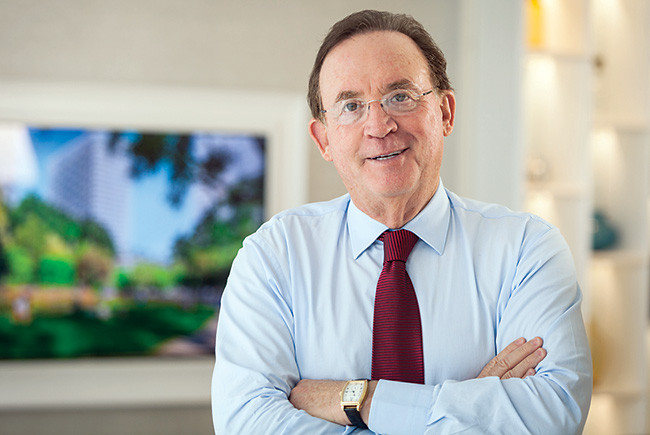 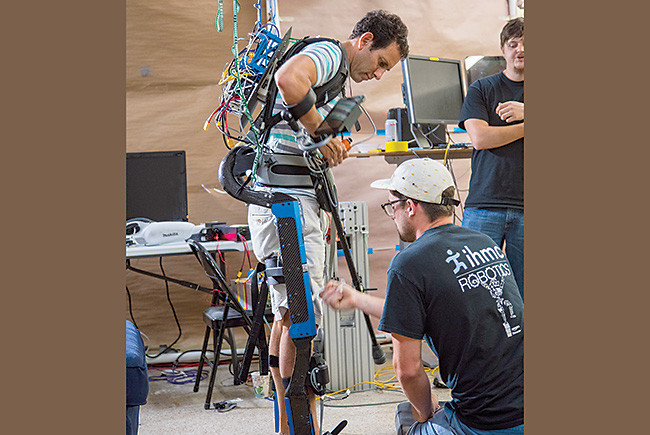 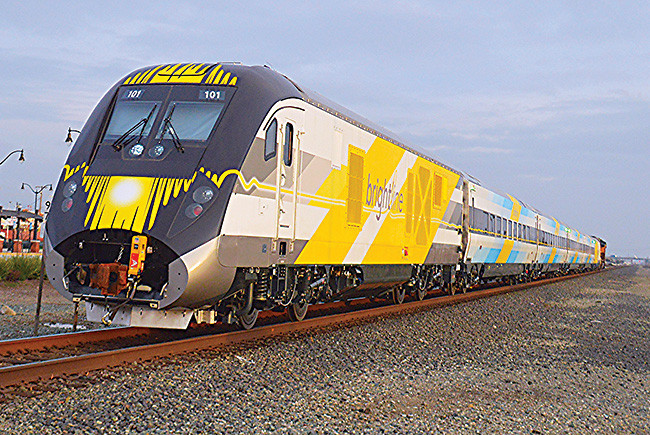 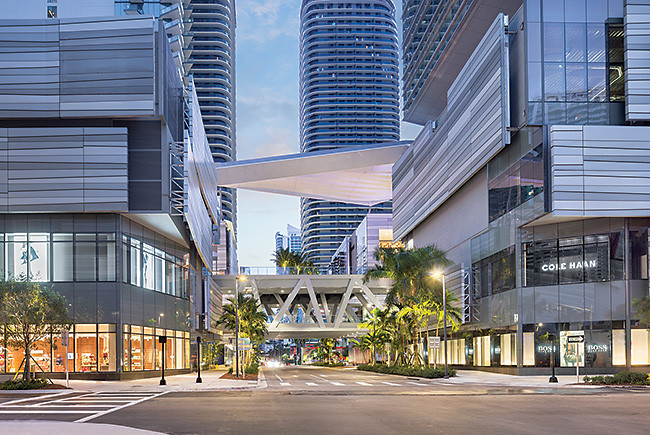 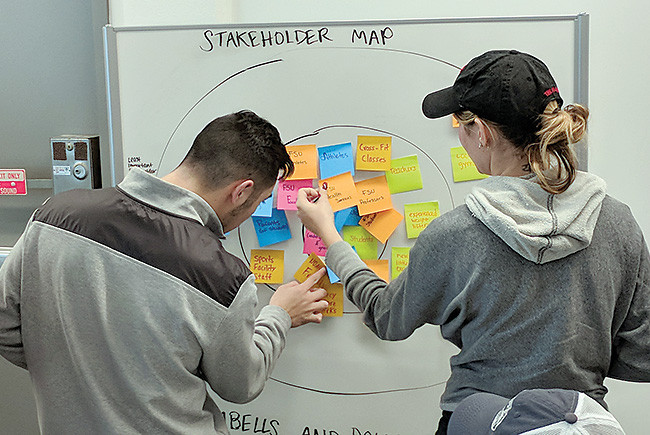 Students at the Innovation Hub at FSU 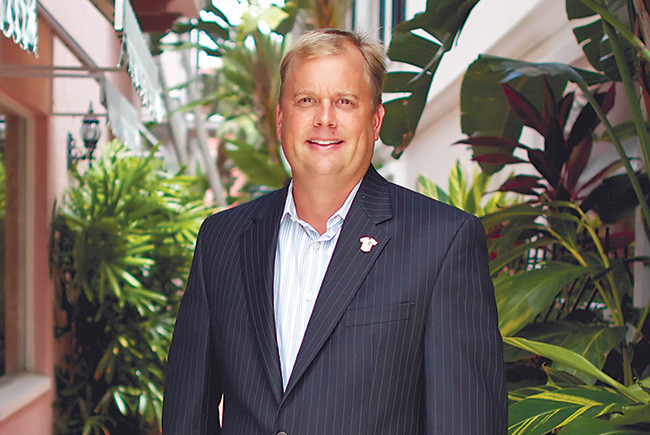 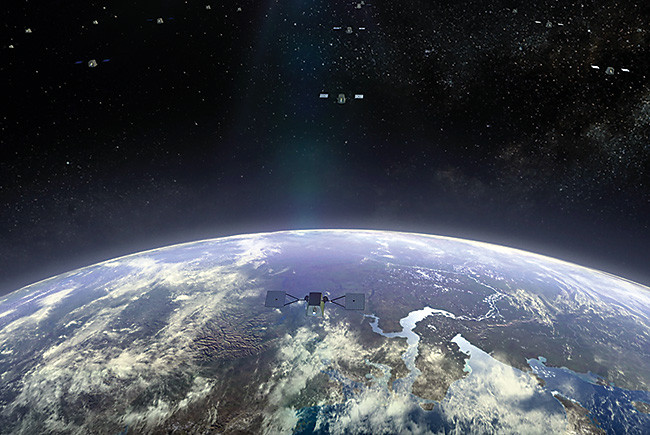 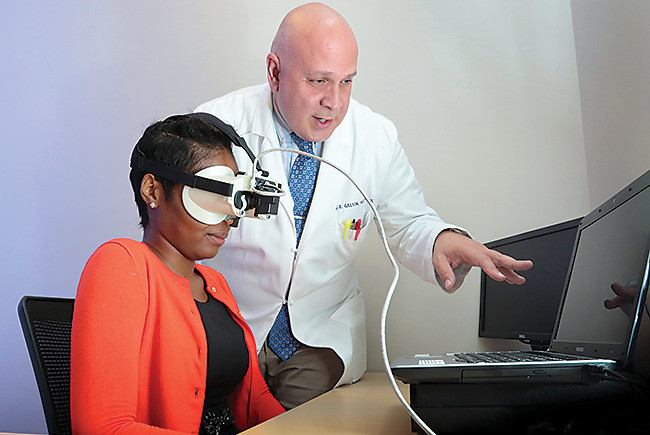 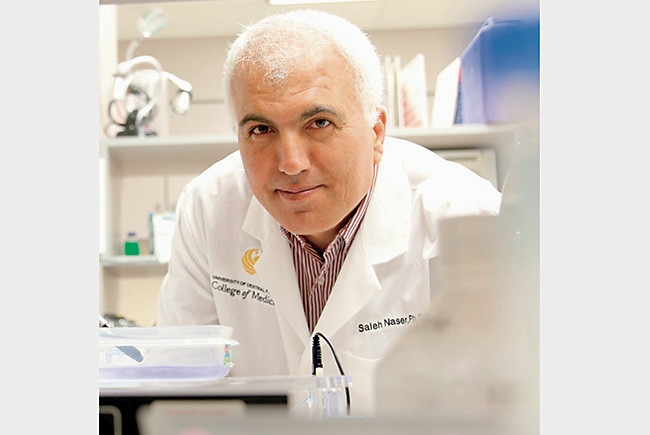 Views of the Future

Perspectives on what's to come around the state.

“We will have a density more like New Jersey — but our state is six times as large as New Jersey in area. The big players will dominate the housing business, and they will change housing production to manufacturing techniques. Housing will not become affordable. About 25% of our costs are government imposed: Impact assessments, standards, time.”

“Fifteen to 20 years from now, we are going to see a new generation of buildings/ urban design influenced by driverless cars and ride-sharing trends. For example, garages will be designed to eventually turn into office space, workforce housing or retail space as the demand for parking decreases.”

“You will see wearable robotics. You will see them for people with mobility issues. That will be kind of a suit you wear. It will give you that extra benefit in terms of slight force — stand for longer periods of time, detect a fall, if for whatever reason you don’t react fast enough, and do some action to keep you from falling. The next thing you’ll see will be for workers, anyone doing a repetitive task, (to wear) powered exoskeletons. I hope to see (exoskeletons) assisting people with paralysis.”

Up, Up and Away

“Florida is now entering an era where a confluence of factors, including scarcity of land in key areas, along with lack of mass transit, is driving vertical construction. These micro-cities are allowing people to live closer to their work, as well as providing access to recreation and amenities not normally found in purely suburban environments. We will see downtown areas in non-traditional areas, such as certain sectors of the I-4 corridor, Jacksonville, and of course, South Florida, leading the vertical way.”

Florida Institute of Technology, like FLORIDA TREND, turns 60 this year.

“Brightline will change Florida’s demographics and interconnectivity. We will see large population concentrations near transit stations as people will move north in search of affordable workforce housing opportunities and hop on the train to go to work anywhere in South Florida and Central Florida. Brightline will help bring both regions closer together. I wouldn’t be surprised if Central Florida and South Florida begin to act as a block in lobbying efforts to improve public transportation and affordable housing across both regions.”

“I would expect by 2030 we will have established our state as a leader in cybersecurity resiliency. We’ve seen tremendous progress in the area of A.I. and machine learning and deep learning that will impact society in ways that we’ve only dreamed of in the past.”

“By 2030, we should expect that a multigenerational workplace will become commonplace across Florida. With life expectancies increasing, and the financial ability or personal desire to retire decreasing, four generations — Baby Boomers, Generation Xers, Millennials and Generation Zs — will all be sharing a water cooler for the first time. But Florida isn’t ready. We need to change aging stereotypes, bridge the digital divide and recognize the opportunities of employing older adults.”

“The definitions we now attach to ‘freight,’ ‘going shopping’ or ‘delivery’ will be obliterated. Dealing with 26 million Florida residents and 150 million visitors is going to cause us to move and order everything in revolutionary new ways. The theories of today — driverless trucks, delivery drones, and universal shopping — will be routine realities.”