The Supreme Court declared Friday that same-sex couples have a right to marry anywhere in the United States, a historic culmination of two decades of litigation over gay marriage and gay rights generally. Gay and lesbian couples already could marry in 36 states and the District of Columbia. The court's 5-4 ruling means the remaining 14 states, in the South and Midwest, will have to stop enforcing their bans on same-sex marriage. [Source: Tampa Bay Times]

Banned in Mouse Country
Disney cracks down on seflie sticks 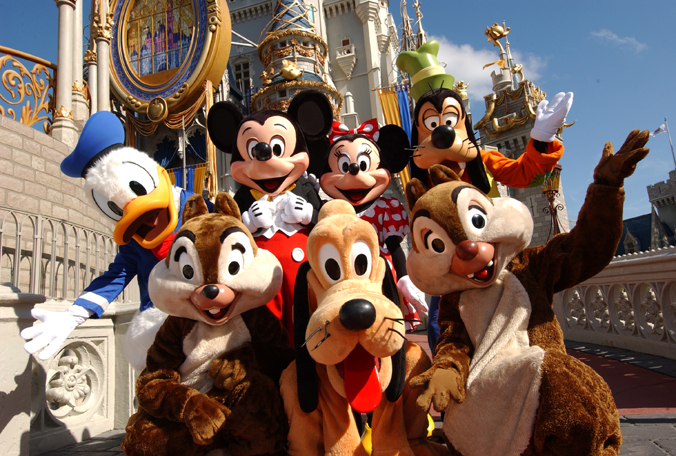 Disney announces a ban on selfie stick that will take effect June 30 at all Orlando Disney theme parks.

Republican presidential hopeful Sen. Marco Rubio slammed the Supreme Court's decision on Thursday to uphold Obamacare subsidies. "I disagree with the court's ruling and believe they have once again erred in trying to correct the mistakes made by President Obama and Congress in forcing Obamacare on the American people," Rubio said. [Source: WPTV]

An investigation by The News Service of Florida found that the number of judges facing sanctions jumped last year and that the high court is more often seeking harsher penalties than those originally proposed by the state Judicial Qualifications Commission. "The Supreme Court is treating transgressions or judicial misconduct more seriously than they have in the past," Michael Schneider, the panel's executive director, said. [Gainesville Sun]

NHL executives, coaches, prospective players, fans and reporters all will be in town for one of hockey's biggest events. The two-day draft is expected to pump about $10 million into Broward County's economy, from hotel rooms and meals to shopping and visits to attractions. Organizers expect more than 15,000 fans and 500 members of the media for the internationally televised event. [South Florida Sun Sentinel] 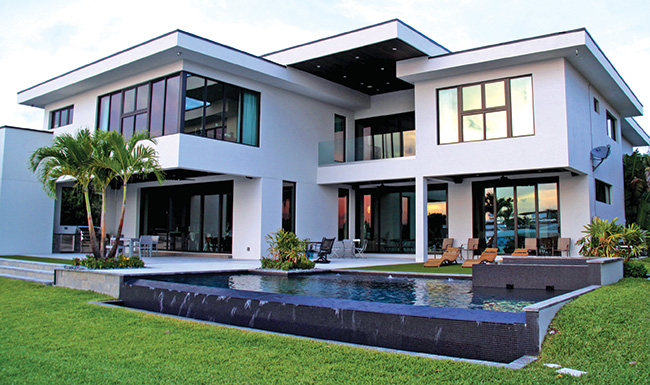 Steven Kodsi, the developer behind high-end condo towers The Sanctuary and Star Tower in downtown Orlando, is returning to the central Florida market