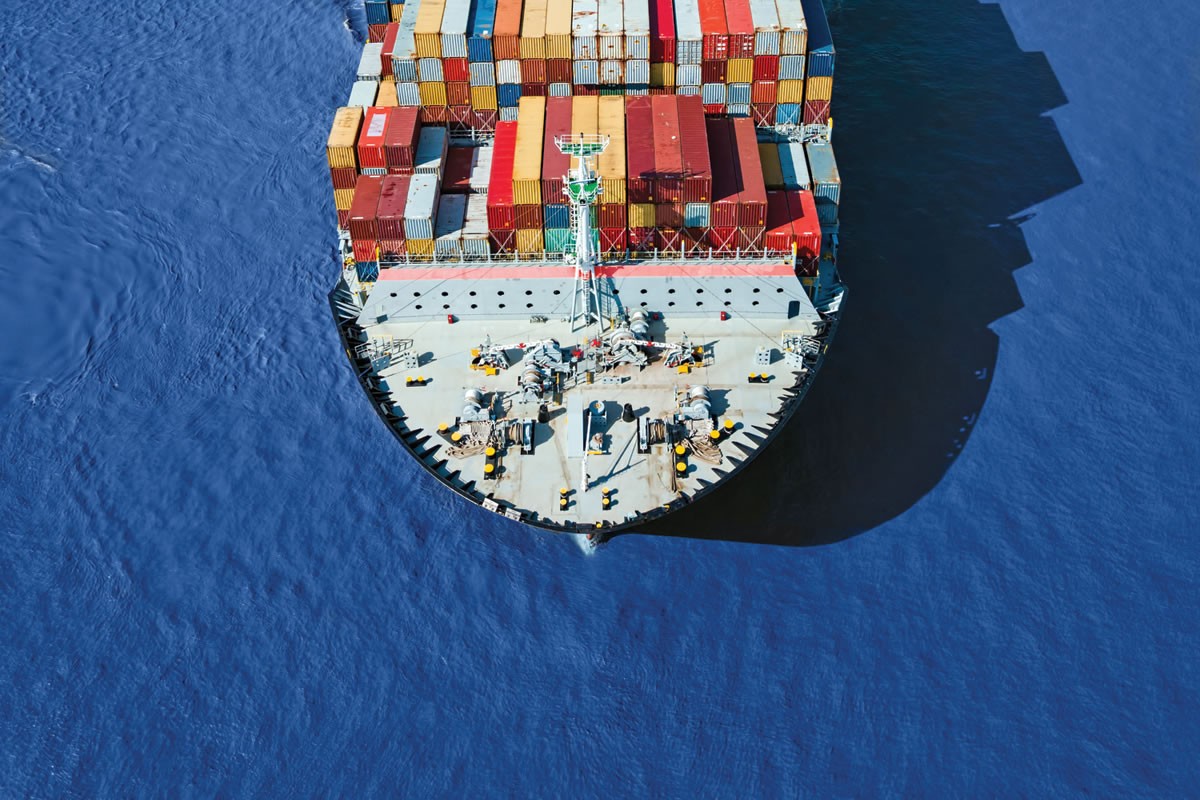 Florida’s strategic geographic location, combined with its state-of-the-art multimodal infrastructure, multilingual workforce and impressive array of corporate and financial resources, facilitates a ready flow of people, goods and services over oceans and across international borders to and from the Sunshine State.

International Trade
In 2019, goods valued at a total of $153.6 billion entered or exited the United States through Florida’s two U.S. Customs Districts, with Brazil, China and Japan leading the list of trading partners. Widely recognized as a global hub for the Western Hemisphere, Florida accounts for 29% of total U.S. trade with Latin America and the Caribbean. Top merchandise commodities traded through Florida include motor cars, civilian aircraft, engines and parts and electrical apparatus for line telephony.

Florida is home to nearly 60,000 exporting companies — second only to California — and hosts the nation’s second largest Foreign Trade Zone (FTZ) network with 21 facilities statewide. Florida is third among all U.S. states for high-tech exports, and one of every five U.S. exporting companies is located here. The majority of Florida exporters — 96% — are small and medium-sized companies with 500 or fewer employees; together, they account for two-thirds of all Florida exports annually.

Florida ranks 7th in the nation in state-origin exports (i.e., commodities actually produced, or with significant value-added, in the state). In 2019, these exports totaled $56 billion. Brazil, Canada and Mexico topped the list of recipient countries with civilian aircraft, engines and parts; telecommunication equipment; and computers and computer components the leading commodities traded.

Foreign Direct Investment (FDI)
Florida is a national leader in attracting international companies representing a wide variety of industries and bringing capital, expertise, technology and innovation to the Sunshine State. As a result, Florida ranks 4th among all U.S. states in employment by majority foreign-owned firms and its most populated city — Miami — is a leading U.S. center for international banking; both foreign and domestic financial institutions are eager to establish their presence here. Further facilitating FDI, are Florida’s EB-5 Regional Centers which offer foreigners the opportunity to obtain permanent U.S. residency while investing in Florida through the EB-5 Investor Visa program.

Statewide, Florida’s population is both multiethnic and multilingual. Slightly more than a fifth of the state’s population is foreign-born, and 29% of households speak a language other than English at home.

$153.6 Billion of goods through U.S. customs in Florida

29% of Total Trade with Latin America & the Caribbean

60,000 Export Companies are located in Florida

3rd in the U.S. in high-tech exports