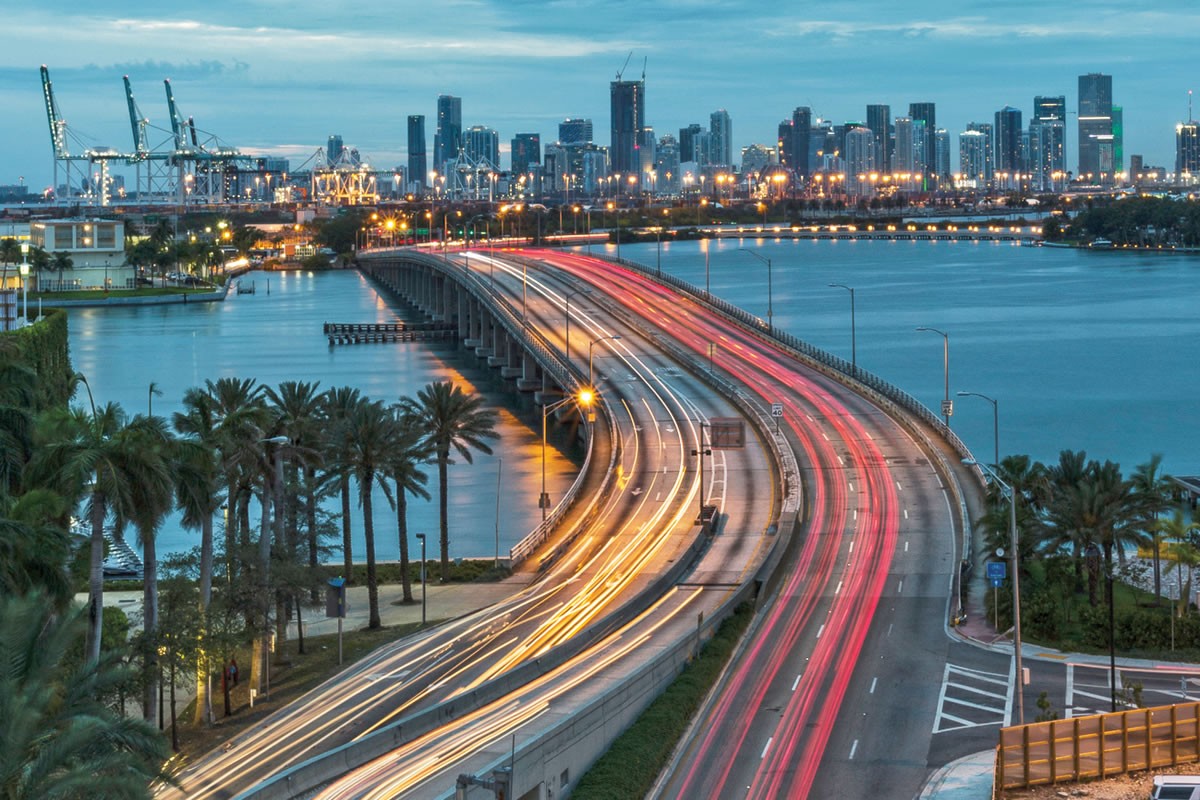 Without logistics, business could easily grind to a halt. Every company, regardless of size, scope or configuration, needs to get supplies in and products out in a timely manner. And no state does that better than Florida. Thanks to its extensive multimodal transportation systems and ready proximity to key national and international markets, Florida is equipped to facilitate an easy flow of raw materials and finished products between manufacturers and end-users.

Businesses seeking to boost their logistics and distribution capabilities would be hard-pressed to find a better site than Florida, and the proof is in names you know. Amazon, Walmart, AutoZone, O’Reilly, Home Depot, Ace Hardware, Chewy.com, Wayfair, Coca-Cola, Cheney Brothers and Trader Joe’s have all chosen to site distribution centers in Florida and, in some cases, continue to add more. Amazon, for example, has announced plans to open five new distribution centers and three Amazon 4-star stores across the state in coming months.

The interconnected transportation systems serving these companies are also in growth mode. In Orlando, for example, work continues on “I-4 Ultimate,” a multi-billion-dollar project to improve the 21 miles of the highway that is the backbone of central Florida’s interstate transportation system; another 40 miles of improvements — dubbed “I-4 Beyond the Ultimate — are to follow. Meanwhile, a controversial plan to build three new north-south toll roads in central Florida awaits legislative approval.

At the same time, planned expansions at seaports and airports as well as construction on the Miami-to-Orlando leg of the fast passenger Virgin Trains USA remain in a holding pattern as COVID-19 plays out and systems return to normal operations.

In cyberspace, Florida’s interconnectedness remains alive and well. The Network Access Point in Miami serves as a major switching station for internet traffic coming into and out of Latin America, while other high-speed networks, such as Florida Lambda Rail and LA Grid, facilitate R&D efforts. In addition, Florida has some of the fastest and most widely available wireless networks.