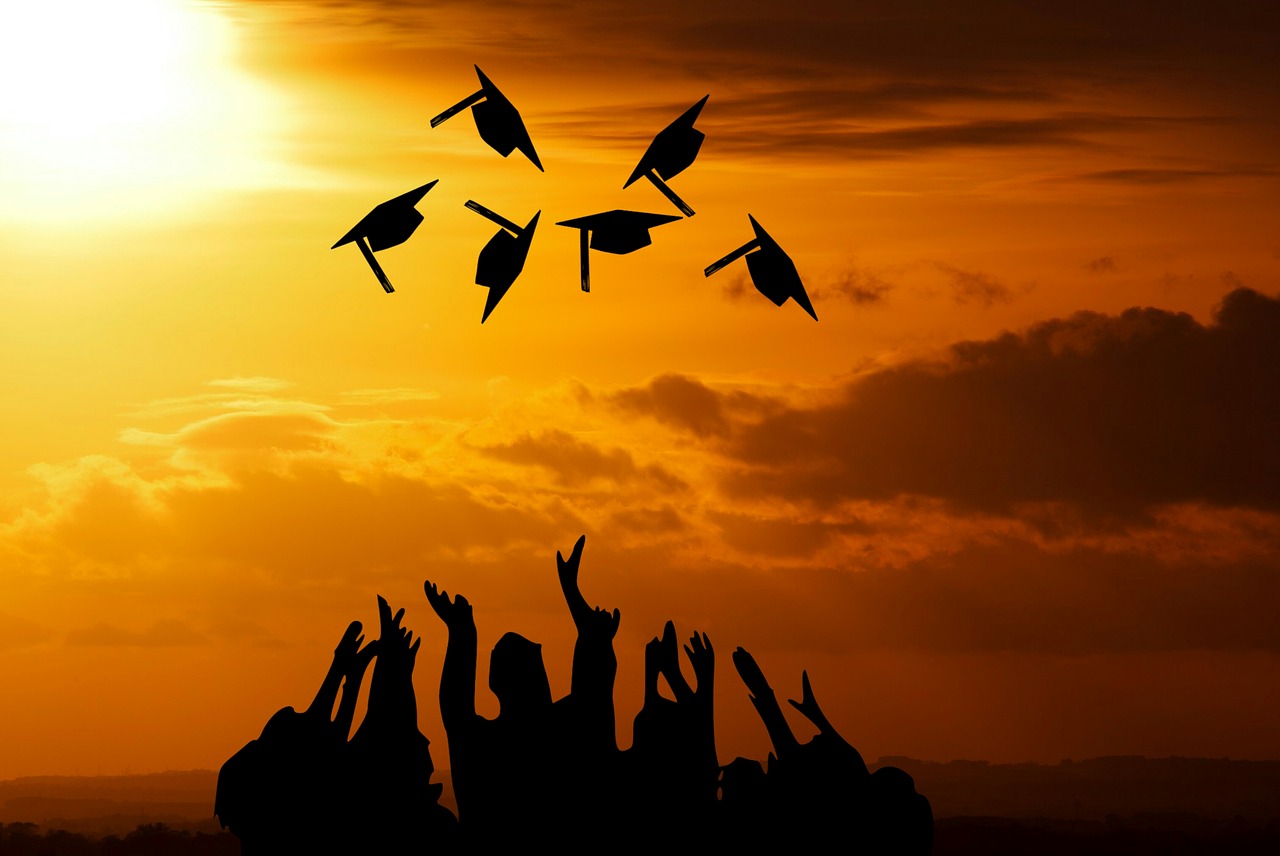 In its 2020 release, U.S. News and World Report gave special kudos to Florida, California and New York colleges and universities for excelling in enrolling and graduating large proportions of low-income students. The rankings authority unveiled a new list this year that ranked colleges on social mobility. Overall, the University of Florida remains the top university in the state, public or private. It ranked seventh in U.S. News’ list of top public schools and 34th among all universities. More from the Miami Herald, the Orlando Sentinel, and WFTS.

The Florida Council of 100, a nonprofit group of civic and business leaders, on Wednesday released its vision for the state’s education system over the coming 20 years. Many of the top values associated with the primary goal — ensuring students are well prepared for the ever changing world of life and work — correlate with many of the priorities set by the Republican dominated leadership that has driven the state’s education policies since the late 1990′s. [Source: Tampa Bay Times]

The redevelopment is part of a years-long effort by the Tampa Innovation Partnership to turn a rundown area around the University of South Florida into a vibrant urban district called Uptown. In addition to USF, the 19-square-mile area includes Moffitt Cancer Center, AdventHealth Tampa, the VA hospital and Busch Gardens. [Source: Florida Trend]

The dean and a professor of law at Florida Coastal School of Law in Jacksonville abruptly resigned Tuesday afternoon. The departure of Scott DeVito comes one day after he sent an email to Florida Coastal law students informing them that the school had just learned that the American Bar Association had denied the school’s application to convert to a nonprofit status. [Source: Florida Times-Union]

Education nonprofit Impact Florida and the Florida Association of District School Superintendents are launching an initiative that will help educators across the state to share instructional practice ideas with each other. “When we launched Impact Florida earlier this year, one of our primary goals was to design opportunities for districts to learn from each other,” Impact Florida Executive Director Mandy Clark said. [Source: Florida Politics]

› UM’s medical school is whiter than Miami. A group of students wants to change that [Miami Herald]
Miami is brimming with diversity, but the University of Miami’s Miller School of Medicine doesn’t adequately reflect that in the percentage of black and Hispanic students and professors, according to a new report by a group of medical students focused on racial justice.

› Florida schools: ‘Share tables’ could be coming to cafeterias [Sarasota Herald-Tribune]
Every day in school cafeterias across Polk County, children dump hundreds, if not thousands, of pounds of unopened, unwanted, uneaten food into garbage cans after breakfast and lunch. Melissa Stump, associate pastor at First United Methodist Church, and retired schoolteacher Kay Kasser would like to see that stop. They want Polk County public schools to adopt a practice utilized in some area schools and other Florida school districts: a share table.