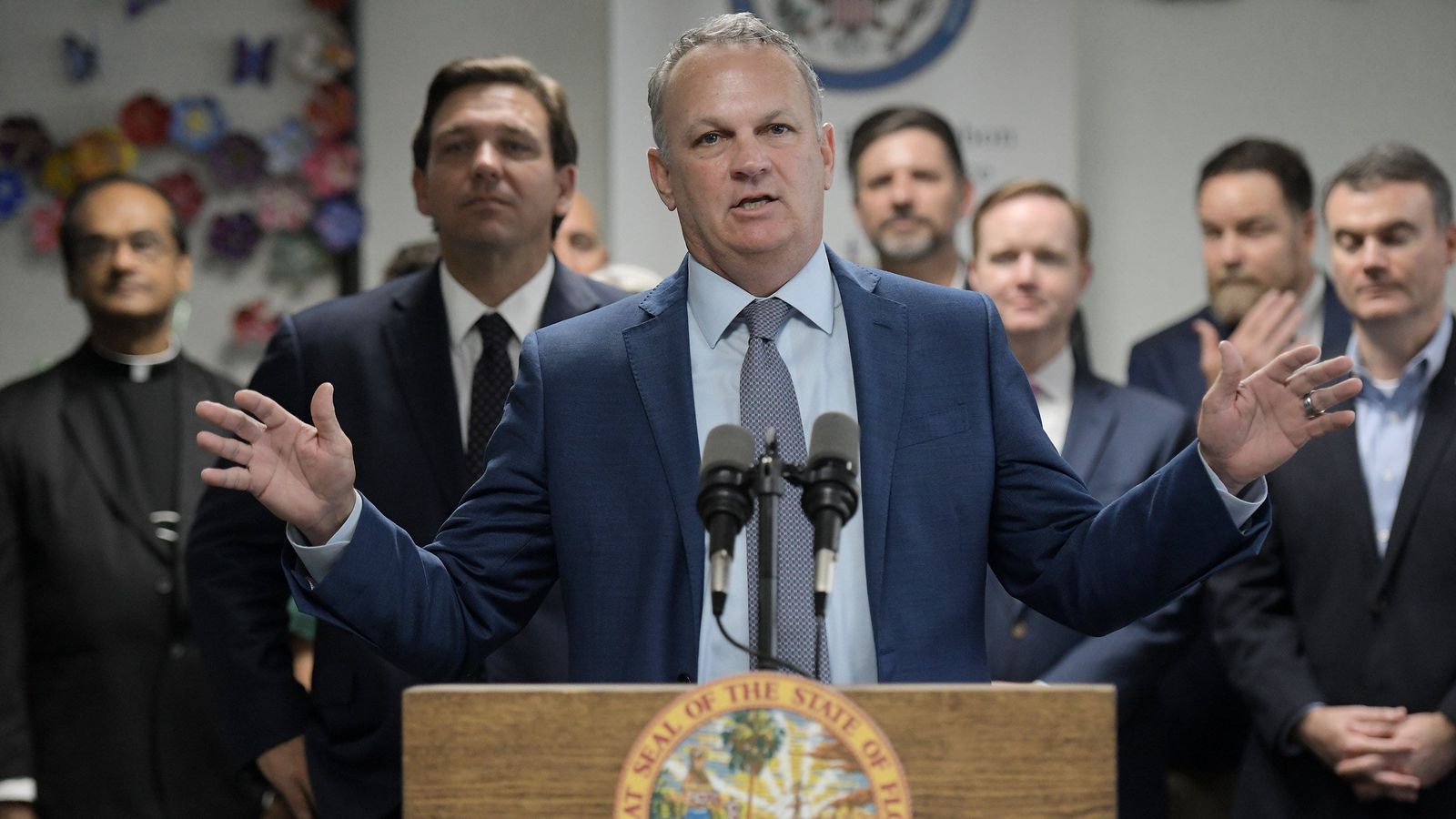 As issues grew more contentious and divisive, the administration and its legislative allies claimed the upper hand in tamping down local decisions that didn’t fit their objectives. Throughout 2021, DeSantis’ administration asserted itself on several fronts — from threatening sanctions when the Hillsborough School Board rejected renewal applications for four charter schools, to pushing a new Parents’ Bill of Rights law that gives parents more leverage in their dealings with school districts. [Source: Tampa Bay Times]

Include Time4Learning among companies that seized the moment amid the pandemic’s mask mandates, remote learning and work school challenges. The Fort Lauderdale company began offering its online home-schooling platform in 2004. It says it now has 175,000 students using the platform. The company sells monthly subscriptions ($20 for K-8, $30 for high school), plus add-ons for extra depth in specific subjects. [Source: Florida Trend]

What to expect from South Florida’s K-12 schools and colleges, universities in 2022

Whether you’re a student, a graduate, an educator, a parent or simply someone who likes to keep up with education news as a taxpayer, here's an early start on what you can expect will happen in schools and universities with the start of the new year. [Source: Miami Herald]

Proposal could lead to cameras in classrooms

School districts could adopt policies that lead to installing cameras in classrooms and requiring teachers in the classrooms to wear microphones, under a House proposal filed this week. Cameras would have to be located at the front of classrooms and would have to be capable of recording audio and video of all areas of the rooms, under the bill. School districts would be required to notify students and parents, as well as school employees assigned to classrooms, before installing cameras. [Source: News Service of Florida]

The Florida Department of Education released a list Monday of accomplishments it achieved this year. The department noted Gov. Ron DeSantis’ involvement in multiple aspects of its success in 2021. FDOE notes that parents’ right to choose what is best for their children was strengthened this year. FDOE notes in November of the signing of legislation that, among other things, protects parents’ rights to make healthcare decisions for students. [Source: WTXL]

› Weavers create $2 million endowment for Jacksonville special-education school [Florida Times-Union]
Jacksonville philanthropists Wayne and Delores Barr Weaver have donated $2 million to establish an endowment fund for the North Florida School of Special Education. The gift was the largest in the history of the school, which was founded in 1992 to serve students with intellectual and developmental differences.

› FSU College of Social Work Dean James Clark to become Provost in 2022 [Florida Politics]
Florida State University is changing up its No. 2 next month. FSU Professor and Dean of the College of Social Work James Clark will become the university’s next Provost and Executive Vice President for Academic Affairs. He will succeed Sally McRorie, who held the position for seven years and will be returning to the FSU faculty.

› With interest high, Tampa Bay school board candidates launch races early [Tampa Bay Times]
Florida education politics have become a heated battleground since the pandemic began nearly two years ago. Whether debating the value of masks or the content of history classes, the disputes resonated with growing numbers of parents and other residents suddenly paying more attention to local school boards than at any time in recent memory.