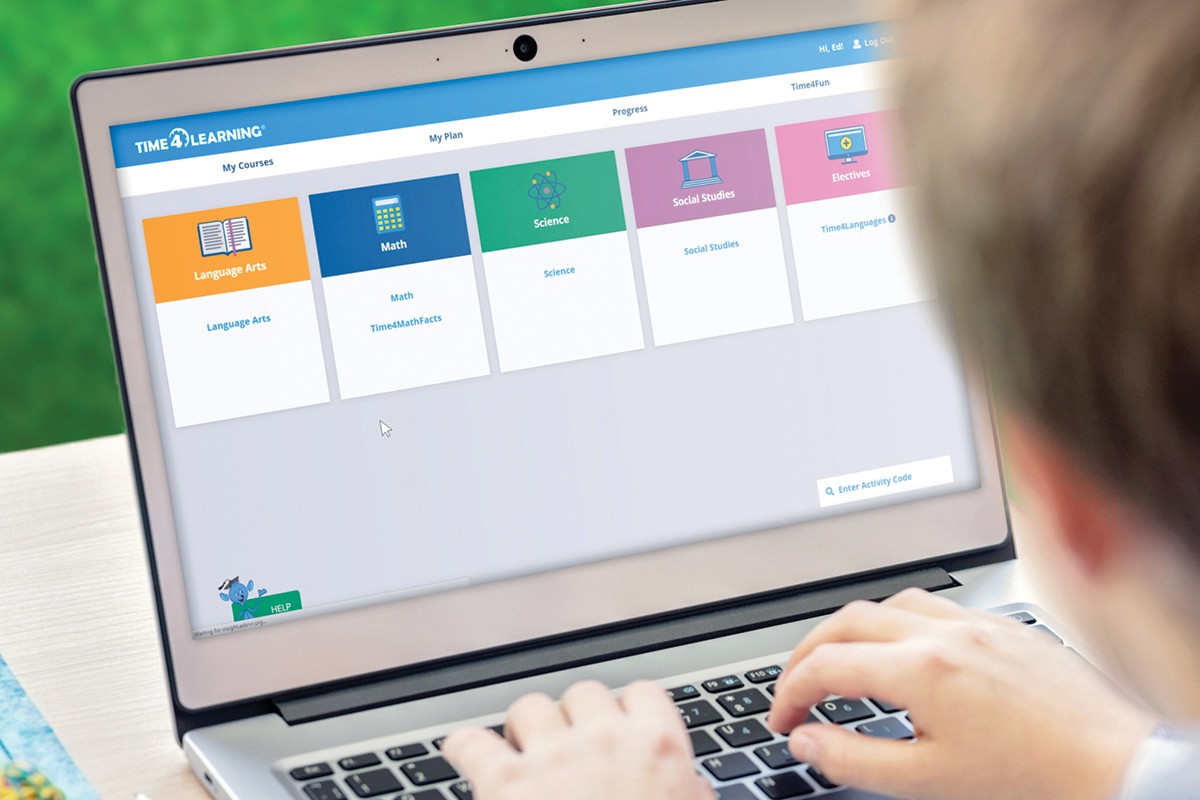 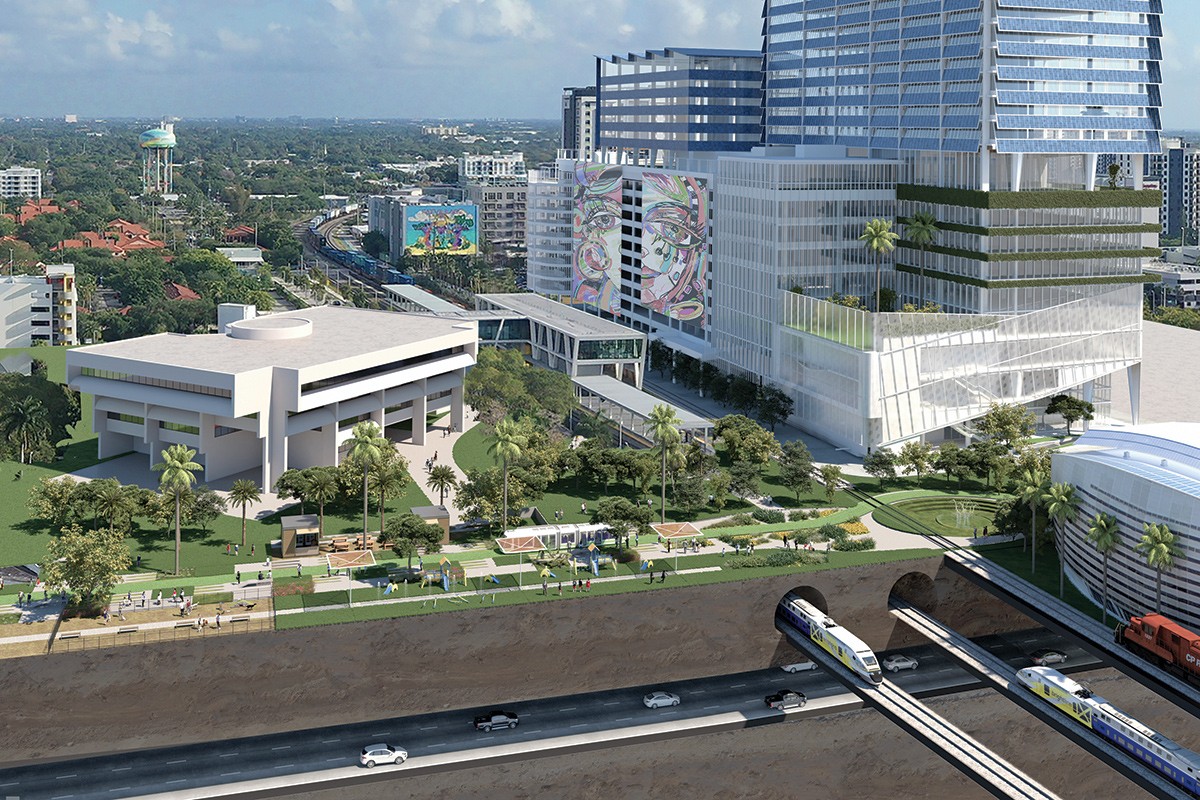 Downtown Fort Lauderdale's population is up 33% in five years. 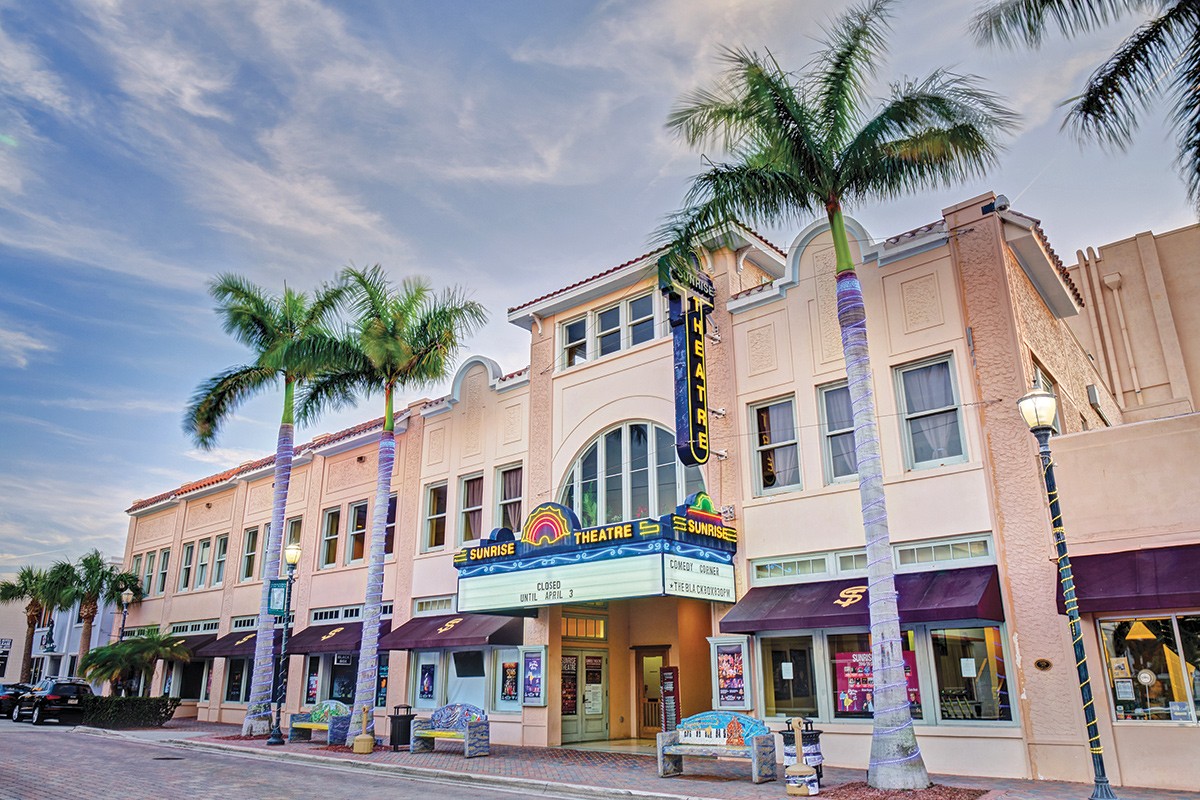 Include Time4Learning among companies that seized the moment amid the pandemic’s mask mandates, remote learning and work school challenges. The Fort Lauderdale company began offering its online home-schooling platform in 2004. It says it now has 175,000 students using the platform.

The company sells monthly subscriptions ($20 for K-8, $30 for high school), plus add-ons for extra depth in specific subjects. Its top four states, accounting for nearly half of all registrations, in August were Texas, Georgia, Florida and South Carolina.

Time4Learning was founded by John Edelson, president, under the VKidz corporate umbrella. Dallas-based Cambium acquired the business in 2018. Edelson has a bachelor’s from Yale and an MBA from Harvard. He was a Peace Corps volunteer and worked in the video game industry before turning to education.

Fort Lauderdale-based AutoNation, the nation’s largest dealer, hired Stellantis’ Americas head Mike Manley, 57, as CEO, succeeding longtime CEO Mike Jackson. Stellantis was formed in January from the merger of Fiat Chrysler and French PSA Group. Jackson, 72, is making a second bid at retirement. He retired as CEO in 2019 but remained executive chairman and then returned in 2020 after his first replacement, Cheryl Miller, took a medical leave and then left the company.

Following rapid growth, downtown Fort Lauderdale’s population is up 33% in five years and accounts for the majority of the city’s growth. Ahead: 20 new developments totaling 13,000 dwelling units, 1.1 million square feet of office space, 1,000 hotel rooms and 600,000 square feet of retail and restaurant are in the development pipeline for the next 10 years, according to the Downtown Development Authority.