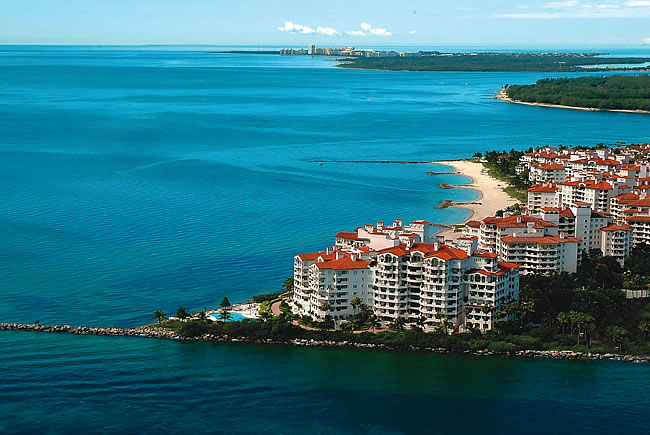 Developer Carl Fisher once traded part of Fisher Island to one of the Vanderbilts in exchange for a yacht. 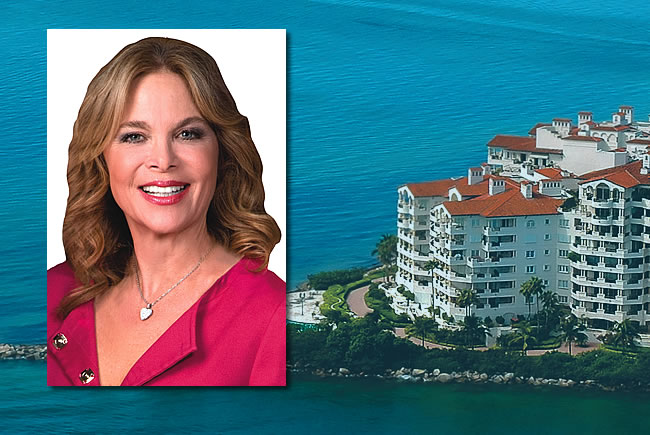 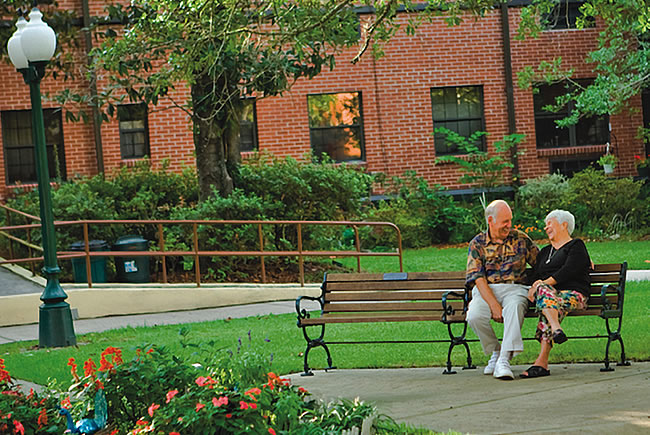 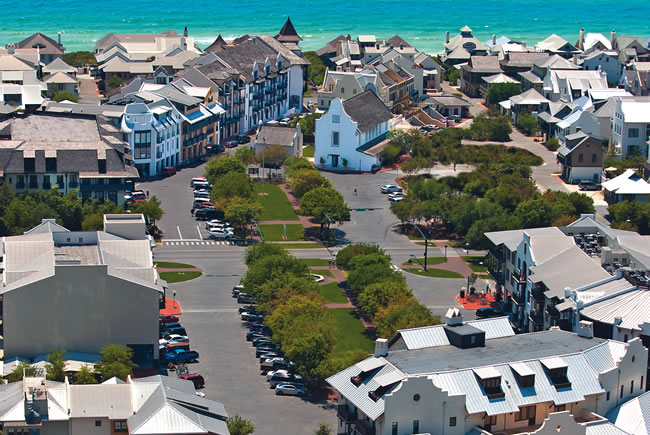 Recent sales listings in Rosemary Beach range from $400,000 for a loft to $8.9 million for a six-bedroom home. 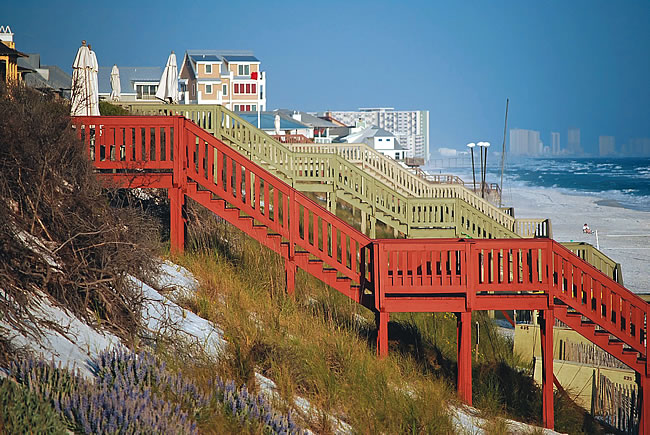 The beach at Rosemary Beach is just a short walk away for most residents. 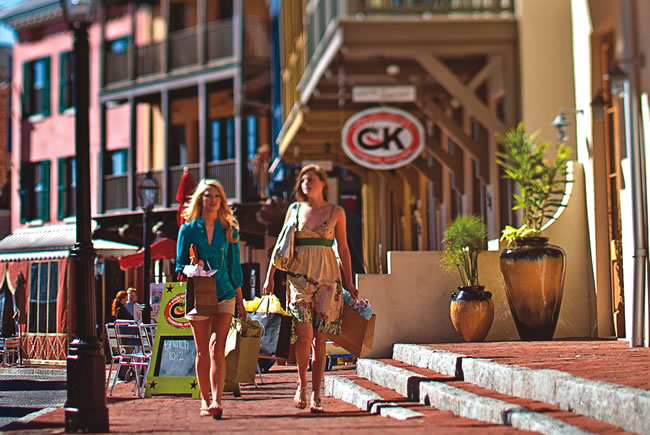 The retail district in Rosemary Beach 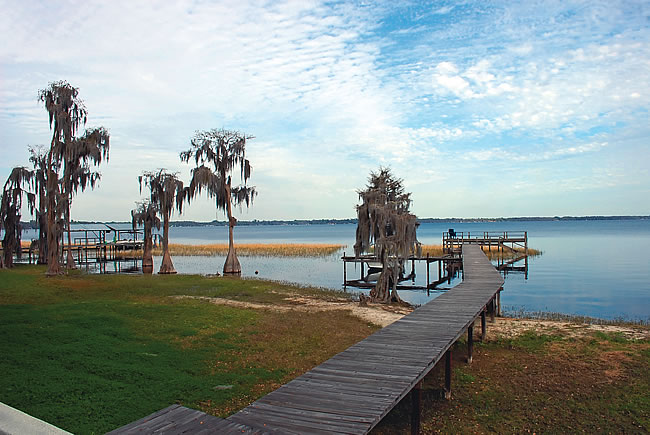 North Central Florida is dotted with backyards like this one belonging to a home on Lake Santa Fe in Earleton. 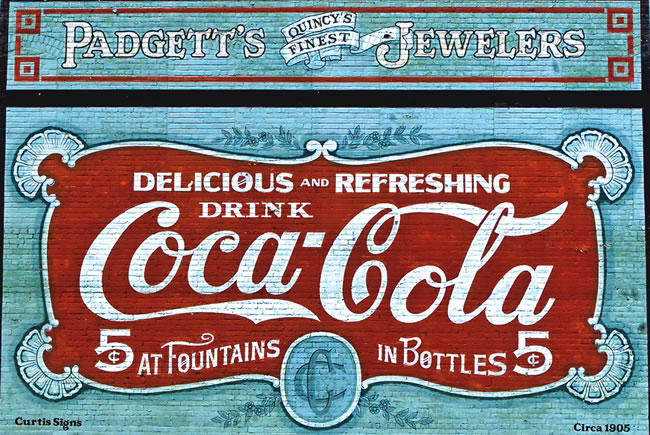 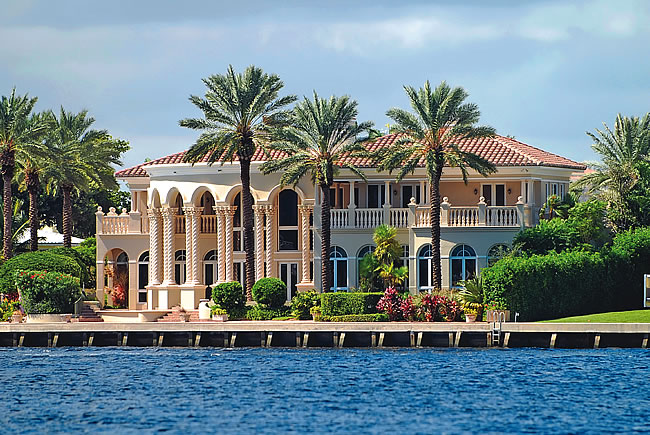