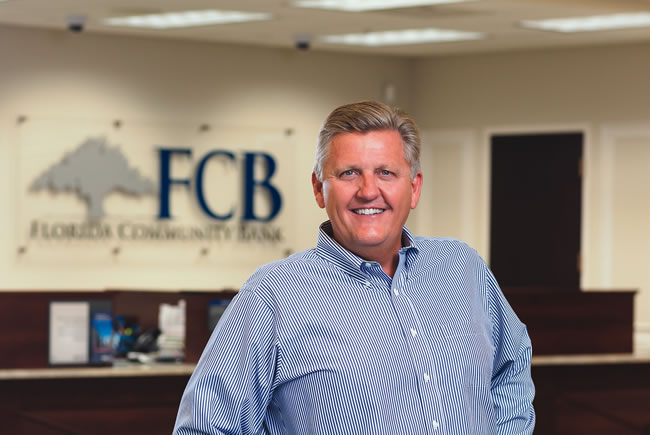 Without a couple billion of dollars in assets, says Florida Community President and COO Kent S. Ellert, it’s hard to reap the economies of scale necessary to provide the kind of 20% return on equity investors want. 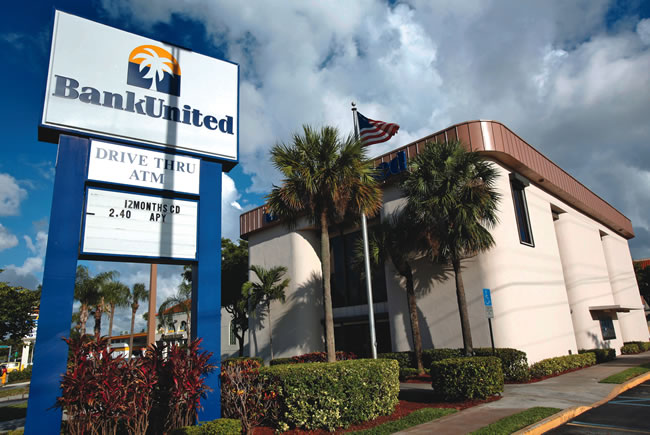 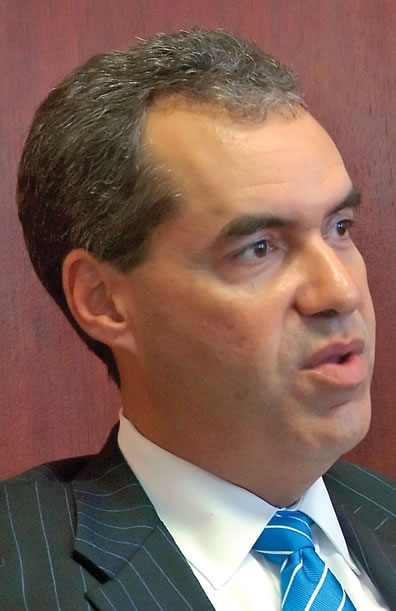 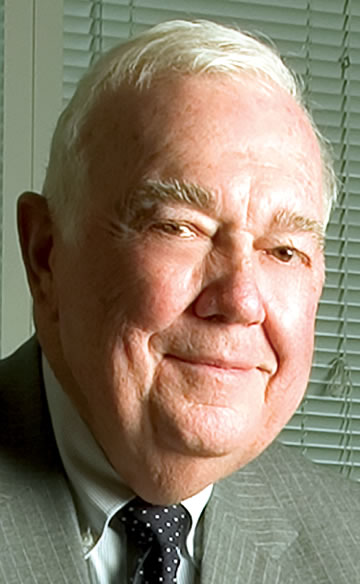 Disappearing Act for Some Florida Banks

Florida's going to lose at least another 70 banks

Bond Street rides a consolidation wave that some bankers estimate will shrink the number of community banks in Florida from the 300 of just a few years ago to as little as 150 in five years. Nationally, the number of banks has fallen by 31% in 15 years.

So far, consolidation has been driven largely by the failure of 63 Florida banks since 2007. But FDIC closures are becoming less of a factor. As the economy continues its plodding recovery, further consolidation will likely involve the ranks of institutions that aren’t failing but aren’t really succeeding either.

Among the 217 or so banks left standing in Florida, those performance figures translate into scores of netherworld banks — institutions in no immediate danger of being seized by the FDIC but with little hope of generating returns investors would want. John W. Allison, chairman of Home BancShares, an Arkansas company acquiring Florida banks, estimates 50 banks in Florida “are on the bubble. They probably need to close. They’ll never earn their way out of it. Boards are tired. Management’s tired.”

Along with weak-performing assets, growing regulatory costs also are driving consolidation. The Office of the Comptroller of the Currency, the Federal Reserve and FDIC are issuing new rules to bring U.S. banks in compliance with the international Basel III agreement. Anti-money laundering rules and laws such as the Bank Secrecy Act have raised the compliance stakes. Meanwhile, the 2010 Dodd-Frank financial regulatory law brings its own legion of rules. Dodd-Frank “makes everybody nervous,” says Benjamin C. Bishop Jr., chairman of Jacksonville-based investment banker Allen C. Ewing & Co.

In an irony not lost on community banks, new financial regulations that were aimed primarily at curbing the behemoths are hurting small-fry banks that lack the economies of scale to absorb the increased regulatory costs — software, for example, and a raft of other infrastructure, including compliance officers who can command six-figure salaries.

Andy Greenwalt, CEO of New Haven, Conn.-based Continuity Control, a bank compliance consulting firm, notes that large banks can comply with new regulations on a straightforward real estate loan in less than the eight hours of work the government estimated in writing the regulations. It’s taking small banks 32 hours to comply with the same mandates, however.

The rising costs are raising the bar on what it takes to survive. Once, a Florida bank with $150 million to $200 million in assets could earn a good return for its investors. Now, with costs rising, some bankers say, viability takes about $1 billion in assets. Indeed, Florida Community President and COO Kent S. Ellert says that without a couple billion of dollars in assets, it’s hard to reap the economies of scale necessary to provide the kind of 20% return on equity investors want. “I just don’t think you can do it,” Ellert says. “I don’t think the cost structure allows you to get there.”