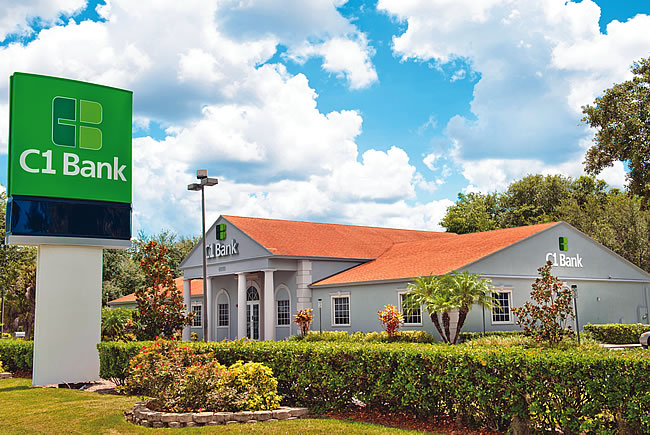 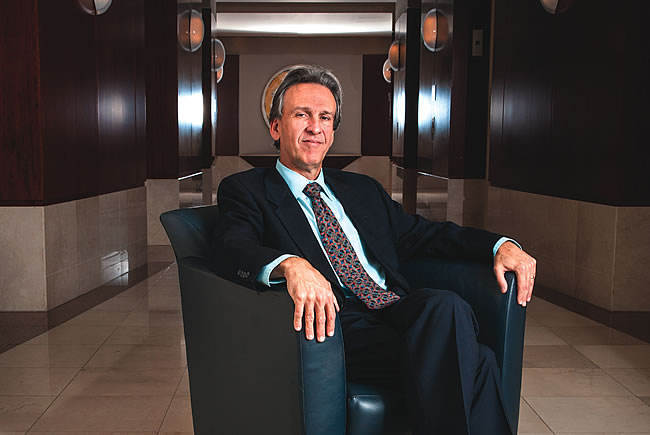 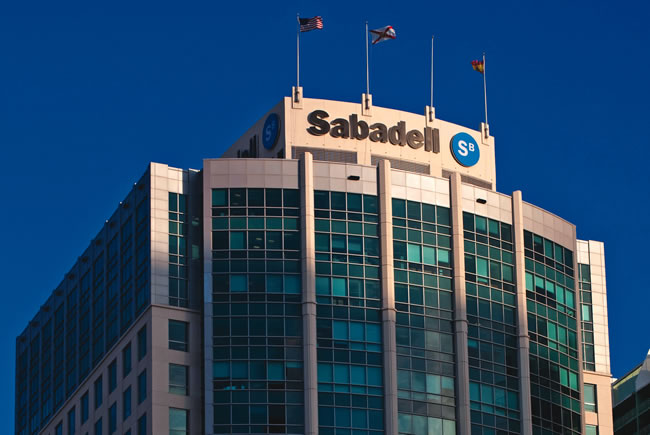 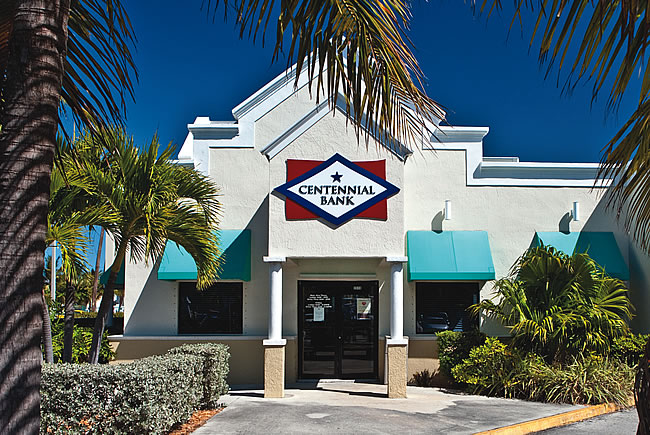 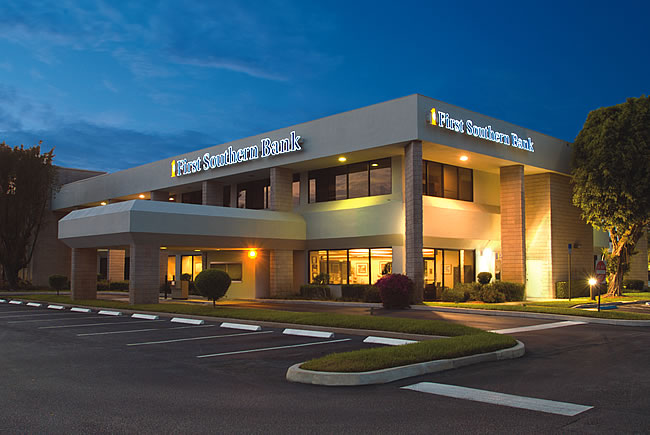 Not all banks in Florida are in trouble. Below is a sampler of banks that have high equity-to-asset ratios — and different growth strategies.

As the real estate market collapse engulfed the banking sector in 2008, Trevor Burgess, a 39-year-old former managing director at Morgan Stanley, two Brazilian investors and a Dutch businessman put together the money to scoop up banks. Unlike other investment groups smelling opportunity and liking Florida’s demographics, though, their CBM Florida Holding looked for banks that needed to be recapitalized but weren’t in the FDIC failure bin.

First to be acquired was Community Bank of Manatee. Next came Tampa area banks First Community Bank of America and The Palm. In August, the newly named C1 Bank made its biggest deal yet, agreeing to buy troubled U.S.

Century Bank, a Doral institution under an FDIC order. The deal more than doubles C1, taking it to $2.2 billion in assets and 45 branches.

St. Petersburg-based C1 turned a $3.2 million profit in the first half. Burgess and C1 have grabbed attention by becoming the official bank of the Tampa Bay Buccaneers and the Outback Bowl and by offering a Mercedes-Benz as prepaid interest to buyers of a five-year, $1-million certificate of deposit.

“There are probably 100 banks I call zombie banks that are just getting by,” says Burgess. Eventually, he says, their boards will recognize that they won’t produce meaningful returns for investors and will look for an exit. C1 will be waiting. “Stay tuned,” he says.
Trevor Burgess, CEO, C1 Bank and CBM Florida Holding

Florida banks with international parents are among some of the better capitalized in the state. An example: Sabadell United in Miami. Spain’s Banco Sabadell bought TransAtlantic in 2007 and Mellon United in Miami in 2010 to create Sabadell United. It in turn last year acquired failed Lydian Private Bank, a Palm Beach Gardens bank that started as a virtual bank and later acquired a wealth management operation.

Sabadell was after that wealth management business, says Mario Trueba, Sabadell United president and CEO. The deal also took the bank beyond southeast Florida into Naples, Tampa and Sarasota. Trueba says Sabadell United is focused on organic growth, though it would be interested in the right acquisition.

Spain’s banks have their troubles, but Trueba says Sabadell’s parent is well-positioned and not in need of new capital. “Florida’s very important to us. We see profitably and prudently growing in Florida,” he says. The bank turned an $18.5-million profit through the first half of 2012, nearly triple its profit in the same period in 2011. It has $3.6 billion in assets.

“Our parent recognizes in a low-rate environment it’s tough to make significant dollars,” Trueba says. “15% return on equity is a meaningful number. It’s hard to hit that number and be growing at the same time. We’re not there, but we will get to those numbers.”
Mario Trueba, president and CEO, Sabadell United