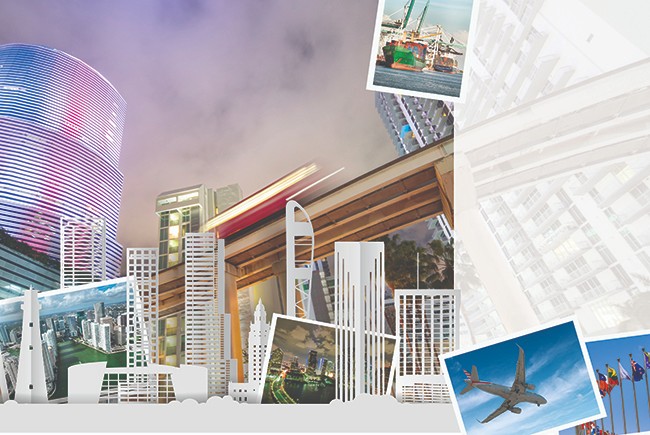 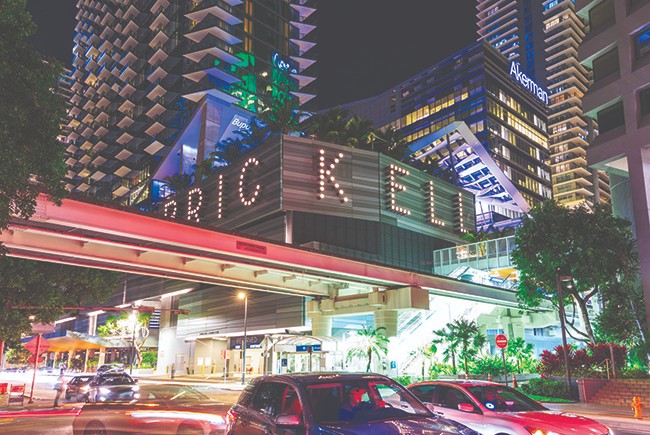 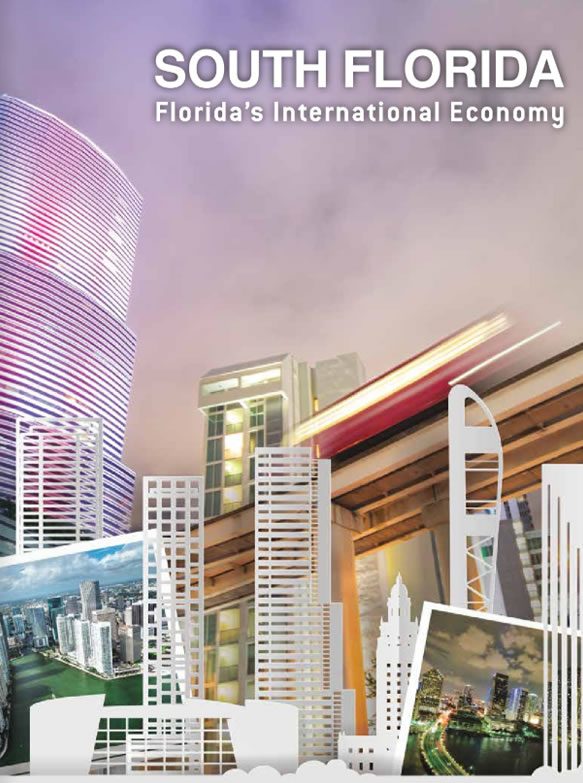 There’s international gold along this coast.

A Region Golden with Global Business »