BellaBots robot waiters are here to take your orders 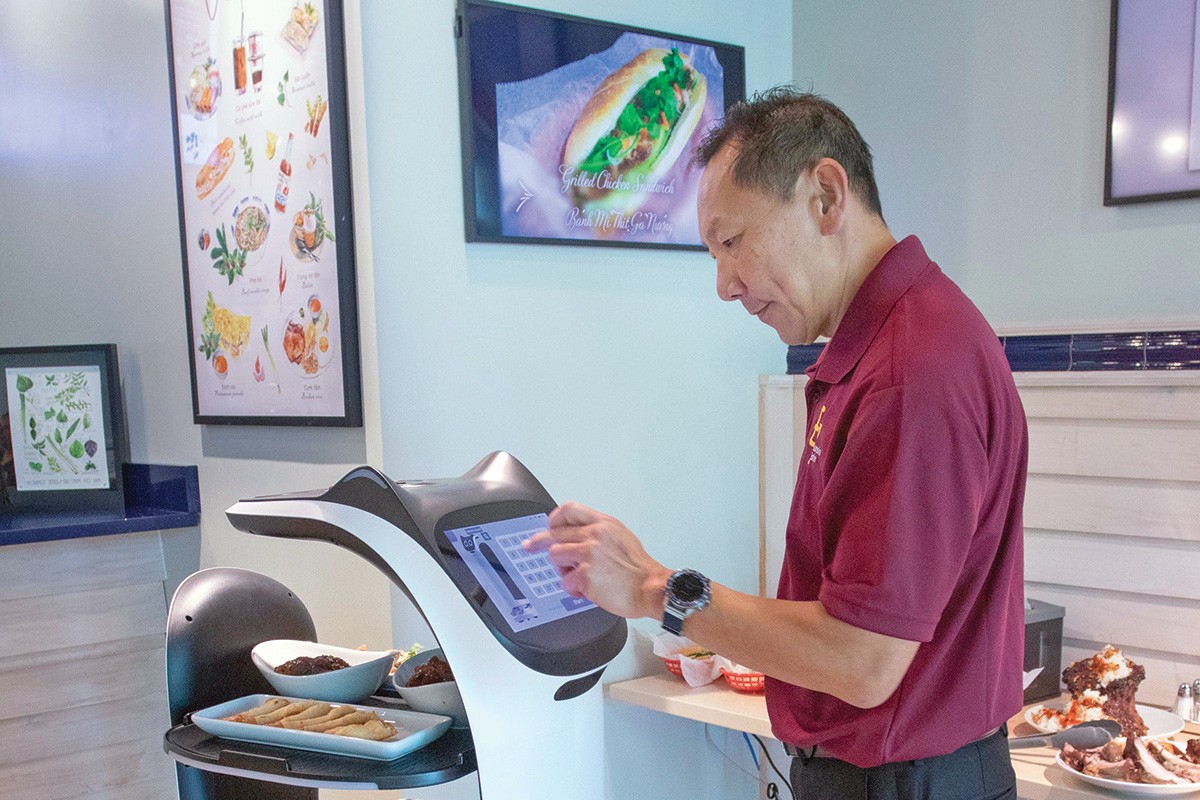 The Robot Will Take Your Order Now

A Pensacola restaurant has found a futuristic way to overcome staffing shortages that continue to challenge the nation’s restaurants.

The robots not only allow for fewer human servers, but also help improve the quality of service and food for guests by quickly delivering orders to tables, says Nguyen.

“There are many times I go to a restaurant, and when it’s busy, sometimes dishes are out there ready and just sitting on the counter and the server didn’t get around to it fast enough,” says Nguyen. “So by the time they get to your table, the food is not as hot or as warm as it should be.”

Manufactured by China-based Pudu Robotics, BellaBots retail for about $10,000 each.

They are battery operated and capable of making 400 kitchen-to-table delivers a day on a single charge. The robot has four built-in food trays, an independent suspension that eliminates jostling of plates, and is programed with an AI voice system with broad human interaction capabilities.