As a federal judge considers whether to block a new state law that Gov. Ron DeSantis dubbed the “Stop WOKE Act,” businesses filed a second challenge Wednesday alleging that the law violates First Amendment rights. The law, passed during this year’s legislative session, restricts the way certain race-related concepts can be taught in public schools and in workplace training. The lawsuit, filed Wednesday in federal court in Tallahassee by two businesses and a consultant who conducts workplace training, alleges that the law is “an immediate infringement of plaintiffs’ free speech rights.” More from the News Service of Florida.

Coke Florida’s current Tampa operations employs over 800 associates across sales, manufacturing, warehousing, distribution, fleet operations, and professional services. The new facility will bring most of these associates together on one campus and will include a leading-edge warehousing system designed to improve the speed and accuracy of operations while putting less stress on associates. More from the Florida Trend.

Consumers during the pandemic were looking to make their life and work at home more comfortable and convenient with smart devices, home decorations, furniture and exercise equipment, but now they are traveling and dining out, which require finer clothing, said Anand Krishnamoorthy, associate professor of marketing at University of Central Florida. More from the Orlando Sentinel.

Publix won’t give COVID vaccine to children under 5

Since COVID-19 vaccines first became available, Publix has played a major role in tackling the public health emergency in Florida by offering vaccines to adults and, later, children as young as 5. But the Lakeland grocery company says it will not offer the vaccine approved for children ages 4 and under “at this time.” Spokesperson Hannah Herring said Tuesday that Publix will not release a statement explaining its decision. More from the Tampa Bay Times.

Florida lawmakers responded to the public’s demand to avert a future tragedy by passing new statewide regulations, which take effect July 1. They are intended to ensure that the more than 1.5 million condominiums in Florida are structurally sound and properly maintained. But the new requirements could also make condo living too expensive for thousands of people, particularly retirees living on fixed incomes. More from the Sarasota Herald-Tribune. 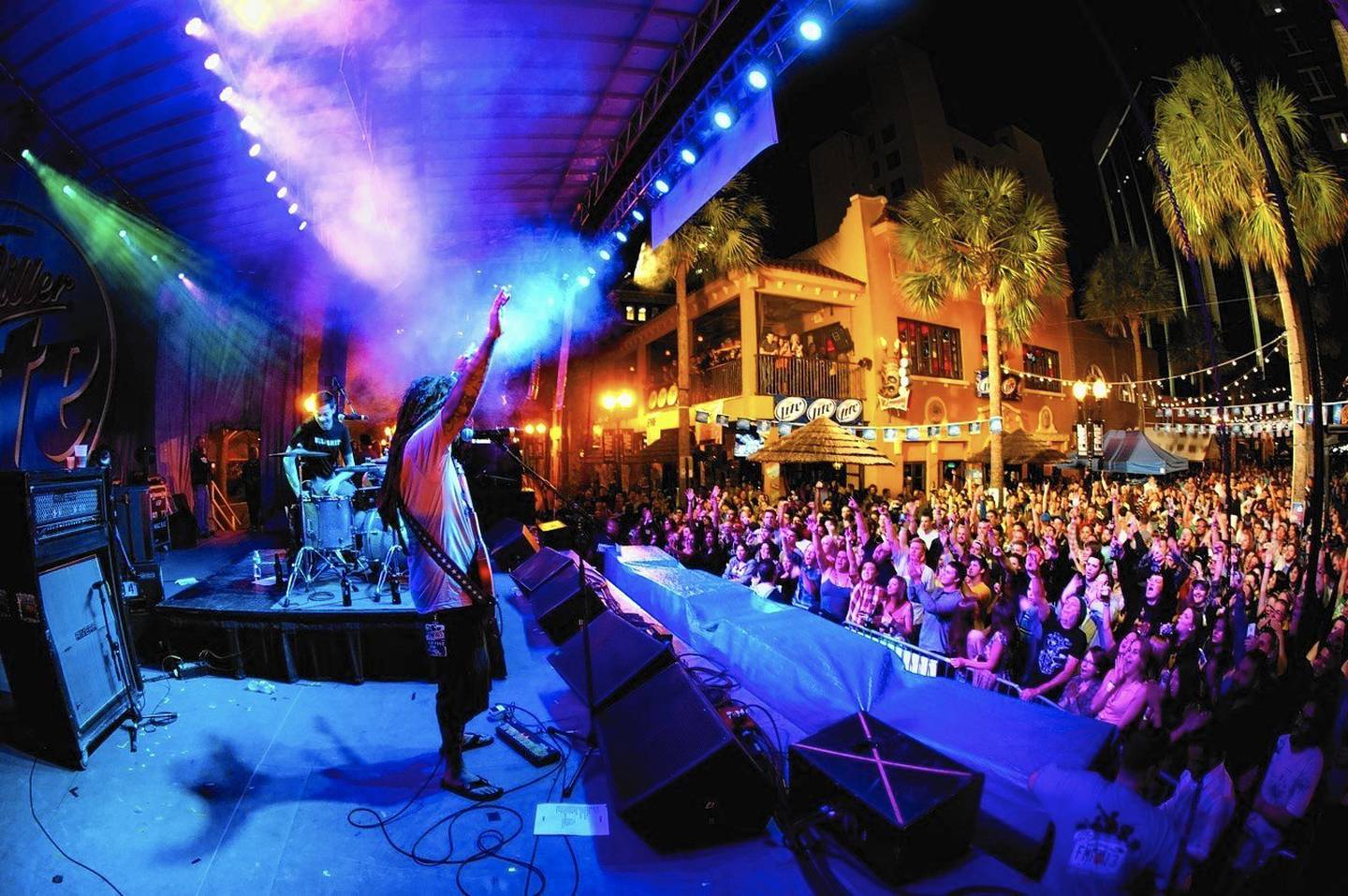 Musicians and industry professionals from Florida, Nashville and beyond will congregate at Ace Cafe this weekend as the Florida Music Conference lands in Orlando. Two days of networking, seminars, conversations and live music arrive in downtown Orlando on June 24-25 as the new event takes shape. The conference, which features two stages and 25 artists, is presented by the same minds behind Florida Music Festival, which ran for 18 years beginning in 2000.

Out of the Box
New 'smart' pond in Tampa can lower its water level before a storm, may help with flooding 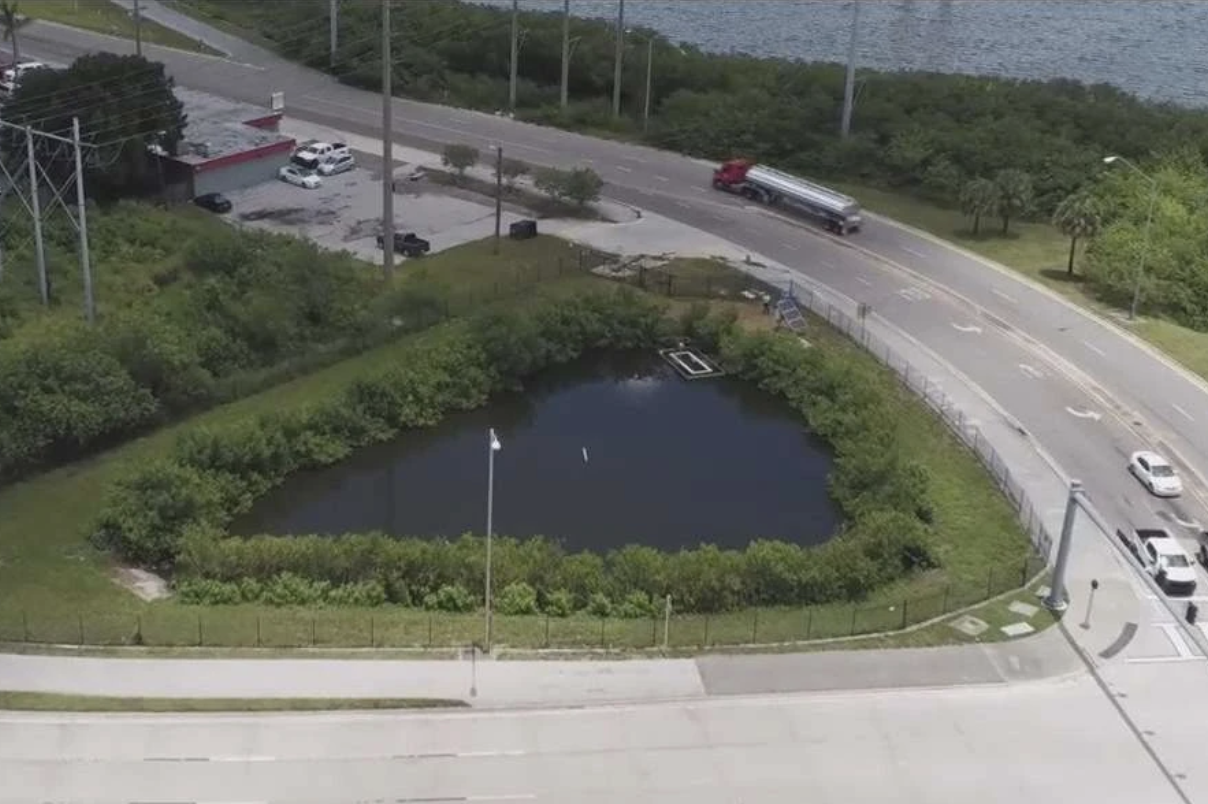 A new "smart" pond in Tampa uses forecasting data from the National Weather Service to know when rain is coming, and can automatically lower its water level before a storm. Developers say the system reduces flooding and water pollution from runoff, and can filter the water it holds before it empties into the bay.