Millions of Floridians are expected to hit the road for Fourth of July travel, despite high gas prices, according to AAA. AAA is predicting 2.6 million Florida residents will travel 50 or more miles from June 30-July 4, with over 2.3 million traveling by car. The auto group said the number of Floridians driving for the holiday is expected to be the most on record. More from Click Orlando.

Leon County jobs: A by-the-numbers look at the workforce landscape

Tallahassee's job market is ripe for the picking depending on the position and what skills job seekers bring to the table. The right candidate has choices and room to negotiate a higher salary. As of April, the average hourly wage for the Tallahassee Metropolitan Statistical Area was $27.77, up from the $24.80 hourly wage average in April 2021, according to state reports. More from the Tallahassee Democrat.

NASA failed to complete a fourth critical "wet dress rehearsal" of its massive Space Launch System moon rocket Monday. That likely means a delay in the launch of Artemis I, the uncrewed around-the-moon mission now targeted for August. It also likely pushed the return of astronauts to the moon, now slated for 2025, further into the future. More from Florida Today.

JetBlue Airways on Monday increased its offer to buy Miramar, Florida-based Spirit Airlines, raising the stakes again in a battle over the nation’s biggest budget airline. New York-based JetBlue said it increased its cash offer to $33.50 per share, or more than $3.6 billion. That is an increase per share of $2 over a June 6 offer and 50 cents over JetBlue’s original April bid. Frontier Airlines put Spirit in play in February when boards of the two airlines agreed to a merger in which Spirit shareholders would get cash and 48.5% of the combined company. More from the AP. 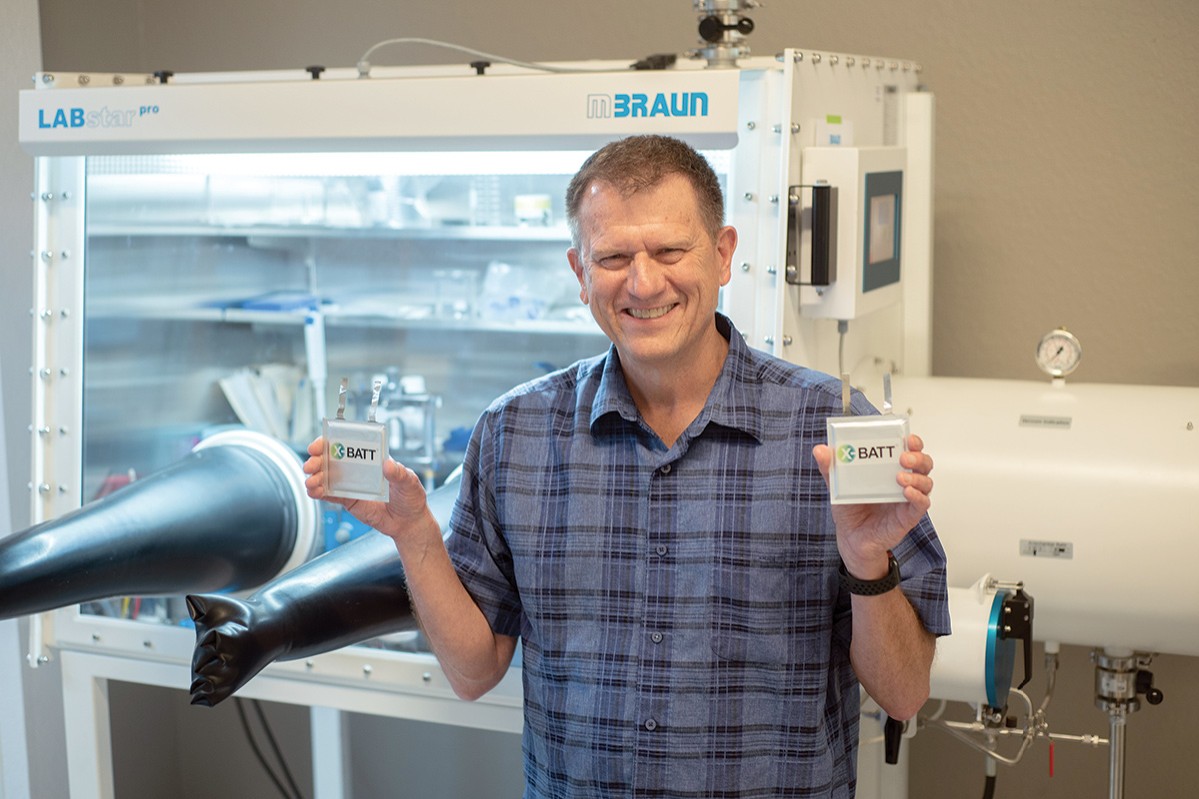 Lithium-ion batteries are a common power source for everything from laptops to cell phones and increasingly cars — but at the end of their useful lives, 95% of them end up landfills. Looking to change that, Oviedo-based X-Batt has found a way to recycle graphite from spent lithium-ion batteries to create new batteries. What’s more, the graphite they recycle performs better than it worked in the original batteries.

Out of the Box
Ice Cream Guard 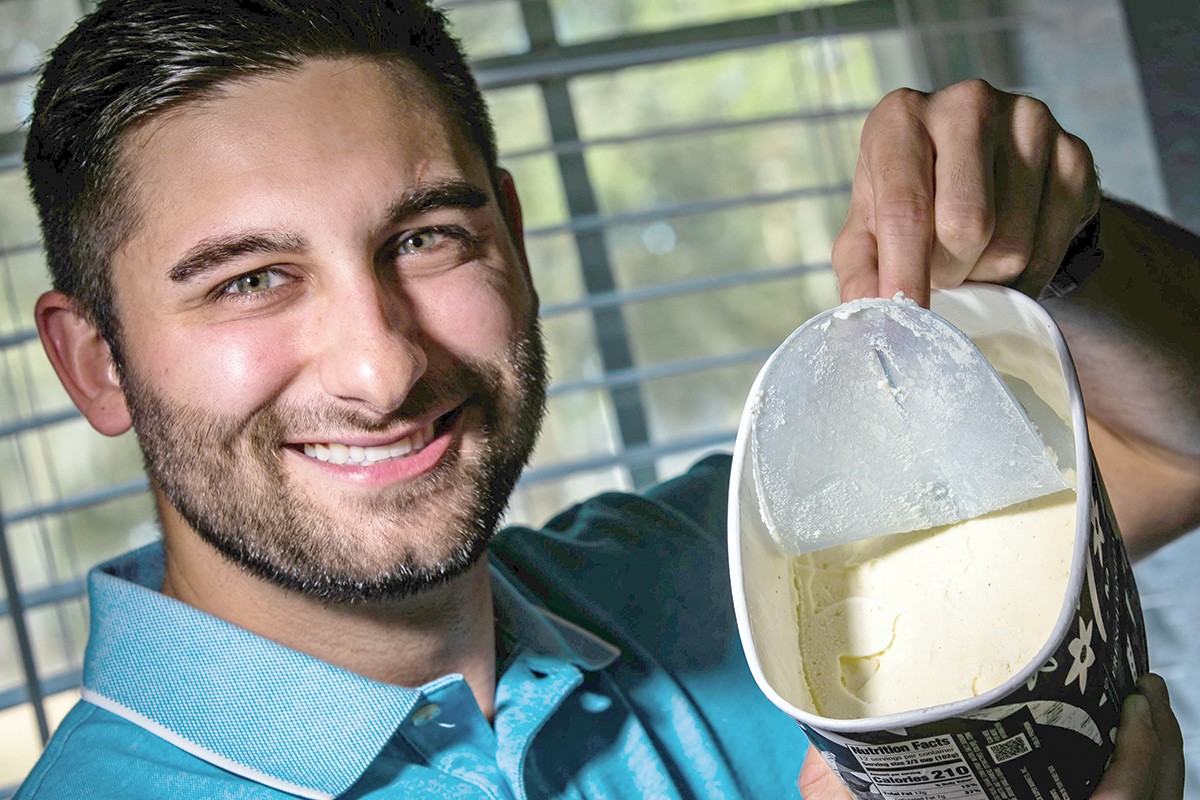 Last summer, Ocala native Bryce Ballard challenged himself to find a way to prevent freezer burn. After several attempts, the UF graduate created the Ice Cream Guard, a thin layer of silicon with a honeycomb design that consumers can put on top of ice cream to create a seal. With the product, water refreezes on top of the guard instead of on the ice cream preventing freezer burn.