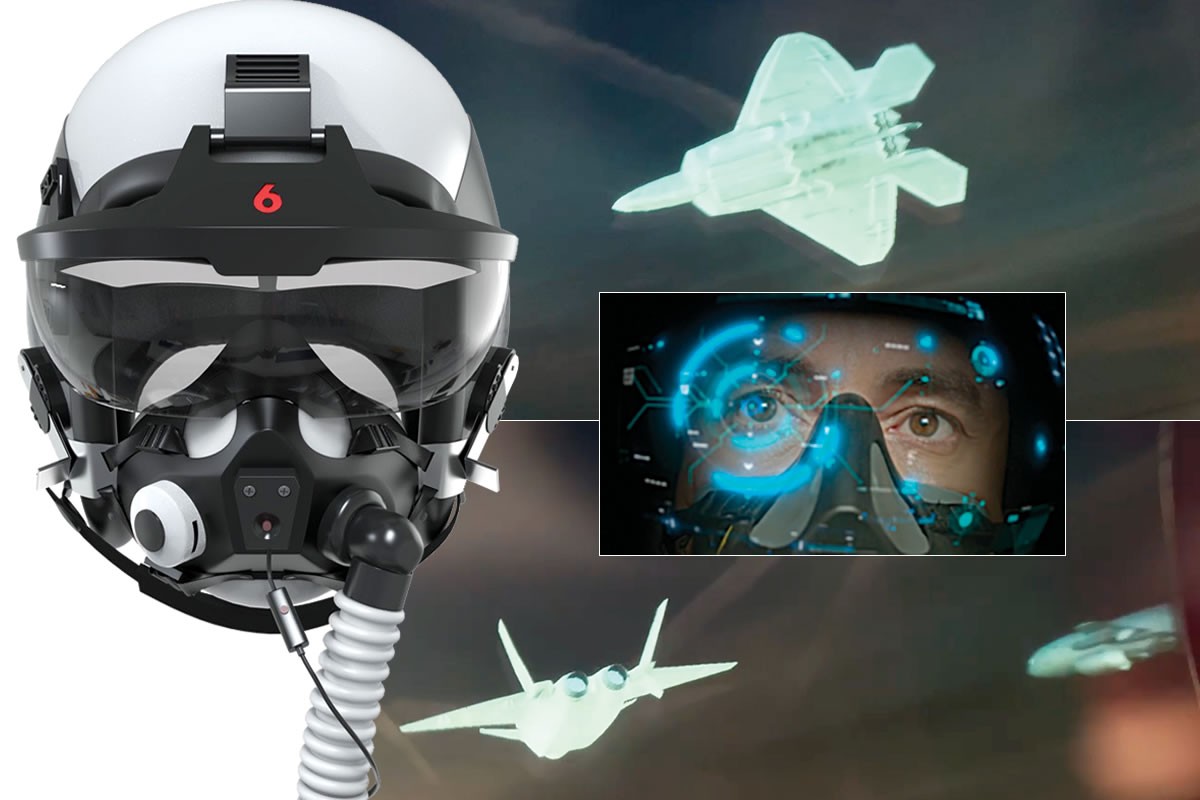 Approximately 1,100 times last year, foreign-built fighters took off from Florida bases to engage U.S. fighter planes over the Gulf of Mexico and Panhandle.

The pilots — former U.S. military fliers — and their French Mirage F1 jets belong to ATAC, the acronym for Airborne Tactical Advantage Co., a unit of Textron. ATAC is a top player in an emerging industry: Private war jet fleets that serve as adversaries in air combat training.

Based in Newport News, Va., ATAC typically stations six Mirage F1s, nine or 10 pilots and 20 to 30 ground crew at Tyndall Air Force Base near Panama City, says John Rupp, ATAC’s global military sales director and a retired Marine colonel, pilot and squadron commanding offi- cer. Their job is to provide adversaries for fighter squadron pilots based at nearby Eglin Air Force Base and at Tyndall itself. ATAC also flies from seven other locations in the U.S. and deploys overseas when the services require it. Many of its fliers are graduates of the Navy’s TopGun or the Air Force’s Weapons School.

The company does similar work several times a year with Israeli-built Kfir F-21s and English-built Hawker Hunter Mk 58s for the Navy and Marines out of Jacksonville and Naval Air Station Key West. And, for Air Force Special Operations Command, which is based at Hurlburt Field near Fort Walton Beach, it flies Czech-built L-39 Albatrosses and Embraer A-27 Tucanos that are called in for air strikes by airmen training as attack controllers supporting Special Ops soldiers and airmen.

Over the course of a year, ATAC planes might be found over the Florida Keys, dogfighting over the Gulf, helping train air intercept controllers on ships out of Jacksonville or, at the request of attack controllers in training, firing bursts of bullets and dropping dummy bombs on ranges near Fort Walton Beach or at the Avon Park Air Force Range in Central Florida.

The private adversary business started by serving foreign air forces too small to eld their own “red teams,” the designation for playing the enemy’s role, according to a 2020 Congressional Research Service report. The private companies buy third-and fourth-generation aircraft from nations cutting back on defense or upgrading to newer planes. The companies retrofit the planes with upgraded avionics and systems to give latest-generation fighters a more worthy foe.

The U.S. military, which historically fielded its “red” adversaries internally, moved in the last decade to contract with private companies, too. U.S. fifth-generation fighters like the F-22 and F-35 can cost about $40,000 per hour to operate. “We come in at a fraction of that cost,” Rupp says. “It’s a value to the taxpayer, and it’s a value to the military. The American taxpayer doesn’t want its F-22s and F-35s out there doing this mission. We’re not using up the useful life of those.”

Rupp says ATAC is aware of potential competition from new technology. “We believe our flying assets obviously still provide a unique value to the Department of Defense,” he says. “Everything you can do currently in a fighter can’t be completely simulated through virtual reality,” he says, but adds, “Red 6 has a very impressive capability. When we’ve seen that we can team or work with companies like that, it might be something that we pursue.”

Defense analysts expect private adversary contracting to increase in coming years. The Air Force alone has spent $293 million on contracts with private air adversary companies — $42.6 million of it in Florida.

-Jobs in aviation and aerospace in Florida in the last 10 years grew faster than employment overall.

-Aerospace product and parts manufacturing grew nearly 44%, and air transport jobs grew 39.4% compared to 22% for total employment. Aerospace and aviation remain a small employment sector in the state, employing 27,500 in manufacturing and 46,000 in transport, according to the state Department of Economic Opportunity.

-In Florida, across all industries, the median annual pay for the state’s 8.4 million workers is $37,580. Here are the numbers for some aviation sector jobs:

- Piper Aircraft first had a presence in Vero Beach in the 1950s where it established a development center and designed the Pawnee (an agricultural aircraft) and the PA-28 Cherokee. It opened a plant there in 1961. Today, its M-class turboprops cater to the business and higher-end individual turboprop market while it offers a range of piston-powered personal aircraft and a trainer line of planes. Last year, 60 years after opening a Vero factory, it turned out 202 airplanes, 39 of them Pilot 100i trainers, its value-priced trainer.

- Northrop Grumman assembles the E-2D Advanced Hawkeye carrier-based airborne early warning aircraft in St. Augustine and also modifies and repairs other planes, including the B-2 bomber and F-5 Tiger, according to published reports. The Navy has ordered 24 more Hawkeyes for $3.3 billion. Northrop employs 1,100 in St. Augustine, according to a 2020 report in the St. Augustine Record.