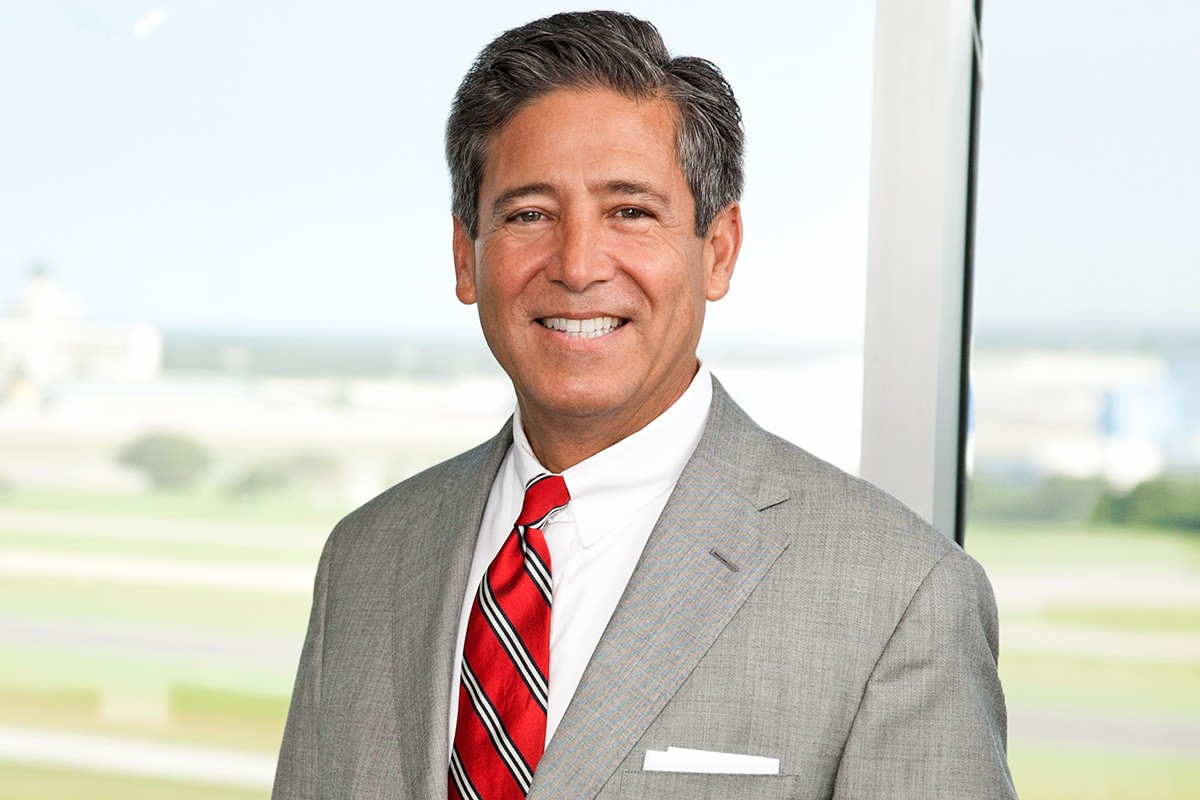 Gary Sasso grew up in South Florida, the son of non-college-educated parents who worked for the post office. If not for a high-school guidance counselor, his life probably would have turned out much differently.

“I had one gift — I was curious, and I liked to learn,” he says “One day when I was a junior, I was pulled out of class by a guidance counselor. She asked me where I was going to college, and I said, ‘Dade Junior College.’ She said, ‘No you’re not,’ and she put this crazy idea in my head about going to Penn.”

Sasso studied business in the Wharton undergraduate program at the University of Pennsylvania, and then went to law school at Penn, but only after being assured it was “socially permissible,” he says. “I was not a member of that social class, and I really thought it was inappropriate.”

In the late-1970s, Sasso clerked for U.S. Supreme Court Justice Byron White and Spottswood Robinson, a federal appeals court judge in Washington, D.C. Both men instilled in Sasso a sense of social justice, he says. (Sasso himself is Hispanic and Italian — his biological father, who died when he was a child, came to the U.S. from Ecuador, and both his mom and adoptive dad are first-generation Italian immigrants.)

In 1987, Sasso left D.C., where he represented labor unions and employees in litigation, and joined Carlton Fields in Tampa. At the time, Carlton Fields had offices around Florida but was not yet national. Sasso, who now represents businesses in high-stakes litigation, including class actions, became the firm’s president and CEO in 2006.

Sasso says he follows his own version of the National Football League policy, named after the late Pittsburgh Steelers owner Dan Rooney, that requires teams to interview minority candidates for head coaching and senior operations jobs. “Before we appoint anyone to a position of leadership, before we put together a committee or create client teams or even populate a table at an event we’re sponsoring, we ask ourselves, ‘who are the diverse candidates who can participate in a meaningful, real way,’ ” he says.

Four board members at Carlton Fields are women, and another five are black, Asian or Hispanic, he notes. Additionally, women lead four of the firm’s 11 offices, and two office heads are men of Asian or Hispanic descent.

Last year, amid protests over the police killing of George Floyd in Minneapolis, Sasso sent a firm-wide e-mail asking for people’s thoughts on the issue. He says he was surprised by the number of black attorneys and staff members who replied with their own stories about being racially profiled and stereotyped.

“It was quite eye-opening for me. We took some of their stories, and with their permission put them on our website because we wanted to share them,” he says. “I grew up during the civil rights era, when the objective was to be colorblind. At some point, it became clear to me that’s not good enough. You have to be more intentional.”

Change at the Top

In a recent survey of 1,270 lawyers by the Florida Bar, 32% of respondents listed unprofessionalism as one of the most serious problems facing the legal sector. Six in 10 said they frequently or occasionally encounter disruptive and unruly lawyers.