At 29, he's built an order fulfillment business that employs 1,000 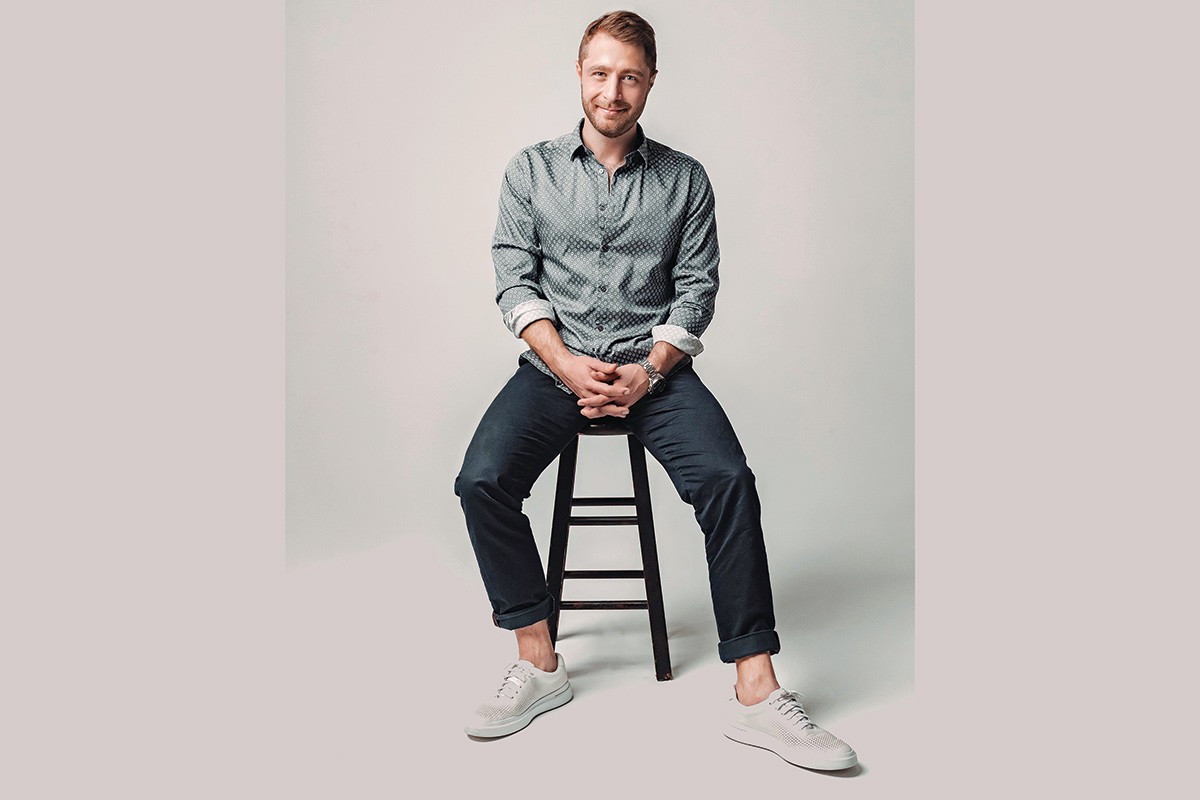 Jan Bednar grew up mostly in the Czech Republic, in a village of 5,000 people called Bakov nad Jizerou, about 50 miles northeast of Prague, near where Škoda cars are built. He caught the entrepreneurial bug early in life, starting a DJ business at age 13 and maintaining a steady bunch of side hustles while a student. His entrepreneurial model was his father, who owned a small chemical transportation company in the Czech Republic. “He has been my idol ever since I can remember.”

Bednar visited Fort Lauderdale as a teenager to take an English language course and fell in love with Florida. “It was the first time I was by myself, anywhere without my parents, and just had a lot of fun.” He returned to his hometown but itched to return to Florida to pursue the American dream.

He reached out to high schools in South Florida, ultimately connecting with the admissions director of Cardinal Gibbons, a Catholic prep school near downtown Fort Lauderdale. Bednar played hockey — left wing — and the school team needed help. So at 17, he returned to Fort Lauderdale, sharing an apartment with his roommate from language school. “The high school didn’t really know that I was not living with my parents, but we made it happen anyway,” says Bednar. The high school hockey team, he says was “crushing it” until they got moved into a more competitive league.

Bednar went on to graduate from Florida Atlantic University with a bachelor’s degree in business information systems in 2014. From his FAU dorm room, with a $100 website, he launched an international packaging service that shipped U.S. products overseas. Ultimately, he joined FAU Tech Runway, a program that provides young entrepreneurs free mentoring and office space — in his case, warehouse space — and began developing a business plan with a team of FAU mentors.

In 2015, a local small business saw a newspaper article about Bednar’s company and asked if he could manage its online sales business. “We're thinking, well, that's not exactly what we do. We ship products internationally, but we have a warehouse; we can figure that out,” says Bednar, then basically a company of one. “It opened my eyes to this whole new space.”

Bednar found many small businesses that had outsourced their ecommerce functions weren’t happy with the service they received — they complained that service was slow and orders weren’t filled accurately. He set out to fix those issues with technology — “harder than we originally thought.”

Bednar morphed his earlier business into ShipMonk with $100,000 he had saved, mostly from winning a couple of business competitions. His initial sales force, he says, was a college friend who coldcalled ecommerce companies while Bednar roamed the rows at trade shows.

As ShipMonk landed customers, the company developed a proprietary software management platform so merchants could navigate orders, inventory and warehouse management with just a few clicks — an innovation in the old school logistics industry. The startup also prioritized speedy service and 24/7 customer service, calling its employees “happiness engineers.” ShipMonk makes money by charging fees based on the size of the orders and the merchant’s storage needs. Order accuracy rates, Bednar says, are above 99%.

A key part of his strategy the first five years, Bednar says, was avoiding debt and not accepting venture capital: “Every dollar we made I put back into the business, and we were profitable since the beginning. We were never spending more money than we were making.”

Bootstrapping was challenging, even when he shopped at liquidation auctions. At one point, for example, Bednar bought, for $15,000, an entire mezzanine structure to create a second level in the company's warehouse. When the cost of installing the structure turned out to be too high, “we said it can’t be that difficult; we can build this ourselves,” Bednar says. The project took three weeks. “You know, I probably wouldn't recommend that.”

In recent years, ShipMonk has added box-making robots and extensive automation to its Fort Lauderdale headquarters, processing 3,000 orders an hour during the 2020 holiday season.

ShipMonk's move into e-commerce services turned out to be timely, as small- and medium-sized businesses embraced online selling. From that one inquiry in 2015, Bednar’s company has grown to more than 1,000 customers it serves with inventory management software, automation technology and order fulfillment services.

In 2020, ShipMonk generated more than $140 million in revenue, doubling the yearearlier figure. The company employs more than 1,000 and operates large distribution centers in California and Pennsylvania in addition to its 220,000-sq.-ft. Fort Lauderdale headquarters.

These days, he says, there’s no time for hockey, save for an occasional “beer league” game. Bednar plans to invest in more automation and open ShipMonk’s fourth U.S. warehouse and first European location this year. He is also exploring acquisitions.

If there’s a key to his entrepreneurial style, he says, it’s the willingness to go out on a limb. “I think the problem is a lot of people just don't want to get that uncomfortable, and I think that's what makes the difference in how you win.”