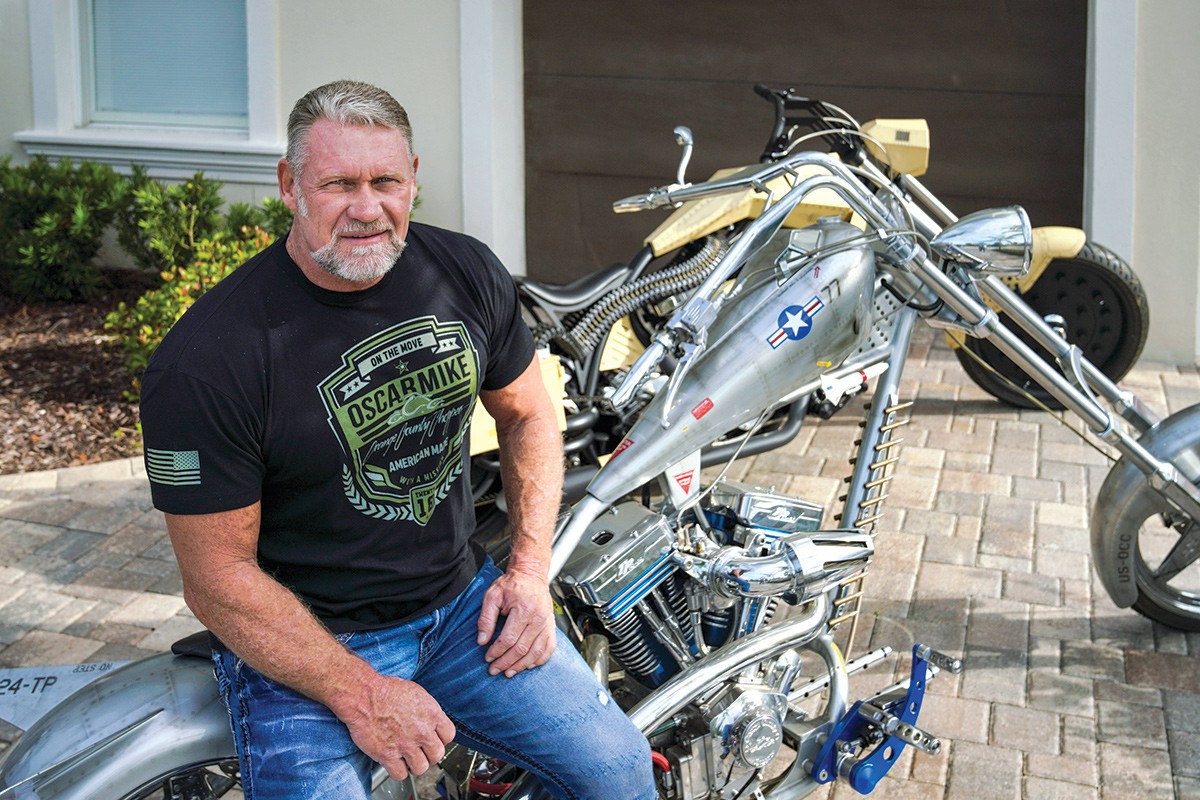 Keith Overton, a former president of the TradeWinds resort in St. Pete Beach, and Paul Teutul Sr., a motorcycle maker and co-star of the American Chopper reality television show, plan to open a motorcycle-themed restaurant in Pinellas Park. The Orange County Chopper Roadhouse & Museum will display motorcycles and other memorabilia from the television show, which started on the Discovery Channel in 2003, and items from Teutul’s Orange County Choppers motorcycle factory in Newburgh, N.Y. “This just makes sense,” Teutul told the Newburgh Times Herald-Record newspaper. “There’s more of a sense of freedom in Florida, more of a fan base, and you can ride for about nine months out of the year. There are also motorcycle events that take place all over Florida throughout the year.”