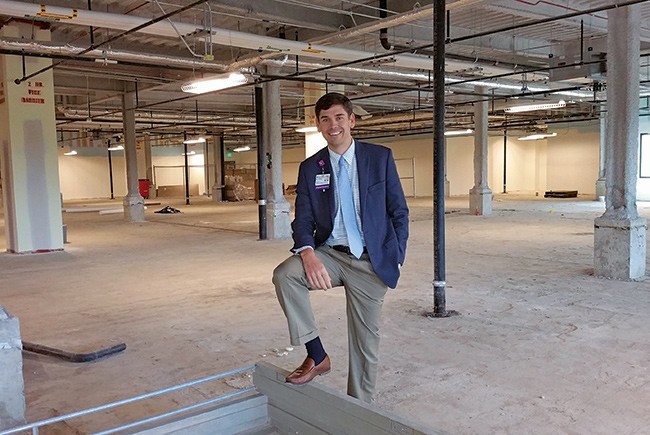 Ascension’s children’s hospital is on a growth spurt.

In addition to the expansions, the children’s hospital now has 120 physicians covering some 30 pediatric specialties.

“Like the children, families and communities we serve, the Studer Family Children’s Hospital continues to grow," says Will Condon, the hospital's president. “But we are not finished. We will continue to add programs and services that meet the needs of families across the Gulf Coast and beyond.”