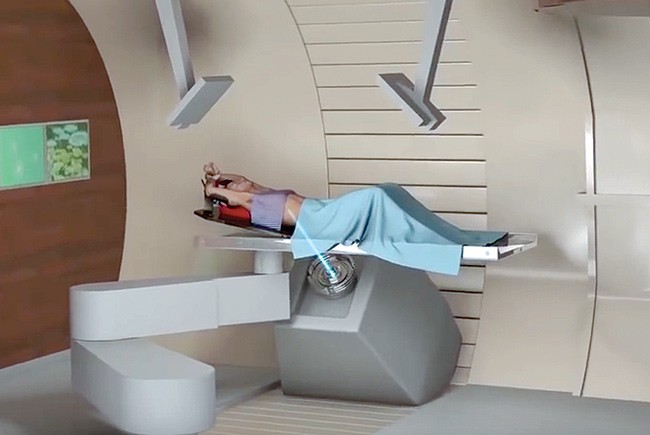 The Mayo Clinic plans to build a $233-million, 140,000-sq.-ft. cancer care center in Jacksonville, where patients will have access to, among other things, the newest form of proton therapy — pencil beam scanning.

The technology uses a proton beam about the size of a pencil to precisely deliver radiation to a patient’s tumor, destroying the cancer while minimizing damage to nearby healthy tissue and organs, experts say.

Since opening in 2006, the UF institute has been “a world leader in proton therapy,” says Executive Director Stuart Klein. “That has paved the way for other local providers to emulate and follow our lead.”