A Florida market for crafts from India 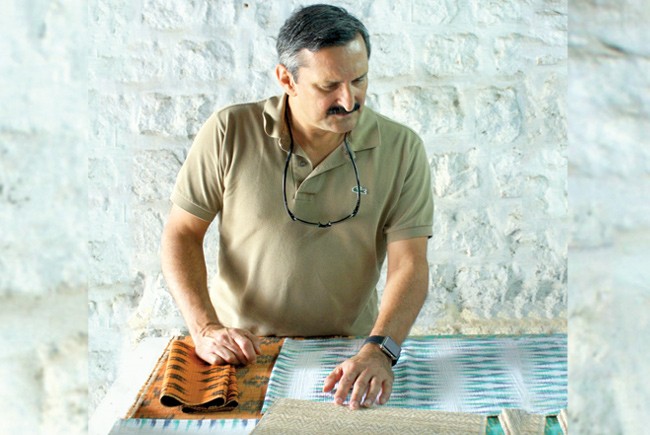 Boca Raton-based Mela Artisans uses a proprietary sourcing platform to obtain handmade goods from craftsmen in India and then sells them through, among others, TJ Maxx and Home Goods and online platforms such as Popsugar, plus the company’s own melaartisans.com.

Mela’s goods are in approximately 5,000 stores in America, says founder and CEO Navroze Mehta. He won’t disclose sales volume. The company presented earlier this year at the Florida Venture Capital Conference to raise capital. Mehta says he’s following up with a few funds. The handicraft sector is India’s second-largest.