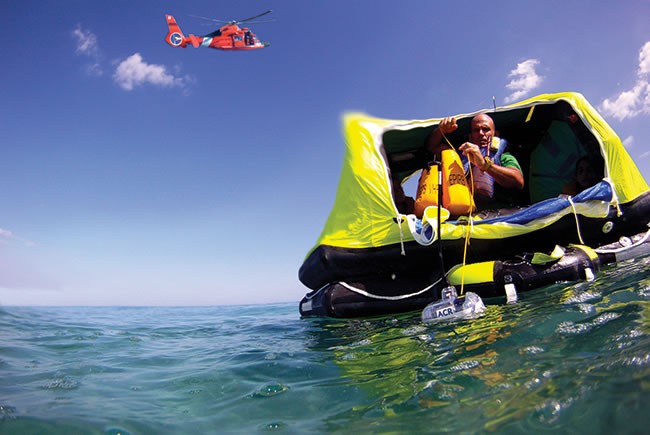 Miami-Fort Lauderdale ranked number one on the Ewing Marion Kauffman Foundation’s 2017 Kauffman Index of Startup Activity. But it’s the next levels of business growth that tell the true tale of entrepreneurship in Greater Fort Lauderdale. From technology and life sciences to manufacturing, Broward County is an innovation hotbed.

Companies in these sectors that choose to expand or relocate here may be eligible for a variety of grants, tax credits and other incentives to support or offset R&D expenses, equipment purchases, qualified job creation, workforce training and capital investment.

Tech Magic Leaps Across the County

Cloud-based human capital management firm Ultimate Software boasted $940 million in 2017 revenues and the No. 3 spot on Fortune magazine’s 2018 list of the 100 Best Companies to Work For and top spots on its Best Workplace lists for millennials, technology, Hispanics and Latinos, women and African Americans.

The tech sector certainly grabbed the headlines over the past year. Plantation-based augmented reality firm Magic Leap landed $461 million in capital from the Kingdom of Saudi Arabia’s sovereign investment arm, bringing its funding to date to $2.3 billion.

What these firms all discover is a destination with a rich talent base and a growing cluster of technology and innovation-fueled companies.

“There’s a very strong pool of tech talent and providers here. With more tech companies, the ecosystem keeps growing,” says e-Builder CEO Ron Antevy, 50, noting his sale made millionaires of numerous long-time employees. “Like other home-grown companies, we’re entrepreneurs at heart. We battle it every day and want to win, and that contributes to the success.”

Building a Better Product for a Global Marketplace

Manufacturing in the sunshine is big business. Regionwide, the sector boasts 2,500 employers and 6,000 supporting companies with hundreds of millions of dollars in combined capital investment since 2016, says Matthew Rocco with the South Florida Manufacturers Association. These include companies ranging from tech to health care to construction and the county’s thriving aviation category.

When Fort Lauderdale-based marine, outdoor, aviation and military survival gear manufacturer ACR Electronics was named the 2018 South Florida Manufacturer of the Year, it was more than a singular win.

“It was a great reminder to know we are one of many companies who can say their products are ‘Made in Florida by Floridians’,”company President Gerry Angeli said in a statement.

Greater Fort Lauderdale is an ideal ecosystem for life and bio sciences. From employers to educators to the workforce that flows to one from the other, life sciences thrive amid a robust life cycle.

With some 13,000 life-science workers across the region, South Florida is an essential component within Florida’s larger life science sector. The state ranks second in FDA-registered medical device manufacturing facilities and third in the pharmaceutical and manufacturing industry.

In Greater Fort Lauderdale, life science enjoys a steady stream of capable talent flowing from such research and academic institutions as Nova Southeastern University, Florida Atlantic University, the University of Miami and Florida International University. Along with area colleges and trade schools, students can achieve certificates or degrees — from undergraduate to master’s to doctorates — providing a workforce ranging from lab technicians to researchers to world-class scientists.

Helping scientists perform their research, Nova Southeastern University’s $100 million Center for Collaborative Research (CCR) is one of the largest and most advanced research facilities in Florida. To the north, the Research Park at Florida Atlantic University is home to 19 high-tech companies, and its technology business incubator houses more than a dozen startups.

Then there’s the high-tech and life science legacies of IBM, Motorola and Citrix that continue to supply skilled talent Verner will tap to grow his staff from 700 to 1,000 in the coming years.

“We’re still benefiting from the investments they made years ago,” says Verner, who oversaw the 2016 sale of consumer diabetes products maker Nipro Diagnostics to Asian health conglomerate Sinocare Group and today is president/CEO of Trividia Health. “Well-trained executives, coders and engineers can do their jobs for anybody. The most important thing is to have a favorable jobs environment that’s competitive, so it forces states, cities and educators to keep investing to make a place where people want to live and work.”