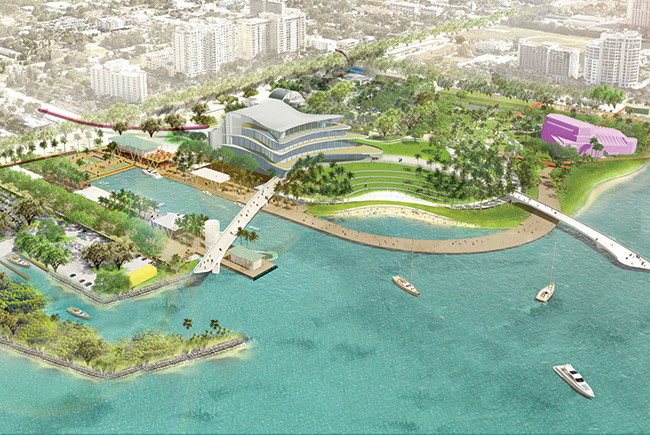 More than 1.2 million people stayed at lodging places in Sarasota County in 2017, a 4.2% increase over the year before. In the first six months of fiscal 2018, visits were up 2.8% over the same period last year.

On the horizon are a new Atlanta Braves spring training complex and a new Mote Marine Aquarium and renovated Marie Selby Botanical Gardens. Another 1,100 hotel rooms will be added to the market this year.